Mirantis has acquired amazee.io, that is the ZeroOps application delivery hub built by developers to free them from cloud deployment, migrations, and operations work.

The company was founded in 2017 to improve the developer experience by fully automating application and infrastructure operations and integration tasks for application builders.

amazee.io is the creator of the open source project Lagoon, an application delivery platform, available on GitHub under Apache License 2.0. Lagoon is a cloud-native platform for the deployment, management, security, and operation of applications that lessens the load on developers in terms of dealing with infrastructure.

“Today’s developers face increasingly complex infrastructures, greater demand to do more, often with less, and all with fewer resources than ever,” said Franz Karlsberger, CEO, amazee.io. “We built amazee.io as a developer-centric software delivery hub for modern applications – abstracting away infrastructure so developers can be more successful. Being part of Mirantis will allow us to accelerate our product roadmap. Customers can expect us to invest even more in research and development and add support for all major web technologies and frameworks.”

“amazee.io and Lagoon are the easiest way for developers to take advantage of the latest cloud services without having to be cloud or Kubernetes experts. No other technology makes it so easy and quick to ship and run containerized applications,” said Adrian Ionel, co-founder and CEO, Mirantis. “It fits seamlessly into our Kubernetes and Lens platform and boosts developer productivity on any cloud. Our customers and our 650,000 Lens users will immediately benefit from it.”

“Lagoon has been a big daily time saver for the team by allowing us to develop and test many different branches simultaneously by providing us with a quick and easy way to spin up and tear down individual test environments,” said Corné de Leeuw, director, development at Smartsheet. “The ability to create these environments with very little effort, directly from branches in our repository, has reduced operations efforts and allows our developers and QA (quality assurance) engineers to work side-by-side on any number of different features without negative impact to one another.”

“It seems very wrong that today most developers must first go through the pain of learning Kubernetes before they can even deploy a single line of code into Kubernetes. We have taken away that pain,” said Michael Schmid, chief technology officer, amazee.io. “The trick behind Lagoon is that it runs in Kubernetes and works with popular tools like Helm, Prometheus, Grafana, and many others while it does not require any knowledge of Kubernetes for developers.”

For organizations that already have Kubernetes up and running, there is Lagoon-as-a-Service (LaaS) which allows teams to install the Lagoon Remote Agent in their existing Kubernetes Clusters, connect them to the amazee.io managed Lagoon Core and deploy right away. This removes the need to install and manage a Lagoon Core and allows the teams to focus on what they are good at: developing applications.

Soon after the Docker agreement, Mirantis doubled down on its commitment to open source, hiring the staff behind Kontena – and invested in Lens and development of k0s. Technology from Kontena has been integrated into Mirantis Kubernetes Engine and Mirantis Container Runtime.

Closing the Gap Between Digital Marketing Spending and Performance

Fri Jul 29 , 2022
Marketers know that digital marketing represents the future of their business. That’s why, according to the February 2022 edition of The CMO Survey, they’re happy to allocate 57% of their budgets to digital marketing activities and are planning to increase spending by another 16% in 2023. However, the survey also […] 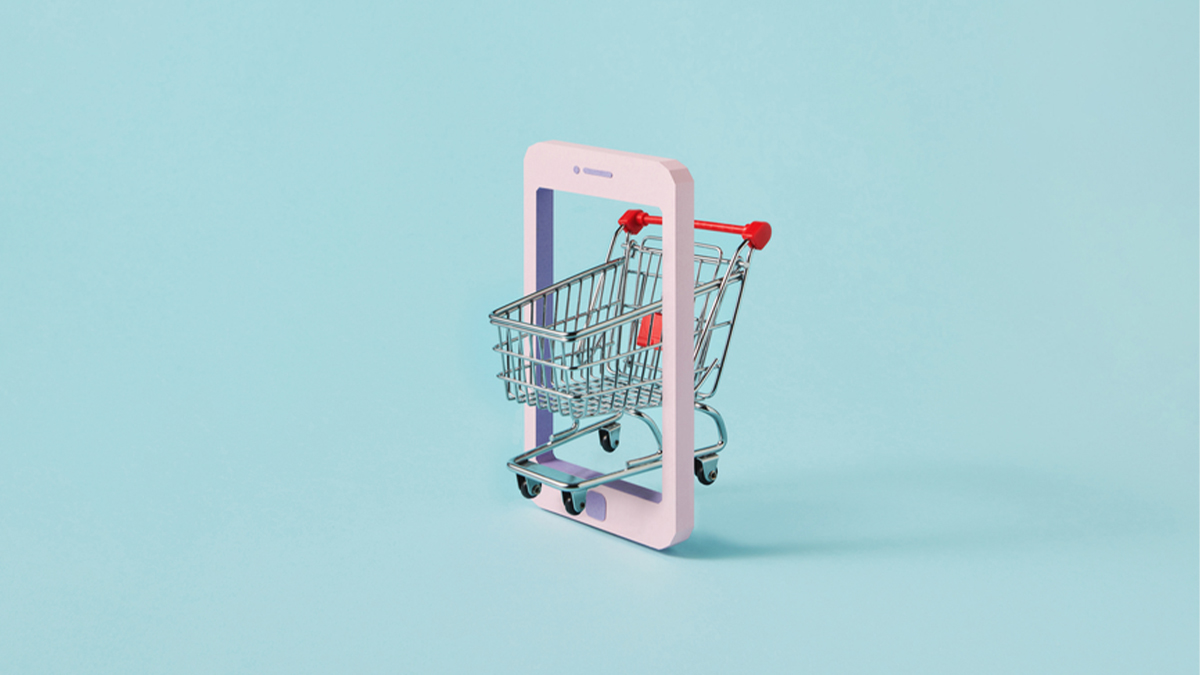