It is not unusual to spot clouds hovering over at least part of the largest inland body of water on the planet, the Caspian Sea. but on May 28, NASA’s Moderate Resolution Imaging Spectroradiometer (MODIS) spotted a peculiarly-shaped cloud drifting across the water body. The cloud had well-defined edges resembling something from a cartoon, or something painted onto the scenery, in sharp contrast with the typical diffused and dispersed cloud cover.

According to Bastiaan van Diedenhoven, who is an atmospheric scientist at SRON Netherlands Institute for Space Research, the cloud is a small stratocumulus cloud. Cumulus clouds are detached “heaps” of “cauliflower-shaped” clouds that are usually found during good weather conditions. In stratocumulus clouds, these heaps are clumped together, forming a widespread horizontal layer of clouds.

The stratocumulus cloud in the picture formed a layer that spans about 100 kilometres. These clouds typically form at low altitudes, generally between 600 and 2,000 metres above the ground. The one in the picture was probably hovering at an altitude of about 1,500 metres.

According to van Diedenhoven, the cloud could have formed when warm, dry air encountered colder, moist air over the Caspian. It could have then drifted across the sea and dissipated when it reached land.

“Sharp edges are often formed when dry, warm air coming from land collides with colder moist air over the ocean, and the cloud forms at that boundary. You often see this off the west coast of Africa, but at much larger scales,” said van Diedenhoven, in a press statement, outlining how the way the cloud was formed also explains its sharp edges.

Encrypt your internet connection with a DPN without monthly fees

Sat Jun 25 , 2022
Deal pricing and availability subject to change after time of publication. TL;DR: As of June 25, the Deeper Connect Pico Decentralized VPN & Cybersecurity Hardware + Wi-Fi Adapter(opens in a new tab) is on sale for $223.20 with the code CONNECT10, which will slash $10 off its regular price of […] 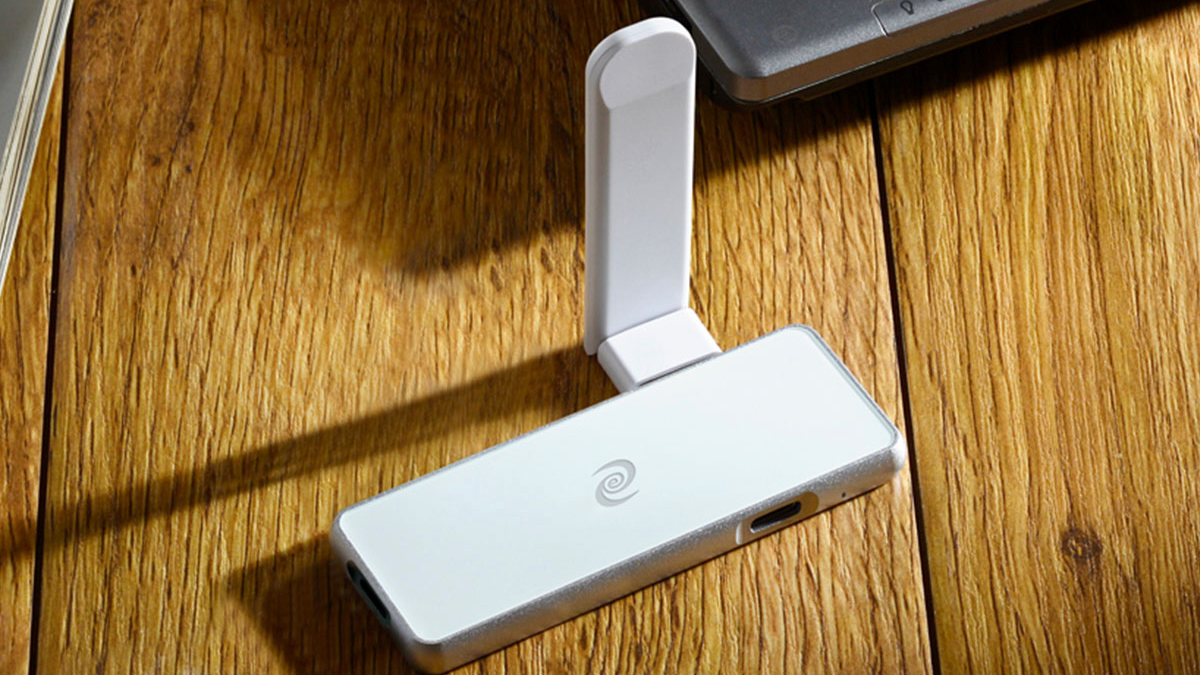