NASA’s CAPSTONE mission has successfully launched on Rocket Lab’s Electron rocket at 5.55 AM EDT (3.25 PM IST) on June 28. The space agency had livestreamed the event and you can watch a recorded version at the link below. The spacecraft successfully went past max q (when it faces maximum structural load), staging, fairing separation, battery jettison and kickstage separation to reach its first orbital phase on its journey to the Moon.

The CAPSTONE mission will carry a dedicated payload flight computer and radio that will perform calculations to determine where the CubeSat is in its orbital path. The CubeSat satellite will use NASA’s Lunar Reconnaissance Orbiter (LRO) as a reference point to understand its position in space. CAPSTONE will communicate directly with LRO and utilise the data from this crosslink to measure how far it is from LRO and how fast the distance between the two changes. This will tell the CubeSat its position in space relative to LRO.

During the mission, this information will be used to evaluate CAPS (Cislunar Autonomous Positioning System), CAPSTONE’s autonomous navigation software. If tested successfully, the software will allow future spacecraft to determine their location without having to rely exclusively on Earth-based tracking.

If this software becomes viable, future space missions could perform without support from the ground. This would allow Earth-based antennae to prioritise important science data over routine operational tracking.

Express Subscription
Do not hit the wall, subscribe for the best coverage out of India starting at just $5 per month 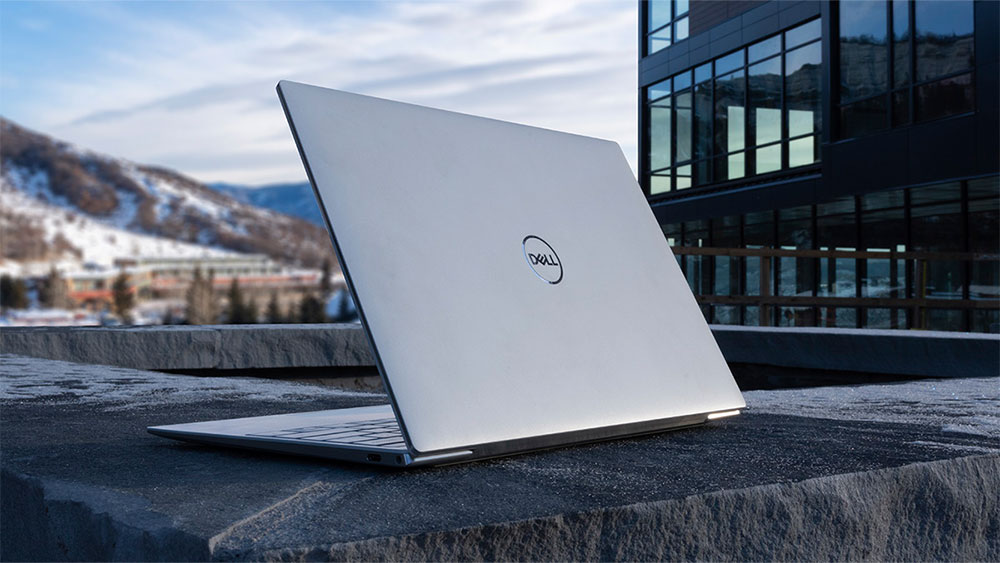