One of up to 20 young mapou trees destroyed by vandals in Kerikeri’s Akeake Historic Reserve. Photo / Ray Wiblin

Vandalism of native trees along a walkway to a popular lookout has upset residents of Kerikeri’s Opito Bay.

Up to 20 red matipo, or māpou, trees were pulled up or broken off near ground level overnight on November 12-13.

Residents heard what they described as a “rowdy group” descending Akeake Historic Reserve Track late at night and discovered the damage the following morning.

“Local conservationists spend so much of their spare time controlling predators, repairing the tracks and looking after the resident kiwi population, so it’s disheartening to see this sort of activity taking place.”

DoC Bay of Islands operations manager Bronwyn Bauer-Hunt said staff had inspected the track earlier this week and “tidied up” 10 young māpou that had been hacked down or snapped off. She hoped the vandalism was a one-off.

Anyone who can identify the group responsible is urged to call police on 105.

Far North District Council is seeking public feedback on a proposal to change how it charges for its water and wastewater services to make them more affordable.

Currently, water and wastewater services include scheme by scheme targeted rates that are different depending on which water or wastewater facilities a property is connected to.

The proposal would see the increasing costs associated with renewing Three Waters infrastructure spread evenly among all those with access to council water or wastewater services. Properties that cannot connect to a council water and/or wastewater scheme would not be affected by the proposal.

Submissions close on February 16. Further information, including the Statement of Proposal and rating implications for relevant communities, can be viewed on the FNDC website and at council service centres. Provide feedback on the proposal at www.fndc.govt.nz/yoursay and [email protected]

Whau Valley School was broken into on Thursday night and a computer stolen. A large window was smashed to gain entry. Security cameras filmed three people fleeing the school as the alarm was raised. The school said the theft would be another $1000 it would have to cough up to meet replacement and repair costs

A pedestrian was seriously injured and taken to hospital after an accident on Kamo Rd on Thursday afternoon. The incident near Kamo High School was reported to police about 3.20pm.The road was temporarily closed..

The Opononi Market is on today at the Opononi Hall, from 8am-2pm. Food, clothes, books and more will be available for sale, made by locals.

Work to strengthen Waitangi River Bridge on State Highway 10 is expected to be finished by Christmas. The bridge, north of Puketona, was closed to overweight trucks earlier this year when a routine inspection found the concrete was cracking. Waka Kotahi said its priority “was ensuring that SH10 is working efficiently to accommodate the additional traffic with SH1 closed”.

What to do if Switch won't connect to Internet or Wi-Fi?

Sun Nov 27 , 2022
The Nintendo Switch doesn’t require an active Internet connection to play most games, especially if you use game cartridges, because the hybrid console is designed for use on the go. However, you need a Wi-Fi connection when setting up the device, creating a Nintendo account, downloading games, or playing multiplayer […] 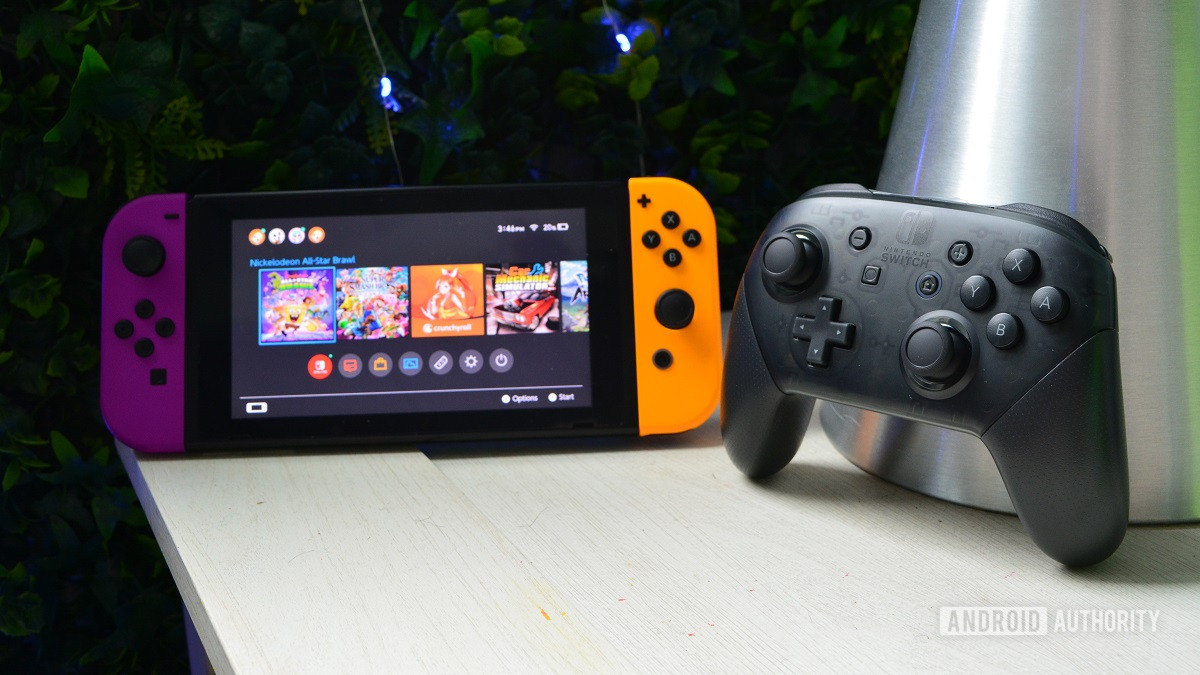