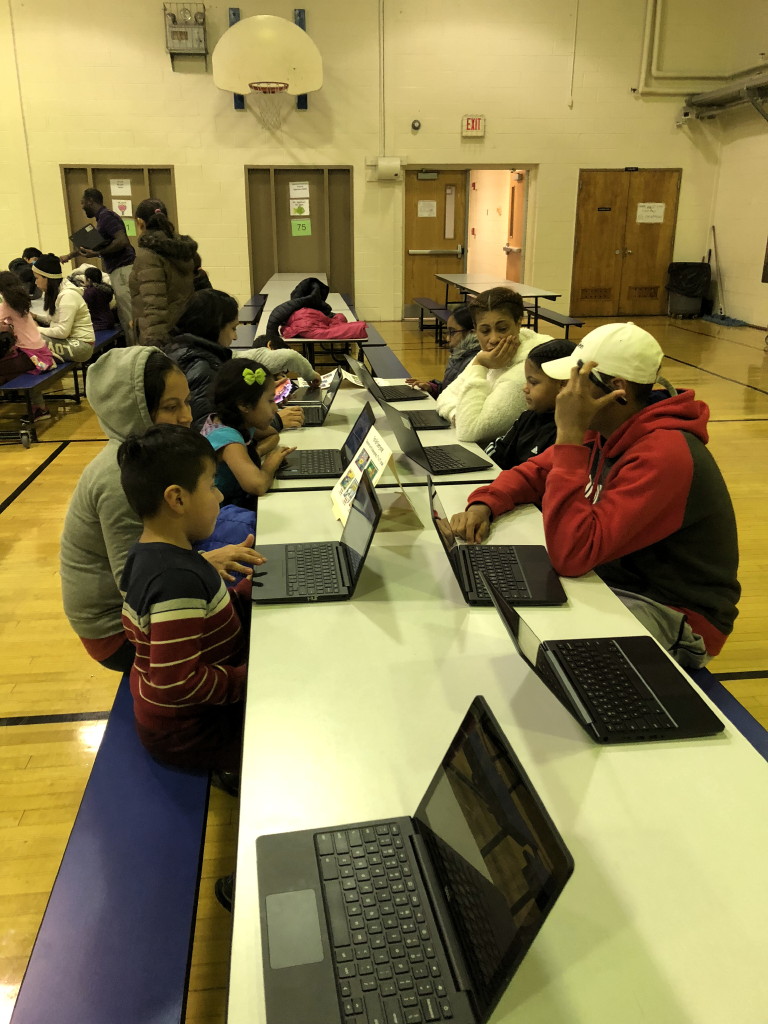 In 2020, NBTHS was one of 831 recognized in the category of AP Computer Science Principles.

“NBTHS’s students need the power to shape technology, not just cope with it,” Stefanie Sanford, College Board chief of global policy and external relations, said in the statement. “Young women deserve an equal opportunity to become the next generation of entrepreneurs, engineers and tech leaders. Closing the gap in computer science education empowers young women to build the future they want.”

Providing female students with access to computer science courses is critical to ensuring gender parity in the industry’s high-paying jobs and to drive innovation, creativity, and representation. The median annual wage for computer and information technology occupations was $88,240 in May 2019, according to the statement. However, a code.org analysis of 2017 Bureau of Labor Statistics data finds women represent just 24{3c6be4297db6c6dead22aac82e61edad92a520b73a55778b8446ff6b78406501} of the 5 million people in computing occupations.

That’s why new College Board research about AP CSP is so encouraging. According to the data, female students who take AP CSP in high school are more than 5 times as likely to major in computer science in college, compared to similar female students who did not take CSP, according to the statement. The study also finds AP CSP students are nearly twice as likely to enroll in AP CSA, and that for most students, AP CSP serves as a stepping-stone to other advanced AP STEM coursework.

These findings make it all the more imperative that schools nationwide achieve gender parity in AP Computer Science classrooms, according to the statement. The 1,119 schools that receive this year’s AP Computer Science Female Diversity Award should serve as inspirations and models for all American high schools, where overall, female students remain under-represented in computer science classes, comprising just 34{3c6be4297db6c6dead22aac82e61edad92a520b73a55778b8446ff6b78406501} of AP Computer Science Principles participants.

There is a long way to go to achieve equal gender representation in the field of computer science, according to the statement. Currently, less than half of the nation’s high schools teach foundational computer science, a clear opportunity to be addressed by strong partnerships between policymakers, the tech industry and educators.