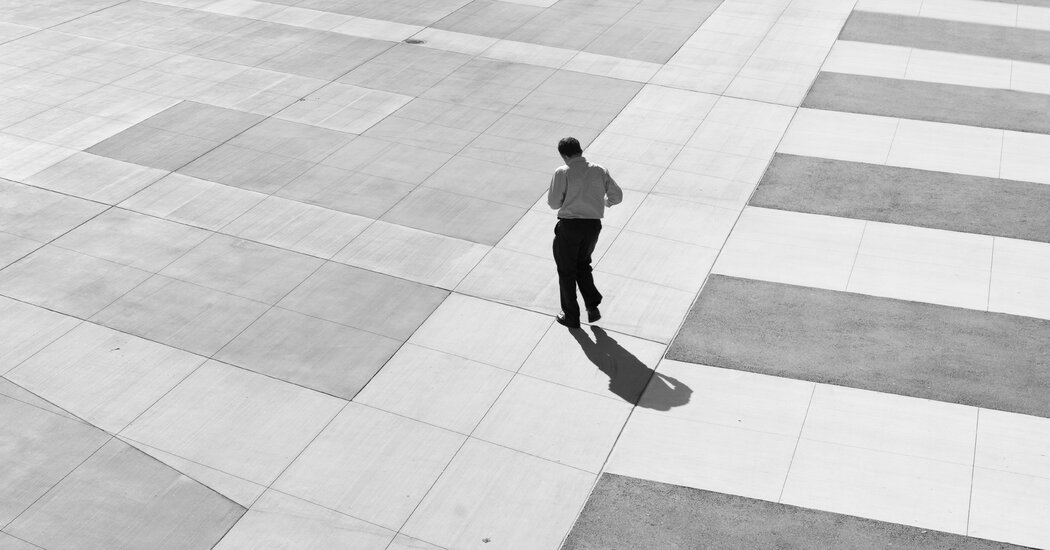 Is Texas the new Silicon Valley? This month Oracle said it was moving its headquarters to Austin after more than 40 years in California. Hewlett Packard Enterprise, descended from the Valley’s original garage start-up, is off to Houston. Elon Musk has moved to Texas, too, and has hinted that Tesla, the car company he co-founded and leads, may also relocate.

Or could Miami become the next Silicon Valley? That’s what Keith Rabois, a prominent Bay Area investor, has been proclaiming since his recent move there from San Francisco. In contrast to the anti-tech sentiment roiling San Francisco — whose Board of Supervisors recently passed a resolution condemning the renaming of the city’s general hospital after Facebook’s chief executive, Mark Zuckerberg — Mayor Francis Suarez of Miami has turned his Twitter feed into a nonstop pitch for tech entrepreneurs and investors to relocate to his city.

The news comes at the end of a year of big disruptions in the geography of the tech industry. Grand company campuses emptied, Silicon Valley’s wealthy decamped to mountain and island retreats and tech workers traded in their high-priced San Francisco apartments for roomier, cheaper real estate throughout the country.

Many may not go back. Google, whose perk-drenched culture set trends that other companies followed, is considering a “flexible workweek,” delivering what many tech employees have long coveted: three days in the office and two working from home.

Silicon Valley’s grip on how start-ups find investors also has broken down in the Covid-19 era. Venture capitalists in the region have long believed in the “20-minute rule”: Any company they backed needed to be within a short drive of their offices. That dictum feels obsolete now that investors have spent 10 months making early-stage deals via Zoom.

After a summer of wildfire smoke-filled skies and new San Francisco legislation that further taxes corporate profits, venture capitalists have recently been complaining that California has become inhospitable to both people and businesses.

Silicon Valley’s obituary has been written prematurely before; boom-and-bust cycles have defined the region’s economy for decades. In the early 1970s, cuts in military spending led to layoffs at large California companies, and venture capital funding dried up. While the state’s semiconductor industry struggled to compete with Japanese electronics businesses in the early 1980s, that era also saw the arrival of the personal computer market and the emergence of consumer-facing tech superstars like Apple and Atari.

The outlook clouded in the early 1990s, as the Cold War ended, the desktop computer market plateaued and the United States spiraled into recession. Then, the commercialization of the internet set off a Valley boom greater than any before it, turning companies like Netscape, Yahoo and eBay into household names. In 2001, the dot-com bust turned the Valley into a dejected landscape of empty cubicles and pink-slip parties.

Complaints about the Bay Area’s cost of living have been perennial, too. Housing prices propelled some tech companies to relocate to smaller cities, including Austin, in the early 1980s (“Silicon Valley in Calif. Losing Out to Sun Belt,” The Washington Post wrote in 1982.). Business leaders have been complaining about California’s high taxes — and threatening to leave — for even longer.

Silicon Valley always roared back, each time greater than the last. One secret to its resilience: money. The wealth created by each boom — flowing chiefly to an elite circle of venture investors and lucky founders — outlasted each bust. No other tech region has generated such wealth and industry-specific expertise, which is why it has had such resilience.

That remains the case today. More than $220 billion in venture capital investment has poured into the Bay Area since 2015, and monster public offerings have made earlier booms pale in comparison. Netscape, the browser company that ignited the dot-com boom, ended its first day of Wall Street trading with a valuation equivalent to about $3.7 billion in today’s dollars. In contrast, Airbnb topped $100 billion in its first day of trading this month.

But the pandemic has disrupted familiar patterns. The switch to remote work provided an escape hatch for Bay Area workers and companies desperate for cheaper, easier places to live, adding to the 16 percent of U.S. information-industry employees who already worked remotely.

Tech already was moving out, too. Some of the most successful start-ups of the past decade were founded outside Silicon Valley. An increasing number are headquartered outside the country altogether.

Which brings us back to Austin and Miami. The lack of state income taxes in both places is one lure for tech’s wealthy, but this is about more than taxes.

Texas has been a high-tech state for more than half a century, home to NASA Mission Control, major electronics and computer companies and research centers. As Stanford and the University of California at Berkeley did in Silicon Valley, the University of Texas has spent decades investing in science and engineering programs in Austin. Long home to Dell Computer and dozens of other companies, Austin is an overnight success story more than 50 years in the making.

Miami does not have a long history as a tech hub. But it is already home to the Latin American headquarters of major tech companies, and it’s attracted foreign-born entrepreneurs seeking to build a global customer base. This underscores another crucial point: The biggest threat to Silicon Valley’s dominance does not come from within the United States. It comes from the rest of the world. The pandemic year sped up trends already in motion: the globalization of tech investment; the market power of Chinese superstars like Alibaba, Huawei and ByteDance; the tech start-ups flourishing on every continent.

These trends point to an important lesson for those concerned about where and how tech grows. Migrating tech moguls may complain about government weighing them down, but Silicon Valley blossomed in the first place thanks in large part to huge government investments in higher education and research, as well as immigration policies that encouraged people to come here to study, work, raise families and build American lives.

The United States no longer invests like it used to, and a restrictive approach to immigration has placed a chill on the recruitment of foreign talent that will not easily be shaken off despite a change in administrations. As a result, companies based in the United States have to hope that American school systems will produce the next Jack Ma, or be willing to let promising talent work from wherever they want to live.

After all, skilled and entrepreneurial people do not need to be in Silicon Valley to make it in tech. They don’t even need to come to the United States. This is the region’s biggest challenge — not the migration of a few companies to Texas.

The Times is committed to publishing a diversity of letters to the editor. We’d like to hear what you think about this or any of our articles. Here are some tips. And here’s our email: [email protected].