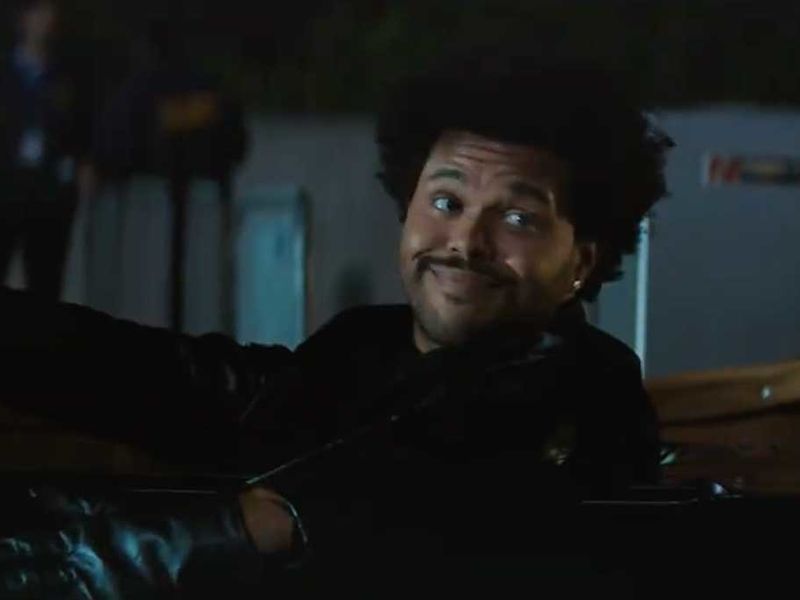 “We actually believe it’s the most valuable 12 minutes of marketing airtime out there in the world right now,” says Pepsi Marketing VP Todd Kaplan. “It’s really where sports and music come together and it really helps reinforce Pepsi’s pop culture music equity.”

Pepsi’s decision comes as brands re-evaluate their Super Bowl strategies amid COVID. Some longtime Super Bowl advertisers, including Coke, Hyundai and Kia, have yet to commit publicly to returning to the game. At least one regular advertiser, Avocados From Mexico, has opted out, ending a six-year run.

“The whole COVID environment has caused companies to reassess everything about their marketing and advertising spend,” says Duane Stanford, editor and publisher of beverage trade magazine Beverage Digest. Referring to Pepsi, he says, “I am not surprised that they would do something different than they have done in previous years.”

Pepsi’s investment in Super Bowl-branded packaging comes amid surging soda sales at stores during the pandemic as homebound consumers stock their refrigerators. Pepsi-Cola’s retail sales volume was up 7{3c6be4297db6c6dead22aac82e61edad92a520b73a55778b8446ff6b78406501} in the first nine months of 2020, according to Beverage Digest.

The aggressive in-store push makes sense in the current environment, Stanford says: “People are just in general buying more soft drinks; even if they are not football fans, they are going to see that packaging.”

We Wished To attract Attention To Internet Marketing.So Did You. – Baseball Reflections