Pressure rises on Biden to shut tech out 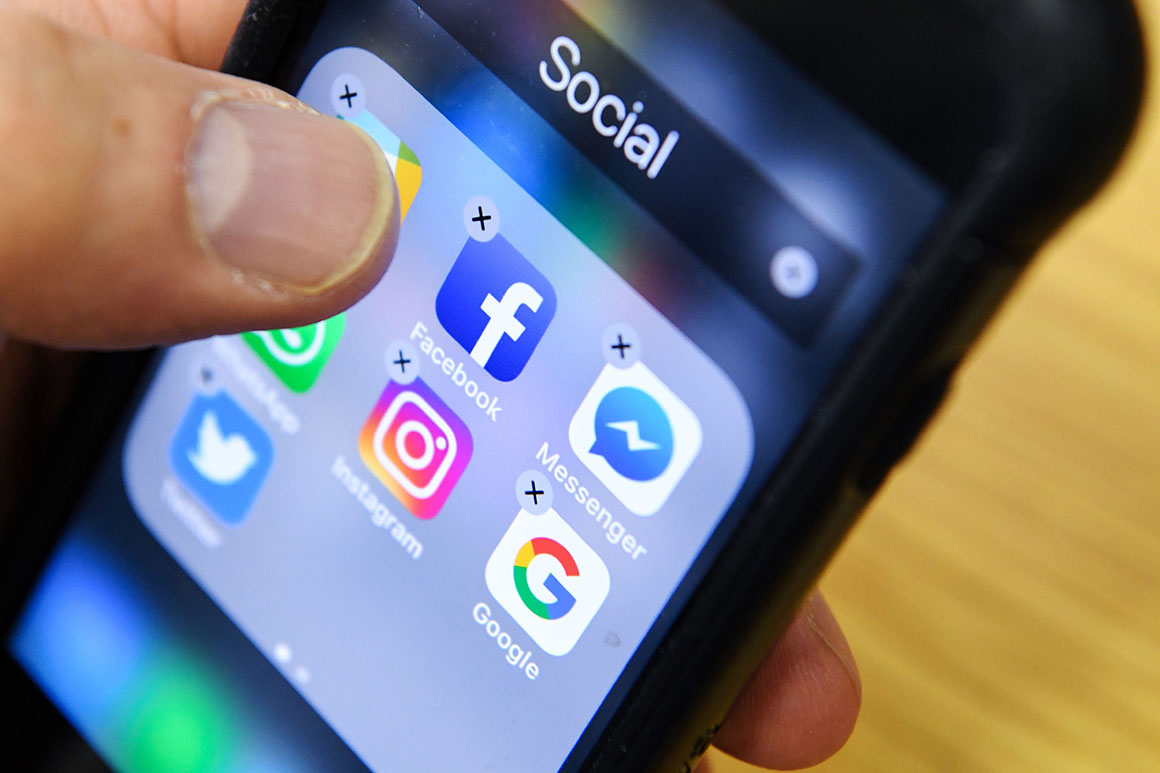 It’s a stance shared by many on the party’s left-leaning flank, who argue social media companies allowed years of heightened levels of partisan vitriol that culminated in the Jan. 6 violence. And that’s on top of other criticism that had already been building against Silicon Valley, ranging from antitrust violations to the abuse of user data. It’s a very different environment from the Obama administration, when Silicon Valley executives were praised as innovative leaders and seen as key partners to the administration.

Tech industry critics are seizing on the moment, and ramping up the pressure on Biden to think twice before hiring tech industry veterans for the many still-unfilled administration roles that touch on tech. While they had unsuccessfully raised objections to some of Biden’s early picks, they are marshaling more forces to oppose choices that, they say, are deal breakers.

This week, more than 40 liberal advocacy groups sent an angry letter to Biden amid reports that he was considering Renata Hesse, a former Obama-era official who has worked in private practice with Google and Amazon to lead antitrust efforts at the Justice Department.

“We urge you to avoid appointing to key antitrust enforcement positions individuals who have served as lawyers, lobbyists, or consultants for Amazon, Apple, Facebook, and Google,” reads the letter, whose signatories include Demand Progress, the Open Markets Institute and Public Citizen.

This moment, the groups say, is too critical to risk bringing on people who could harbor sympathy for former tech industry employers: Washington, D.C., is just beginning to grapple with some coherent way of handling the tech industry, from antitrust to content moderation to user privacy, so it is no time to put in charge those whose loyalties, or thinking, are muddled.

Biden has so far struck a middle ground, appointing both industry veterans and tech critics. The list includes former Facebook lawyer Jessica Hertz as White House staff secretary, former Facebook board member Jeff Zients as his Covid-19 coordinator, one-time Facebook public policy director Louisa Terrell to head the White House Office of Legislative Affairs, and nominating frequent Facebook critic Vanita Gupta — until now the head of the Leadership Conference on Civil and Human Rights — to the No. 3 spot at the Department of Justice.

The Biden team says that anyone they hire or appoint will share the president’s tough-on-tech approach to the industry. The Biden transition said in a statement that those picked by Biden for such posts will have “values that align” with what he espoused during the campaign, namely to “hold technology companies accountable.”

It’s an approach that reflects the fact that Biden gained the White House without the backing of Democrats’ liberal wing.

But there are signs that Biden could be taking the worries on the left seriously. Talk swirled in Washington this week, for example, that the Biden campaign might have floated Hesse’s name, in part, as a trial balloon that would leave liberal advocates amenable to a choice with fewer tech ties.

Hal Singer, a Democrat and antitrust economist at EconOne, argued that ignoring the advocacy groups’ demands would undercut Biden’s message of economic populism and damage his relationship with progressives whose support he’ll likely need to pass his agenda.

“To put in a person who represents the gatekeepers would be a slap in the face,” said Singer, whose clients have included telecom companies often in conflict with tech firms. “And he’s going to have a lot of big policy battles ahead, and he’s going to want them in his corner. Why would you turn away your most natural friends in those fights?”

Now president, Biden faces filling a number of open posts central to Washington’s tech debates, including head of the Department of Justice’s antitrust division, chair of the FTC, and administrator of the National Telecommunications and Information Administration.

What’s more, there are scores of other administration roles likely to touch on tech, scattered from White House National Economic Council to the State Department, which has been deeply involved in the global debate over rules governing the internet.

There are signs that even potential Republican allies on the effort against tech companies could be alienated by tech world picks.

Rep. Ken Buck (R.-Colo.), a prominent conservative voice on antitrust, tweeted an article on Tuesday from the liberal American Prospect on the concerns over Hesse and others.

“Joe Biden should not be appointing someone who worked for Google and Amazon to lead Antitrust Division,” Buck tweeted. “This is very concerning for those of us who want to hold Big Tech accountable.”

Technology news from Washington and Silicon Valley — weekday mornings, in your inbox.

Jeff Hauser, director of the progressive Revolving Door Project, said: “If they don’t listen to the left on this, they’re going to get eaten up by the right on this.” His group has been a major voice pushing for Biden to keep tech out of his administration.

Some argue, however, that shying away from tech industry appointments could make it more difficult for Biden to get the reckoning he wants from the industry.

“The regulatory reckoning is here,” said Niki Christoff, a former John McCain campaign staffer who backed Biden this time around and who has served in executive roles in Google, Uber and Salesforce. But having worked in that targeted industry, said Christoff, means “you understand where the flex points are, and where you can have more tailored, effective, efficient oversight.”

And some natural allies for the administration have said that having experience in the tech industry could be a boon for Biden in the particularly tough battle ahead.

Phil Weiser, the attorney general of Colorado who is leading a multistate antitrust investigation of Google, said this week that people who worked in Silicon Valley and grew disillusioned could make for a good federal competition enforcer.

“I would encourage people out there, don’t paint with too broad a brush,” said Weiser, speaking at a virtual event on tech policy in the Biden administration on Tuesday.

“Those in tech are sometimes the most critical of tech,” Jen Pahlka, who served as deputy U.S. CTO in the Obama administration said at that same event. “They can sometimes be uniquely useful in crafting arguments about where we need to go to make tech more fair, more equitable.”