According to charging documents and information presented to the court, Amaral was among individuals whose IP address was identified by the FBI as being used to access the online network. Administrators of the network had established protocols that made it difficult for law enforcement to identify individual IP users. They did so by utilizing software that caused users to move through several online networks around the world before finally accessing the website’s content, thus making it difficult to identify the IP address.

With the authorization of a federal court judge in the Eastern District of Virginia, the FBI employed a Network Investigative Technique that allowed them to log in to the network and, through investigative techniques, identify IP users who were accessing the network. The FBI determined that an IP address used by Amaral at his residence accessed the network on several occasions to view sexually explicit videos and images depicting prepubescent children and prepubescent children being sexually abused.

As a result of the FBI investigation, the Department of Justice seized the website.

Thu Mar 17 , 2022
Preorder your Apple Mac Studio and Studio Display? Maybe it’s time for a workstation makeover! Today we’re looking at some of the best gadgets you can add to your new Mac Studio setup to enhance your experience. Read on to learn more about these cool workspace gadgets. On Tuesday, March […] 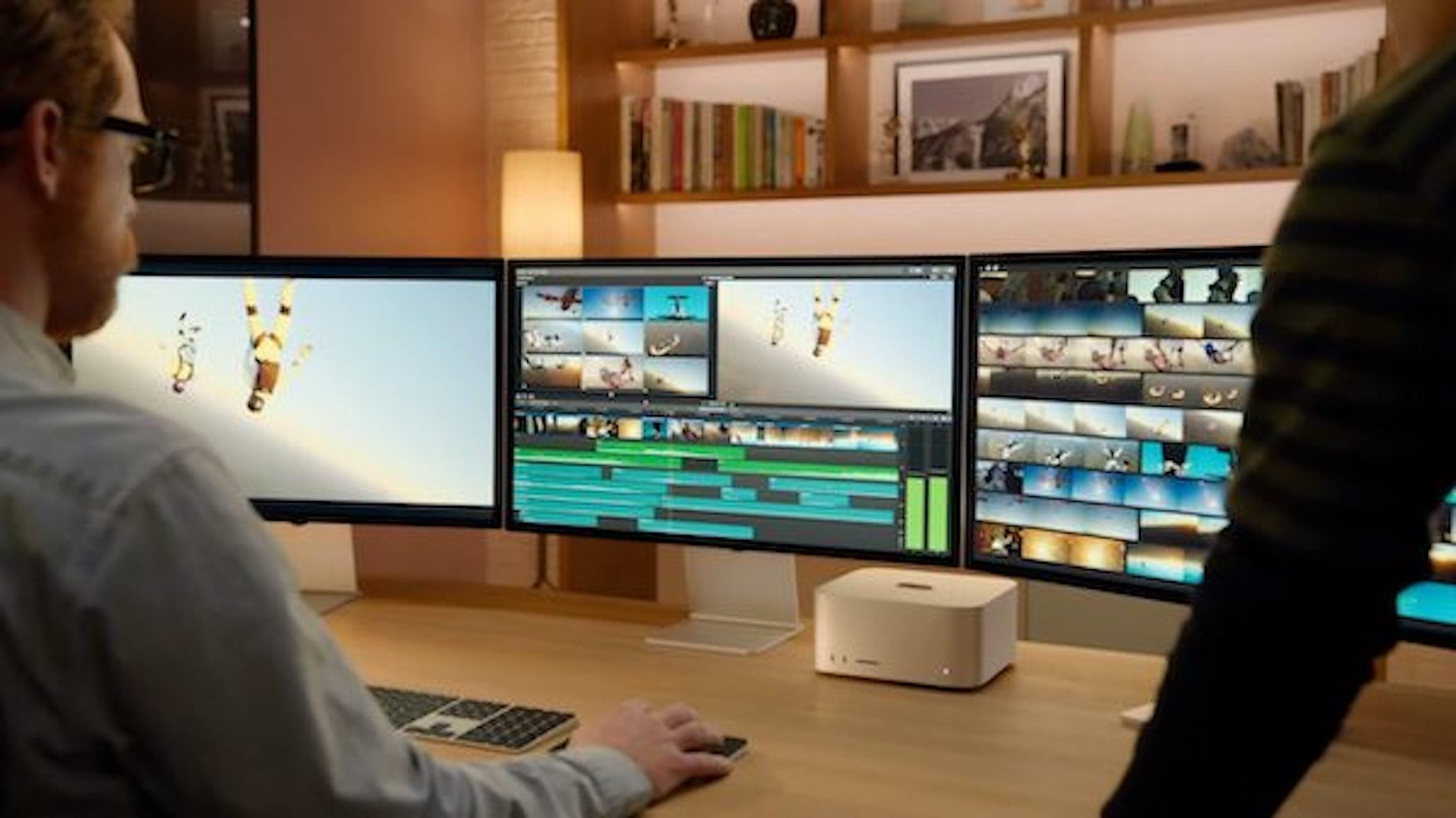