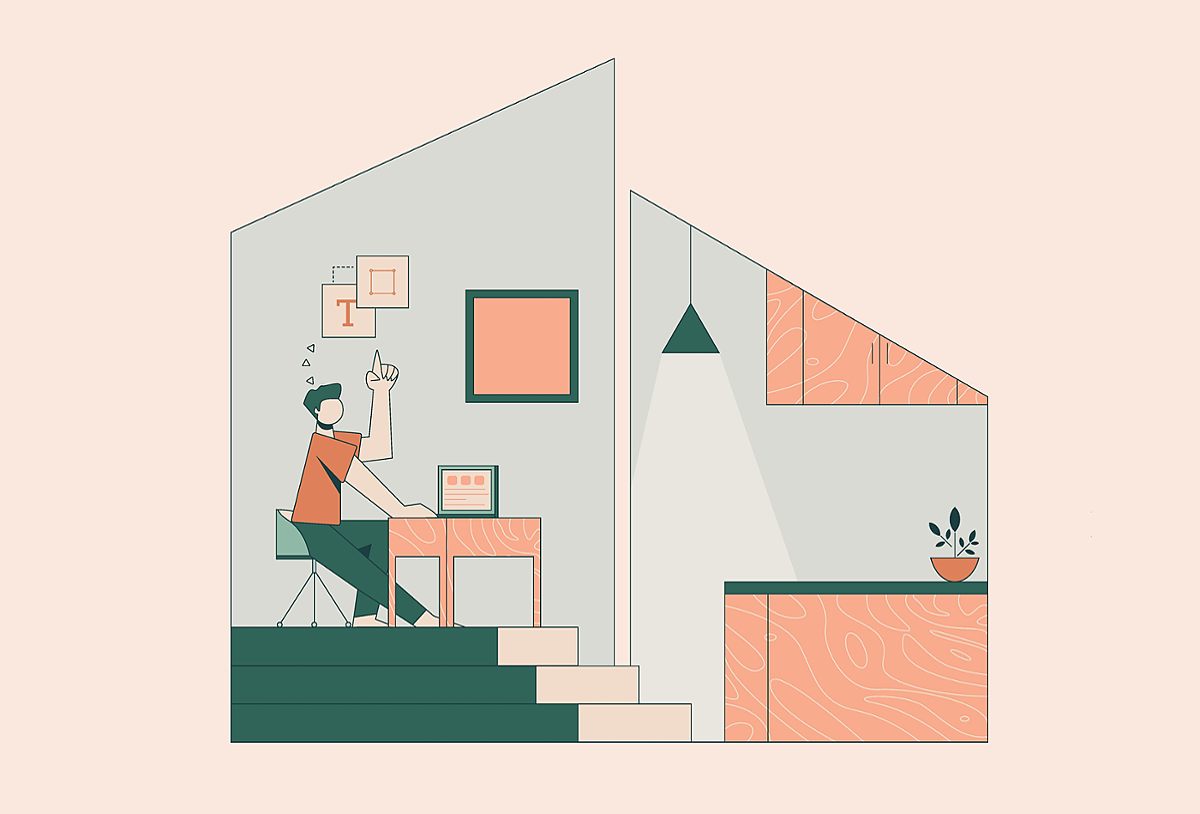 London’s position as a tech hub is under pressure as the rise in remote working—accelerated by the impact of a third lockdown—has led to an exodus of startup talent.

“I am seeing teams who used to have an office in London now working on a remote basis across the UK, and sometimes Europe, with team members often returning ‘home’ to ride out the pandemic,” said Chris Smith, managing partner at London-based VC Playfair Capital.

One example is marketing technology startup Attest, which went fully remote last March, giving up the lease on its London office. Many of its employees have left the city and moved to other parts of the country or even abroad, and some have said they have no intention of returning.

Smith added that even those who plan to come back will return to a different—and emptier—landscape as both companies and VCs permanently adopt a hybrid office-and-home work model or settle for a once-a-week team day. This is the case for travel tech startup Impala, which has decided to keep a London location open but downsized its premises.

“We don’t know what working patterns will be like after the pandemic, so we’re hedging our bets by keeping a smaller office,” Impala founder and CEO Ben Stephenson said. “We’ve been a remote-first company for years, but even [the employees] who did come to the office four or five days a week before probably won’t be coming in anywhere near as much in the future.”

Stephenson said that the startup is now only hiring for remote positions with no obligation to be based in London or to move to the city once offices are fully open.

“Founders are starting to realize that if their teams are remote, they don’t have to pay the huge London prices anymore for space or for talent,” said Alex van Klaveren, founder of startup recruitment agency Kandidate. “I’ve spoken to 40 or 50 founders who closed their office just like we did, and many are operating on a ‘wait and see’ basis when it comes to returning.”

Even before the pandemic, many of London’s startups had eschewed the traditional office setup, opting instead to use flexible co-working spaces, but the future of these hubs remains unclear. In August 2020, Silicon Roundabout mainstay TechHub, which housed hundreds of companies over its lifespan, filed for administration after losing 75{3c6be4297db6c6dead22aac82e61edad92a520b73a55778b8446ff6b78406501} of its revenue because of the pandemic.

London is by no means the only place to experience this exodus. In the US, some startup founders have shifted all or part of their companies away from tech hubs like San Francisco and New York since the start of 2020, in favor of areas with lower operating costs.

Tom Ladds, CEO of recruiting firm Hired By Startups, has seen clear changes to recruitment processes—and not in London’s favor: “We have always been London-centric because that’s where the clients are, but more of them are now saying that they have little requirement for new hires to be based in London either now or in the future.”

However, the fact that more teams no longer need to physically be in London has potentially solved another issue: Brexit. Access to European talent had been a primary concern for startups as Brexit ended the free movement of people across the English Channel, meaning Europeans need a visa to work and live in the UK. While the UK government has made steps to introduce a so-called Tech Nation Visa that allows highly skilled EU citizens to work in the country for up to five years, the shift to remote employees means working overseas may not be the impediment it once was.

“I think that startups will still be based in London, but the role of a company’s headquarters will be less important,” Ladds said. “There’s always been this fallacy that you’ve got to be in London to thrive, but I think the pandemic has shown that you can still access great talent and excel outside of the UK capital. We might see more startups popping up elsewhere and more people will start moving out.”

As well as accessing EU talent, remote working presents an opportunity to establish other tech hubs elsewhere in the UK. There is a huge disparity in the distribution of VC deals across the country, with the overwhelming majority happening in the capital, but smaller cities have been growing in the past few years. Some 56 miles outside of London, startups in Oxford raised over £580 million last year—an increase of 10.9{3c6be4297db6c6dead22aac82e61edad92a520b73a55778b8446ff6b78406501} year-over-year—thanks to the city’s biotech industry, which includes companies such as Oxford Nanopore. In the South West, Bristol has also seen strong VC activity, including AI chipmaker Graphcore’s $222 million Series E at the end of last year.

Playfair’s Smith said although remote working has given companies and employees the opportunity to move away, London remains a natural center of gravity for startups looking to grow. The capital already has an established ecosystem and networks, and with unparalleled amounts of VC funding in Europe, founders will ultimately go where the money does.

“London’s ecosystem is too deep and rich to be easily replicated in other places,” he said. “Whilst many companies will thrive with a fully distributed team, London has an enduring appeal as a tech hub.”