Research the electronics you put under the tree 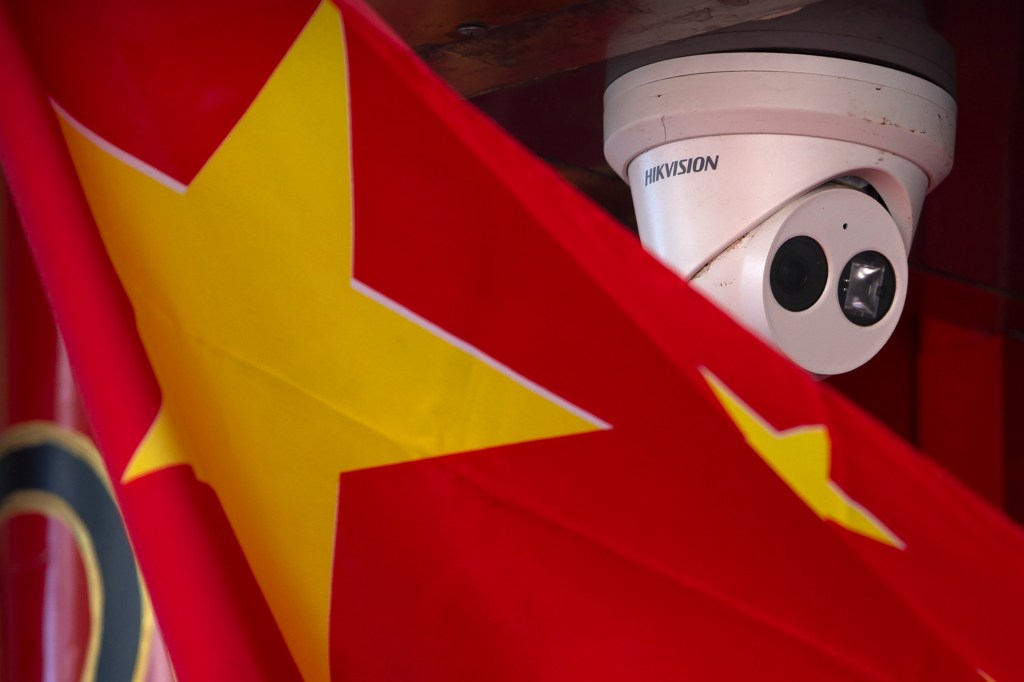 Electronics are at the top of the holiday shopping list for many Americans as families make upgrades to work and learn from home in the wake of COVID-19. They should be careful that seemingly familiar brands are not, in fact, a wolf in sheep’s clothing that could compromise their personal information.

Spending on consumer technology like computers, smartphones and support services is expected to top $135 billion in the fourth quarter, a 10{3c6be4297db6c6dead22aac82e61edad92a520b73a55778b8446ff6b78406501} increase over last year. Most consumers will instinctively steer toward well-known names. More than seven in 10 Americans consider only brands they know — or think they know, anyway — when purchasing electronics.

As a result, many people could be putting a Trojan horse under the tree this year without even knowing it. Popular products that have long been thought of as American-made, including Motorola and IBM, are now owned by the Chinese government. That means consumers who think they are buying from U.S. companies may actually be supporting America’s top adversary — and compromising their personal data in the process. Much of the revenue from these products goes to China’s government coffers, which is then invested in military projects directed against the United States.

Consider the companies above. Lenovo’s Chromebook has become a popular computer for children learning remotely. The manufacturer, a company backed by the Chinese government, bought up IBM’s laptop division. The U.S. Department of Commerce restricted Lenovo distribution after reports that the owner-company sourced materials from labor camps of Uighur Muslims. Last year the Department of Defense issued a warning that the company’s hardware could pose a cyber-espionage risk.

Motorola, a well-known smartphone maker, is owned by a Chinese state-sponsored company.

China’s ambition to control the market for modern technologies is well known. In an attempt to build its capabilities and market share, the Chinese government — through quasi state-operated companies — has quietly bought its way into the U.S. market. This power grab has happened by takeovers of American companies and the theft of U.S. technology.

For its part, the U.S. government has begun to crack down on bad actors. In recent years, it has added more than 320 suspect Chinese companies, like Huawei, to its “Entity List,” which prevents American companies from engaging in trade with those named. But there are loopholes that need to be closed. That will require greater restrictions on China’s state-operated companies in the immediate-term, and expanding rules that prevent foreign companies from buying control of American businesses. It is also important that consumers protect themselves by sharing information about companies that might paint themselves as proudly American, but, in reality, are sneaking in the back door.

Fortunately, Americans have more choices when it comes to affordable, high-quality electronics, and companies are diversifying away from China for safety and security reasons. For the integrity of our personal data, and the continued success of our technology industry, it is critical that we buy products that are truly American-made — and not wolves in sheep’s clothing.

Roslyn Layton is co-founder of ChinaTechThreat.com and an international technology policy researcher.