Canadian telecom giant Rogers Communications has experienced an hours-long network outage, disrupting services for businesses, banks and emergency services across the country and forcing many Canadians to scramble to find internet access.

Customers gathered at coffee shops and public libraries to access alternate networks on Friday, while financial institutions reported problems with everything from automated machines to cashless payment systems.

“We are currently experiencing an outage across our wireline and wireless networks and our technical teams are working hard to restore services as quickly as possible,” Rogers said in a statement just before noon on the Canadian east coast (16:00 GMT).

The company, which has about 10 million wireless subscribers and 2.25 million retail internet subscribers, is the leading service provider in Ontario, Canada’s most populous province. Rogers, Bell Canada and Telus control 90 percent of the market in the country.

On behalf of all of us at Rogers, we sincerely apologize to our customers, and we will continue to keep you updated as we have more information to share, including when we expect service to be back up. pic.twitter.com/JIjGRUzxe5

Canada’s federal minister of industry, Francois-Philippe Champagne, said his team was in touch with Rogers about the outage and was monitoring the situation closely.

“We expressed how important it is that this matter be resolved as soon as possible and for the company to provide prompt and clear communication directly to those impacted,” he said in a statement.

Downdetector, which tracks outages by collating status reports from a number of sources, showed reports of outages starting from 4:30am (08:30 GMT), topping off at more than 20,000 users by 7am (11:00 GMT).

Netblocks, another group that tracks network disruptions, said on Friday morning that about a quarter of Canada’s network connectivity was knocked out.

The nationwide outage resulted in some callers facing difficulty reaching emergency services via 911 calls, police across Canada said, including Ottawa and Toronto, its largest city.

Interac, which operates an email money transfer service used by several Canadian banks, said the outage was affecting its services, while several banks – including Toronto-Dominion Bank, Royal Bank of Canada and Bank of Montreal – said some of their services were also impacted.

The Confederation Bridge, which links the eastern provinces of Prince Edward Island and New Brunswick, said on Friday morning that it could not accept debit card payments due to the outage, while the Canada Border Services Agency said travellers’ could be unable to fill out an electronic, coronavirus-related health form they need to present to enter the country.

A Toronto-area healthcare network also advised physicians and staff members who were on-call Friday to come into hospitals for their scheduled on-call shifts due to the interruption in internet and cell phone services.

Scenes from the Starbucks at College & Dovercourt, which uses Bell WiFi. People are sitting on the sidewalk outside with their laptops #RogersOutage @TorontoStar pic.twitter.com/ZtVpAmfsdt

Toronto residents crowded into and around a midtown Starbucks coffee shop offering free WiFi on a network unaffected by the outage.

“There’s tons of people here with their laptops just working away ferociously, the same as they would at home, because they’ve got no service at home,” said customer Ken Rosenstein.

Another Toronto resident told CBC News that Rogers needed to make changes to prevent similar incidents. “This can’t happen again without changes being made,” Andrew Revai told the public broadcaster.

“People can tweet all the memes they want about losing connectivity but how will Rogers keep this from happening again?”

This is the second major outage for Rogers in a little more than a year. In April last year, thousands of its customers reported intermittent interruptions to wireless voice and data services for several hours before the company was able to restore full operations to its network.

Fri Jul 8 , 2022
Looking for home theater tech that doesn’t overcrowd your living area? From a portable projector to a speaker that lies on any side, these gadgets save space. Live in a studio apartment or student housing? You can still set up a decent theater despite the small area. And these are […] 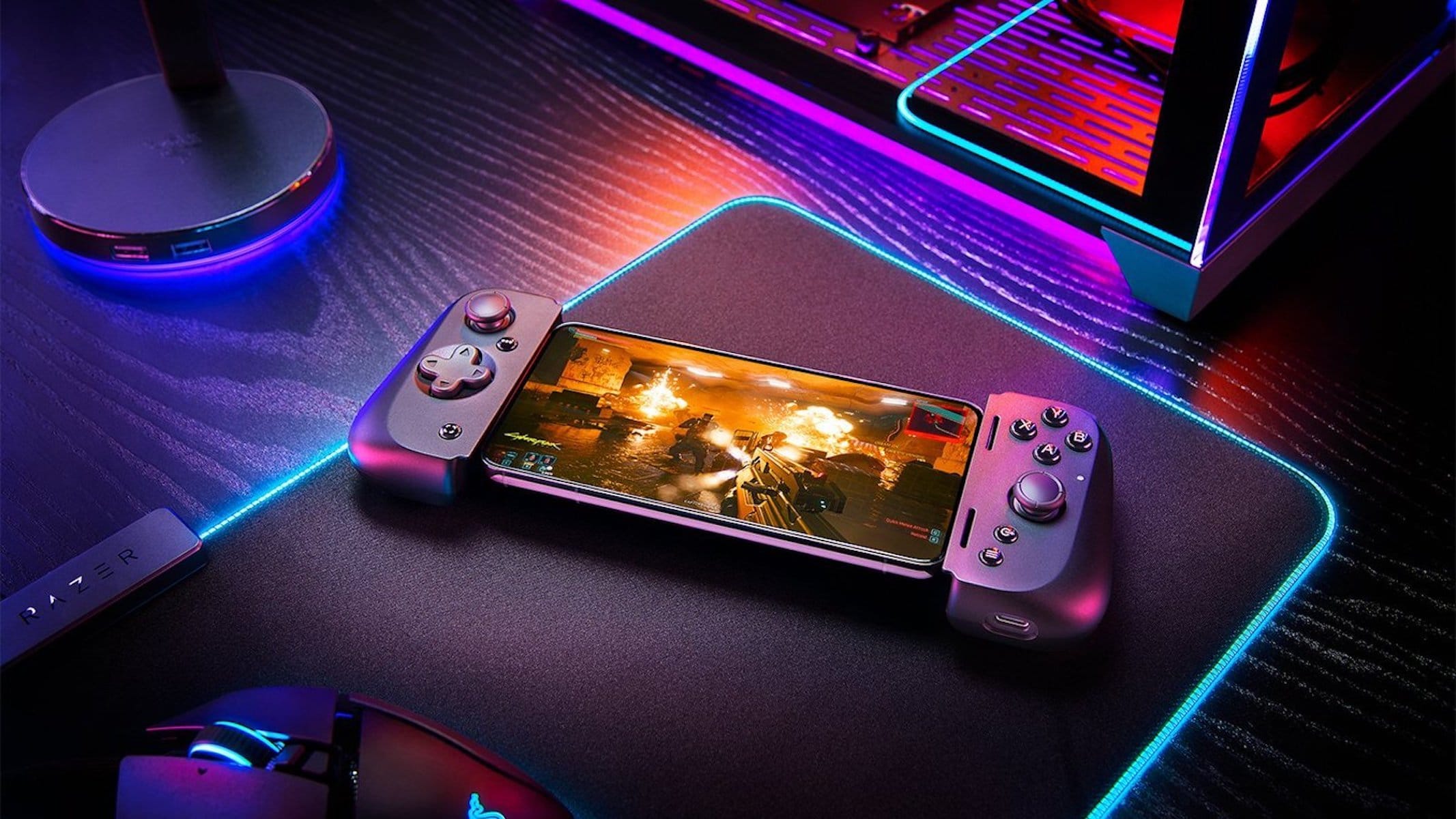