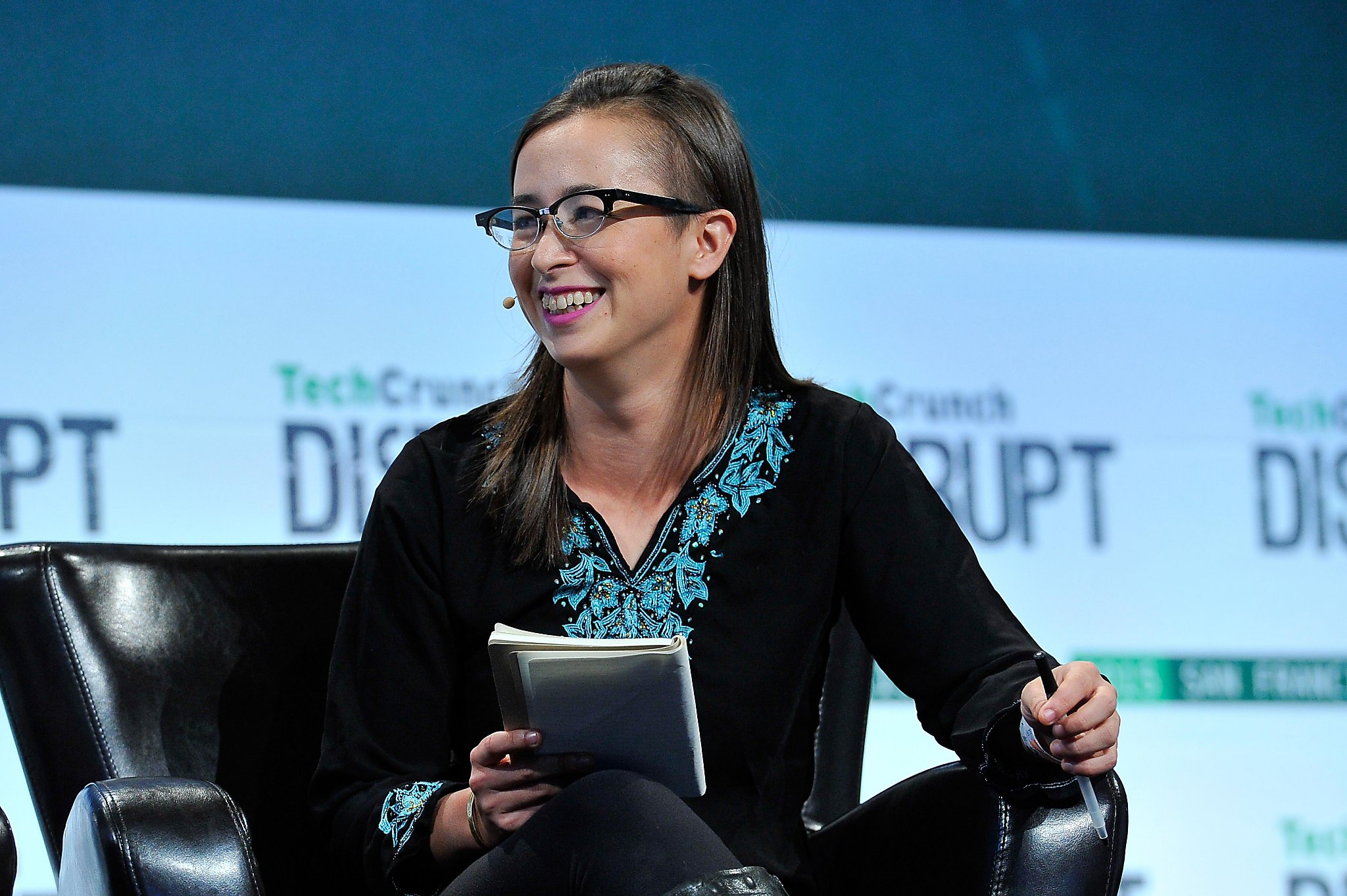 The majority of San Francisco tech companies are cutting their office space and will keep at least part of their workforce remote beyond the coronavirus pandemic, a dire sign for the local economy, according to a survey of 83 companies released Wednesday.

“What the data makes abundantly clear is that tech companies and their employees are reducing their footprint in San Francisco, their departure does not bode well for San Francisco’s economic future, and the industry trend toward decentralization is only going to accelerate after the pandemic ends,” said Jennifer Stojkovic, executive director of SF.citi, in a statement.

The city is facing a $411 million budget deficit for the next fiscal year even after voters passed multiple tax increases last year. Downtown and South of Market, once teeming with tech workers, are desolate and filled with boarded-up storefronts.

SF.citi is calling for no more tax increases and more housing construction to keep living costs stable to help retain and attract tech companies, she added.

A separate survey of 90 tech founders by venture capital firm Initialized also showed widespread appetite for more dispersed workforces, a loss for Silicon Valley that could boost the economy of cities outside the Bay Area.

“Everyone is a lot more comfortable with hiring remote now, and it’s very hard to put the genie back in the bottle there,” said Kim-Mai Cutler, a partner at Initialized.

Neither survey is scientific, since both draw on a limited and voluntary pool of respondents and are backed by organizations with a direct interest in the topic, but they provide a window into the mood in the startup community.

“We will be able to hire a decentralized workforce with greater diversity of background, whether it be geography, gender, race, or capability,” Zuckerberg said in a statement.

When the pandemic began and companies started going remote, many fled the Bay Area’s high prices for less expensive nearby destinations such as Sacramento, Stockton and Fresno. Others left California for states including Texas and Florida, which have no income taxes. Silicon Valley powerhouses Oracle and Hewlett Packard Enterprise both said they would move their headquarters to Texas, though they will retain large Bay Area offices.

Still, tech companies expect the Bay Area to remain an epicenter for the industry, and the biggest firms including Google and Facebook are advancing huge office projects. Facebook and Apple both reported record quarterly profits on Wednesday, another sign that the Bay Area’s dominant tech firms have been among the pandemic’s biggest winners.

“Airbnb is staying in California and I’m staying in California. This is a special place,” he wrote on Twitter. “When I came to San Francisco, I was taken by the unique culture — people believed almost anything was possible, and they were willing to believe in a 26-year-old and his two friends with a crazy idea to let strangers live together.”

In the SF.citi report, board chairman Ron Conway, who invested in Airbnb and other startups, also called for startups to stay.

“I have always believed in San Francisco,” he said. “That’s why I’m calling on my fellow tech and business leaders to commit to staying in San Francisco and helping the city recover from the COVID-19 pandemic.”