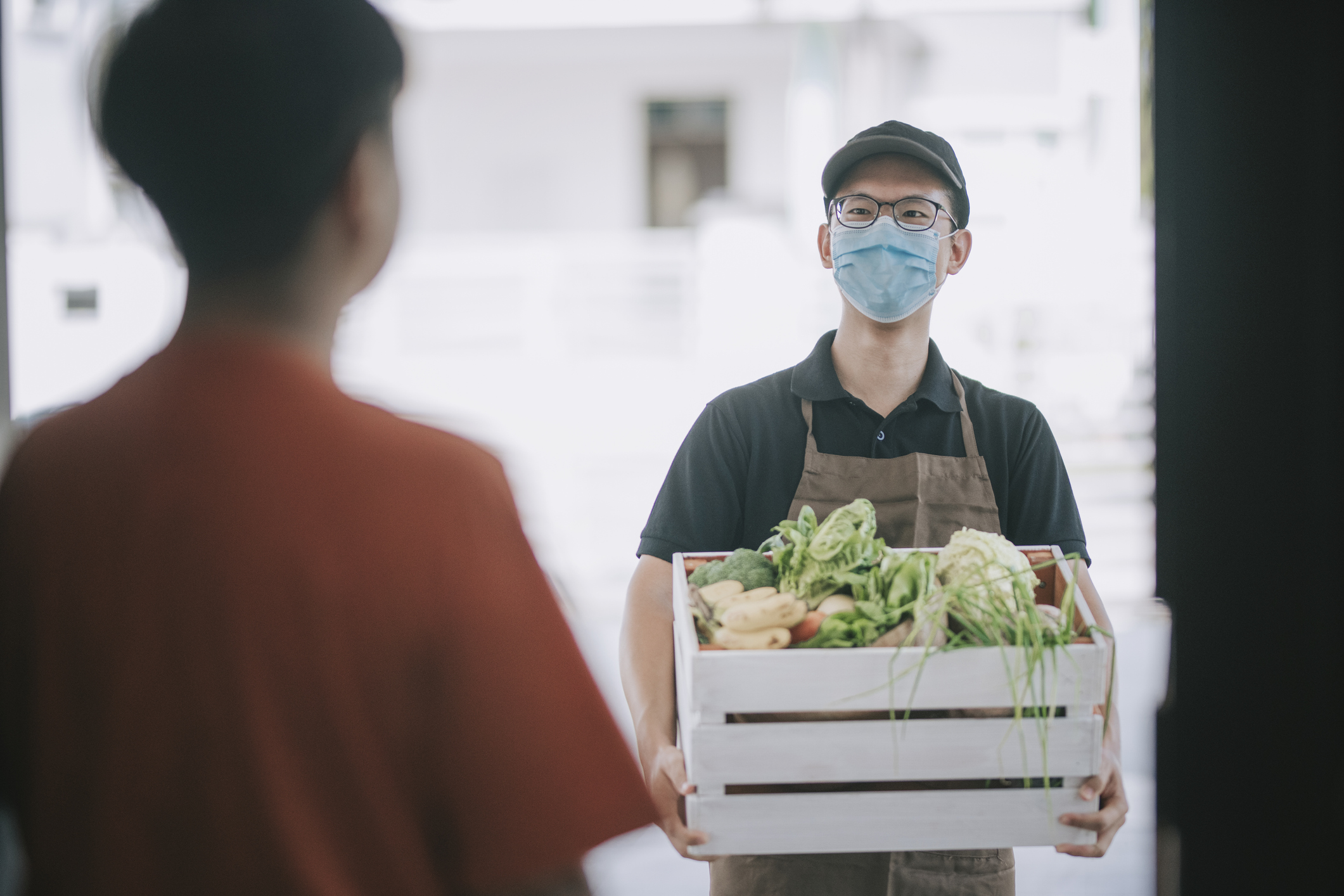 One of the best-performing e-commerce stocks this year has been online gaming, e-commerce, and digital payments platform Sea Limited (NYSE:SE). Sea Limited is the rising star of Southeast Asia, a region that includes Indonesia, Vietnam, Thailand, the Philippines, Malaysia, Singapore, and Taiwan.

The COVID-19 pandemic spurred more and more Southeast Asian consumers to order goods via e-commerce for the first time this year, all while using more digital payments solutions — not to mention being stuck at home playing video games. Those trends helped these industries all over the world, but in a region where internet connectivity and e-commerce was vastly underpenetrated coming into the year, Sea’s growth was absolutely turbocharged.

But after such a big run up in shares, can Sea continue climbing in 2021?

No doubt, Sea’s recent results have been absolutely incredible. In the third quarter, the company’s digital entertainment group, which includes its Garena video game platform, grew revenue by 72.9%. However, part of that segment’s revenue is tied to subscriptions, some of which are paid upfront. The company’s overall digital bookings, which includes revenue growth plus new subscriptions that will be recognized in future periods, grew an even higher 109.5%, foreshadowing massive growth not only today but also in the future.

That segment is also highly profitable, with adjusted EBITDA margins at 61.9%, which Sea is using to fund its aggressive expansion into e-commerce. Last quarter, Sea’s Shopee e-commerce platform grew revenue a stunning 173.3%. While the company did continue to rack up losses as it aggressively invests to gain market share, there were a few promising signs on profitability. First, that revenue growth handily outpaced gross merchandise volume (GMV) growth of 102.7%, implying that Sea’s take rate and marketing revenue is increasing faster than GMV. Second, management disclosed that its loss per order decreased from $0.79 a year ago to $0.41 last quarter.

In addition, more and more people are using Sea’s digital payments solution to make transactions on Shopee. Though tiny compared with its other segments, SeaMoney grew revenue from just $1.7 million in the year-ago quarter to $14.4 million last quarter. Management disclosed that over 30% of Shopee’s mobile orders were made with SeaMoney in October. And earlier this month, Sea was granted a digital banking license by the Monetary Authority of Singapore, the first award of its kind in the region.

Can Sea continue climbing in 2021?

The short-term movements of the stock market are totally unpredictable, so it’s hard to say whether Sea Limited will continue climbing as vaccines roll out, or whether it will experience a totally normal pullback. That wouldn’t be a surprise for a company trading at a rather high 25.2 times sales. The real question is whether Sea Limited is overvalued relative to its growth prospects over the longer term.

One helpful tactic in assessing red-hot growth stocks is to assess a company by its market capitalization compared with its overall growth prospects, rather than just a snapshot P/E ratio or price-to-sales ratio.

Today, Sea Limited has a market cap around $98 billion. However, that is still below not just one but several large internet giants within China, which have market caps in the hundreds of billions in just a single country.

Sea Limited is still smaller than all of these companies, partly owing to China’s massive size advantage. As of 2019, the countries that Sea Limited served had a population just over 600 million people, compared with China’s 1.4 billion people, or a little less than half. However, Southeast Asia’s GDP of $3.6 trillion is only one quarter of China’s $14.3 trillion.

That’s because China is further along in its economic growth and technology penetration. Even after Southeast Asia added 40 million new internet users in 2020, its penetration is still just 400 million out of 600 million people. Of those 400 million, even fewer regularly use e-commerce services. According to a recent Forbes article, less than half of these Southeast Asian internet users shopped for goods online last year.

Should these Southeast Asian markets eventually catch up more with China, both in terms of GDP per capita as well as internet penetration, and leading internet players like Sea could find its market cap climbing toward the levels of the leading Chinese players.

If Sea firmly establishes itself as the leader in the region, similar to the way Alibaba or Tencent dominate China, then even applying the one-fourth proportion to their market caps (since China’s GDP is 4 times Southeast Asia’s), could yield a value for Sea of $150 billion-$175 billion in the intermediate term, or 50%-75% upside even from here.

Of course, Sea also has competitors, especially from the older Lazada and Tokopedia e-commerce platforms. Yet all of Sea’s segments seem to be gong strong. This year, Shopee hopped into a leading e-commerce share position not just in the region overall, but within just about every single country in which it operates, garnering between 30% and 60% share depending on the country in question.

Shopee’s rise from zero in 2015 to the leading e-commerce player in the region today is a remarkable feat. It also shows management probably has an edge over rivals, either in terms of its business model, or in spotting human talent — likely, both.

That gives me confidence Shopee can maintain or grow its leading market share position and dominate the region in the way Alibaba or Tencent have dominated China. Should that happen, and Sea Limited could very well grow into its current valuation and beyond.

So if you’re thinking about a position in Sea, but feeling that you’ve missed the boat, recent results and the company’s still-growing opportunity means interested investors shouldn’t hesitate to at least take a small position, with an eye toward buying any dips in the new year.