The company behind Snapchat is expanding into drones with Pixy, a flying camera that can follow you around and capture pictures and video.

The $229 product, which stands out for being a lightweight drone that’s easy to carry around, was unveiled on Thursday during Snap Inc.’s annual partners’ summit.

“It’s a pocket-sized, free-flying sidekick for adventures big and small,” Snap Inc. CEO Evan Spiegel said during the event. “Everything you need to capture the spontaneity, and fun of the moment from new perspectives is right in the palm of your hand.” 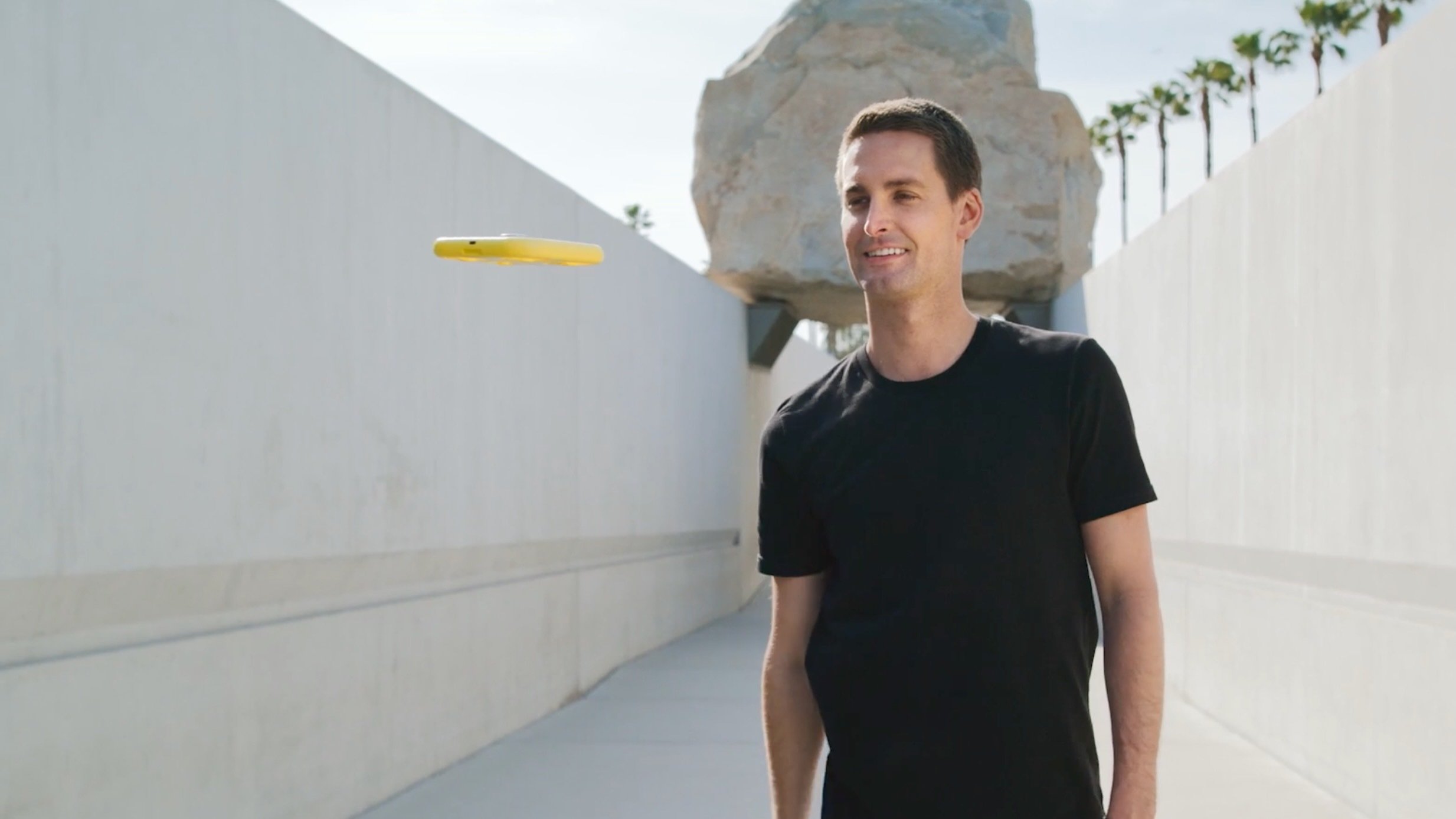 Snap also promises the bot is easy to use. In a demo, Spiegel showed that the drone activating and then hovering in the air with the tap of a button. The Pixy unit then followed him at a short distance. The bot was also smart enough to gently land in his hand when Spiegel reached out with his palm. “There are no controllers, no complex setup,” he added. “Simply set a flight path and let Pixy take it from there.”

After each flight, the user can wirelessly transfer media taken by the drone to their smartphone. On Snapchat, they can then add effects to the photos or video, and post them on social media.

The drone can function over four preset flight paths, which include hover, orbit, follow, and reveal, which will cause Pixy to fly high above you to capture your surroundings. 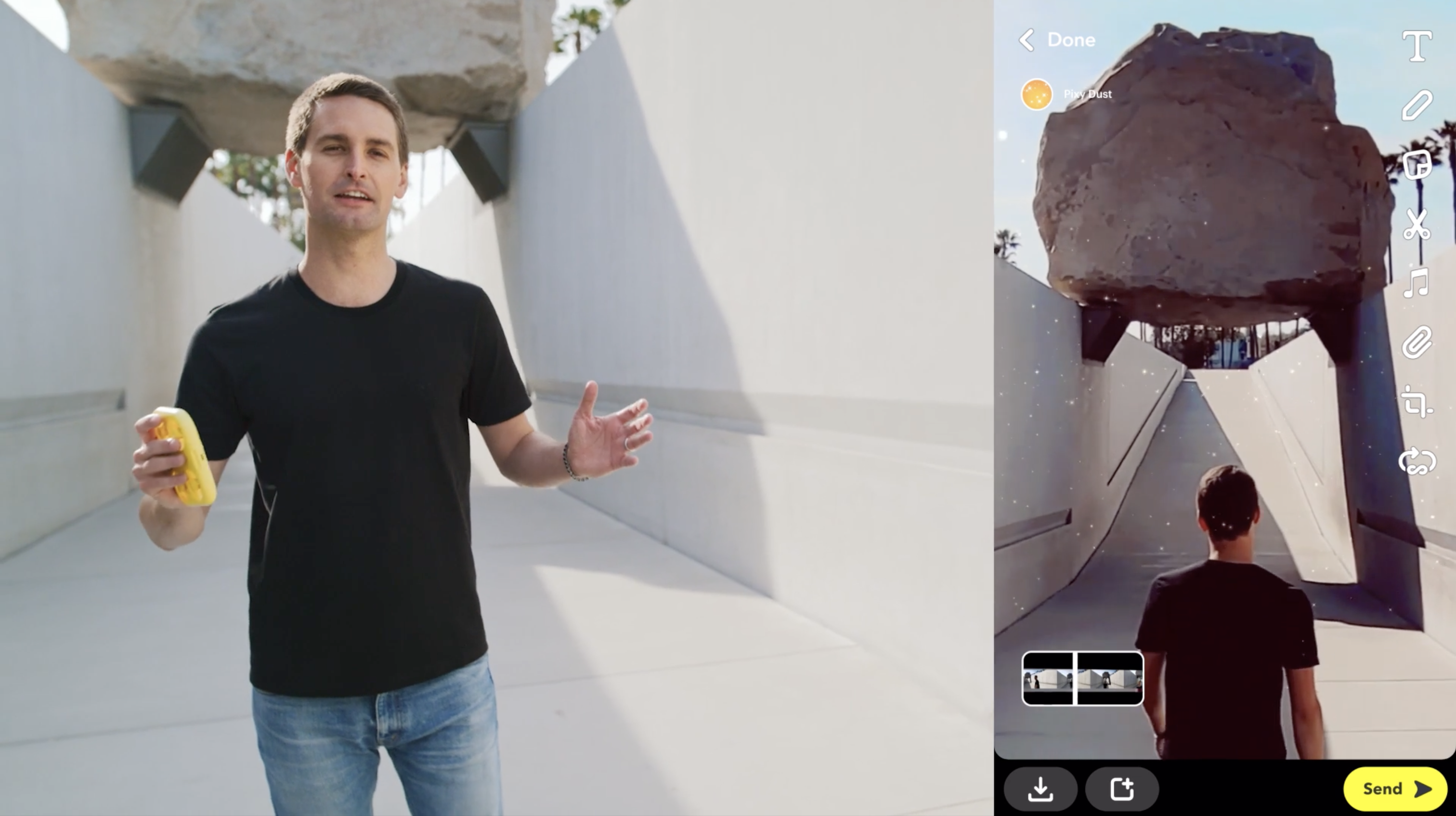 In terms of specs, the drone weighs in at 0.2 pounds and is outfitted with a 12-megapixel camera capable of taking images at a resolution of 4,000 by 3,000. For video, it can record clips at a 2.7K resolution at up to 30 frames per second. There’s 16GB of flash memory, which can store up to 100 videos or 1,000 images.  To transfer data, the Pixy uses Bluetooth.

Recommended by Our Editors

It’s not entirely clear how long the Pixy can function on a single charge. But Snap says the drone can recharge 80% of its battery in 20 minutes when it’s plugged into an electrical outlet.

The Pixy is currently on sale via the company’s website for consumers in the US and France while supplies last. However, the first units are expected to ship in 11 to 12 weeks.

Get Our Best Stories!

Sign up for What’s New Now to get our top stories delivered to your inbox every morning.

This newsletter may contain advertising, deals, or affiliate links. Subscribing to a newsletter indicates your consent to our Terms of Use and Privacy Policy. You may unsubscribe from the newsletters at any time.

Is Cyngn Inc (CYN) a Bad Choice in Software

Fri Apr 29 , 2022
A rating of 71 puts Cyngn Inc (CYN) near the top of the Software – Application industry according to InvestorsObserver. Cyngn Inc’s score of 71 means it scores higher than 71% of stocks in the industry. Cyngn Inc also received an overall rating of 46, putting it above 46% of […] 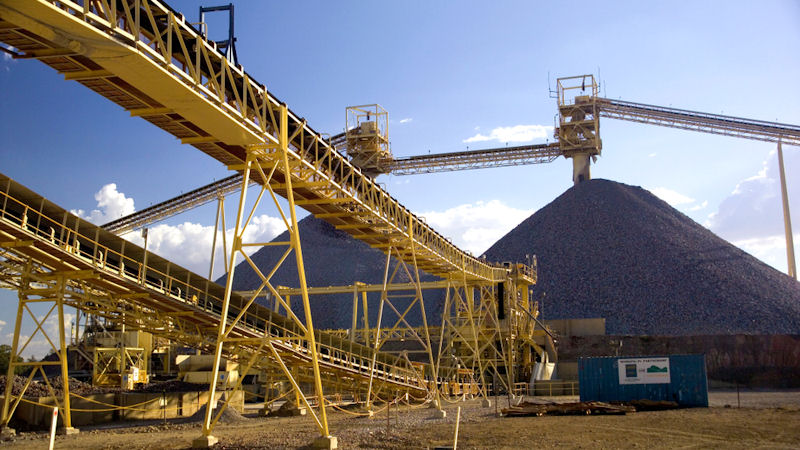