States are shoring up expertise in high-speed internet networks by creating or expanding broadband offices to prepare for an influx of infrastructure cash.

Why it matters: Ensuring that more than $40 billion in new funding connects every American to high-speed internet service is a job that’s falling to the states — and they need help.

Driving the news: Of all the job openings posted for states’ burgeoning broadband offices, the “director” position is the most common vacancy, according to data The Pew Charitable Trusts shared with Axios.

State of play: Before the pandemic, about half of states had a broadband office.

Between the lines: States have been able to use federal funding from COVID relief packages to start their broadband offices or add people to them.

Flashback: Many states established broadband offices in response to the creation of the State Broadband Initiative program by the American Recovery and Reinvestment Act of 2009, according to the Pew report.

Zoom in: Louisiana passed a law in 2020 creating its Office of Broadband and Connectivity, and hired the first executive director for broadband development and connectivity last year.

Zoom out: Some states already had been using state funding for broadband ahead of the pandemic, but with federal dollars flowing, states are trying to make sure they’re ready.

What to watch: Applications for initial planning funds were due in August. Recipients of planning funds will have 270 days to create a five-year action plan, which should lay out their “goals and approaches to broadband access, affordability, equity, and adoption,” according to the program’s FAQ. 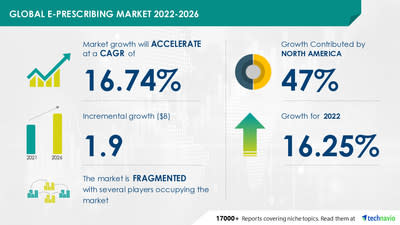