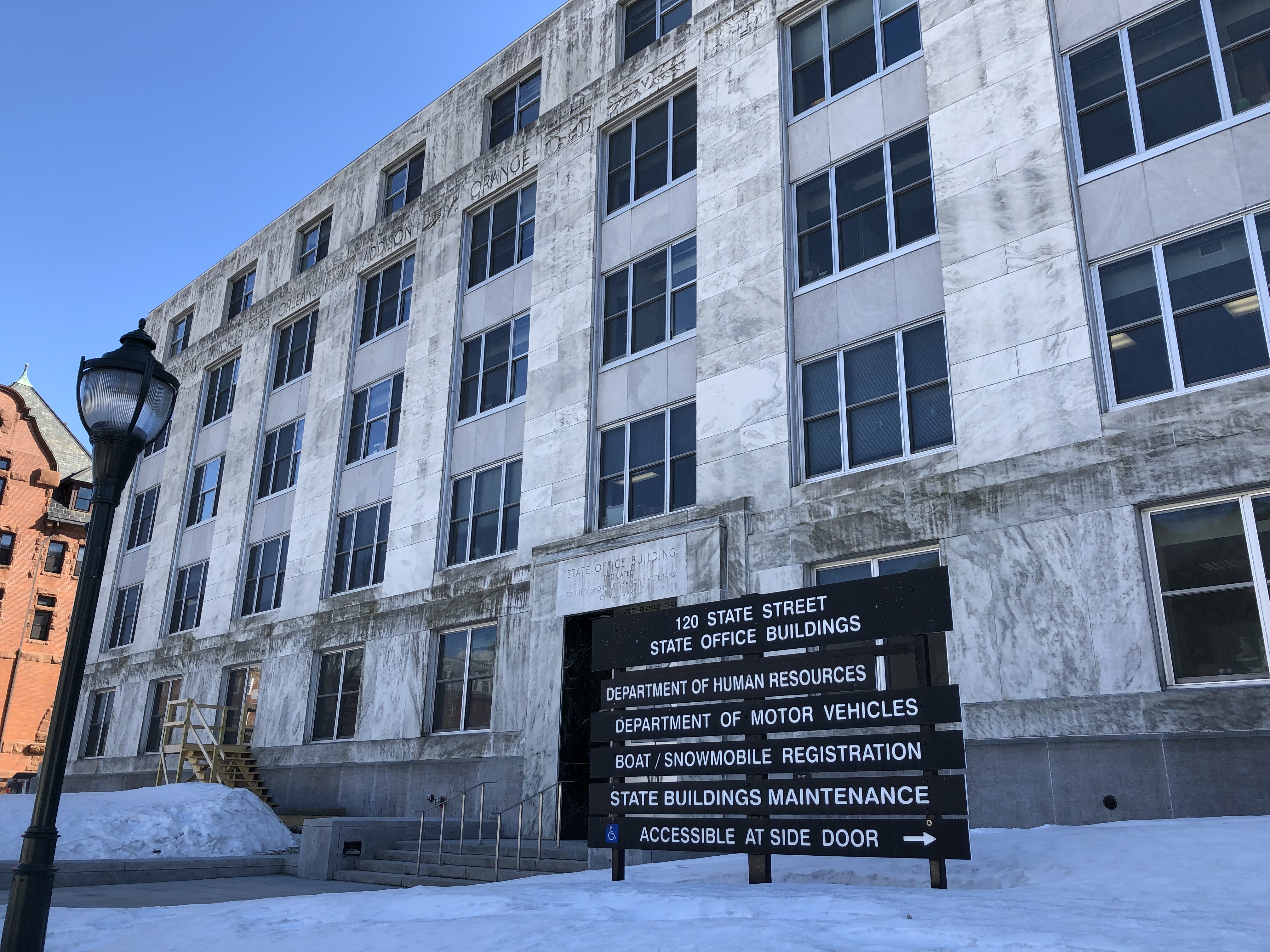 State plans for information technology projects add up to $1 billion over the next five years, according to calculations by the Agency of Digital Services.

Accomplishing all those projects will be “problematic” unless the state figures out a new and modern way of generating revenue to cover that cost, says John Quinn, secretary of that agency.

That’s a problem that the state Legislature is trying to solve.

According to Quinn, the $1 billion figure is based on the lifecycle cost of projects that the state government is taking on across agencies, including the Department of Labor and the Department of Motor Vehicles, both using computer technology that dates back to when Gerald Ford was president of the United States.

Now, the state is trying to establish a technology fund to bring all these projects together in one place, so priorities can be established for proceeding — rather than having agencies compete for the money.

So far, the House Committee on Appropriations has supported the idea, calling the fund a more mature way of handling big IT projects in government.

The fund, proposed by Gov. Scott, only includes one year of funding that Quinn calls “seed money.” At $53 million, it’s only a small percentage of the total cost of projects.

“The last time I added it up across the portfolio of projects that we had going, we had a billion-dollar portfolio when you look at the lifecycle cost of those. It’s extremely large,” Quinn said.

That’s still true, even after the number of projects from agencies were trimmed from 1,400 to 1,100 by culling projects that were either redundant or “pipe dreams,” Quinn said.

VTDigger is underwritten by:

Still, the pandemic has shown how important these upgrades are, both in successes — where in-person applications were moved online — and in its failures, like recent data breaches at the Department of Labor.

“This is the second time while we’ve been in Covid that we’ve had an issue with the Department of Labor and a data breach so it is deeply concerning,” said House Speaker Jill Krowinski.

Last week, the use of outdated technology — requiring people to manipulate data that more modern technology would easily sort in a matter of seconds — resulted in printing 1099 forms that inappropriately disclosed tens of thousands of Vermonters’ Social Security numbers.

Last March, as the pandemic took hold, the Department of Labor’s 45-year-old mainframe computer system crashed under a deluge of unemployment claims. Another data breach, also involving Social Security numbers, happened in May.

“This is a problem that if we continue to ignore, it will continue to persist,” Krowinski said.

“Investing in IT is extremely expensive, as you all know, so if we’re going to do it, we have to do it right. And there has to be a solid plan in place about how we’re going to do that,” Krowinski said. Legislators plan to examine the governor’s budget proposal for IT infrastructure to understand what is already in place.

House Appropriations Committee members like the idea of a single, all-inclusive technology fund.

“I personally am very excited to see the creation of a process for managing technology,” said Rep. Mary Hooper, D-Montpelier, chair of the Appropriations Committee. “I think it’s totally appropriate to pull it out of the capital (equipment) bill, to systematize how we’re approaching it, and to establish a revenue stream for it.”

“You have brought us light-years ahead of where we were,” she said to Quinn.

Now Quinn and his agency are working to figure out where the money could come from.

Missing out on the latest scoop? Sign up here to get a weekly email with all of VTDigger’s reporting on politics. And in case you can’t get enough of the Statehouse, sign up for Final Reading for a rundown on the day’s news in the Legislature.