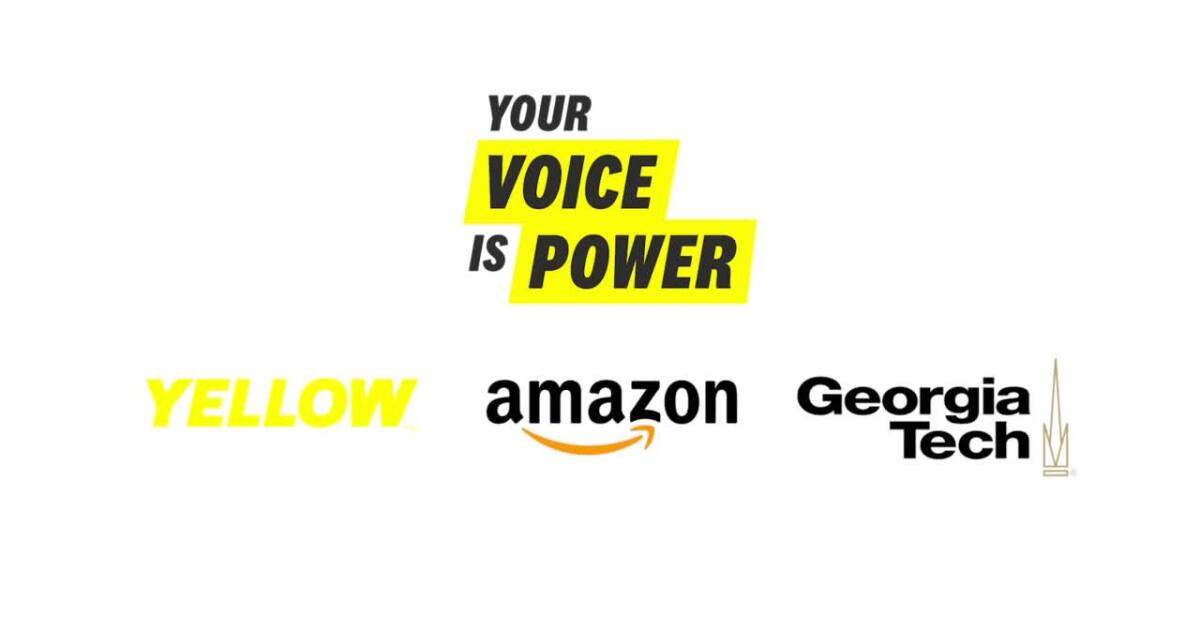 Pharrell’s non-profit organization YELLOW , has teamed up with Amazon and the Georgia Institute of Technology for a new collaboration to encourage middle and high school students to share their voice while learning to code new music remixes.

The collaboration, “Your Voice is Power” includes five teaching modules with lesson plans that teach coding while “kick-starting conversations among students and their teachers about the importance of racial justice.”

A Suffolk Public Schools music director said that the program gave his students a “comfortable place to have uncomfortable conversations that needed to be had.”

“The program has empowered my all female choir to not only make music, but to create, to work, to stand up, and to be fearless. Your Voice is Power with Amazon Future Engineer has been a bright spot in what has been a rough year for musicians and a rough year for under-represented populations. These young women have discovered THEIR voices are power in not only their singing, but in the power of their drive to be socially aware and make a change in the world. I am eternally grateful for this program and what it has brought to our students,” said Dr. Joleen Neighbours of Nansemond River High School.

“This collaboration between YELLOW, Amazon, and Georgia Tech is a celebration of Black creators and change-makers,” said Pharrell. “YELLOW at its core believes that education is a pathway to success. Teaching kids future-ready skills like coding, especially those kids for whom opportunities like this have not been equally distributed, is how we prepare the next generation of entrepreneurs.”

Through the “Your Voice is Power” program, students will meet professionals who use music and computer science to fight for racial justice— including Mike Larson, Pharrell’s audio engineer; Chalece DeLaCoudray, a music technologist and Georgia Tech alumna; and Joycelyn Wilson, Ph.D., Assistant Professor of Hip Hop Studies and Digital Media at Georgia Tech.

Students will use looping to extend the length of their song, use strings to create new beats, create custom functions representing different song sections, and learn to upload their own sounds to the EarSketch library.

Pharrell launched the contest by surprising a Zoom classroom of Suffolk students.

All middle and high school students around the United States and Canada can participate in the competition.

The remixes will be judged by a panel of Amazon engineers, Amazon Music team members, and music industry professionals.

Competition officials say winners will be chosen based on the quality of music, complexity and organization of their code, and their inclusion of thoughtful messaging and calls to action about the importance of racial justice.

Beyond the competition, students can also use computer code to remix Ciara’s songs “Set” and “Melanin,” and Common’s “God is Love” on EarSketch.

Amazon says the partnership is to help “support education and racial equality initiatives” in communities across the country where its employees live and work. Amazon recently donated $10 million to organizations that are working to bring about social justice and improve the lives of Black and African Americans.