Tech companies and their sound of silence 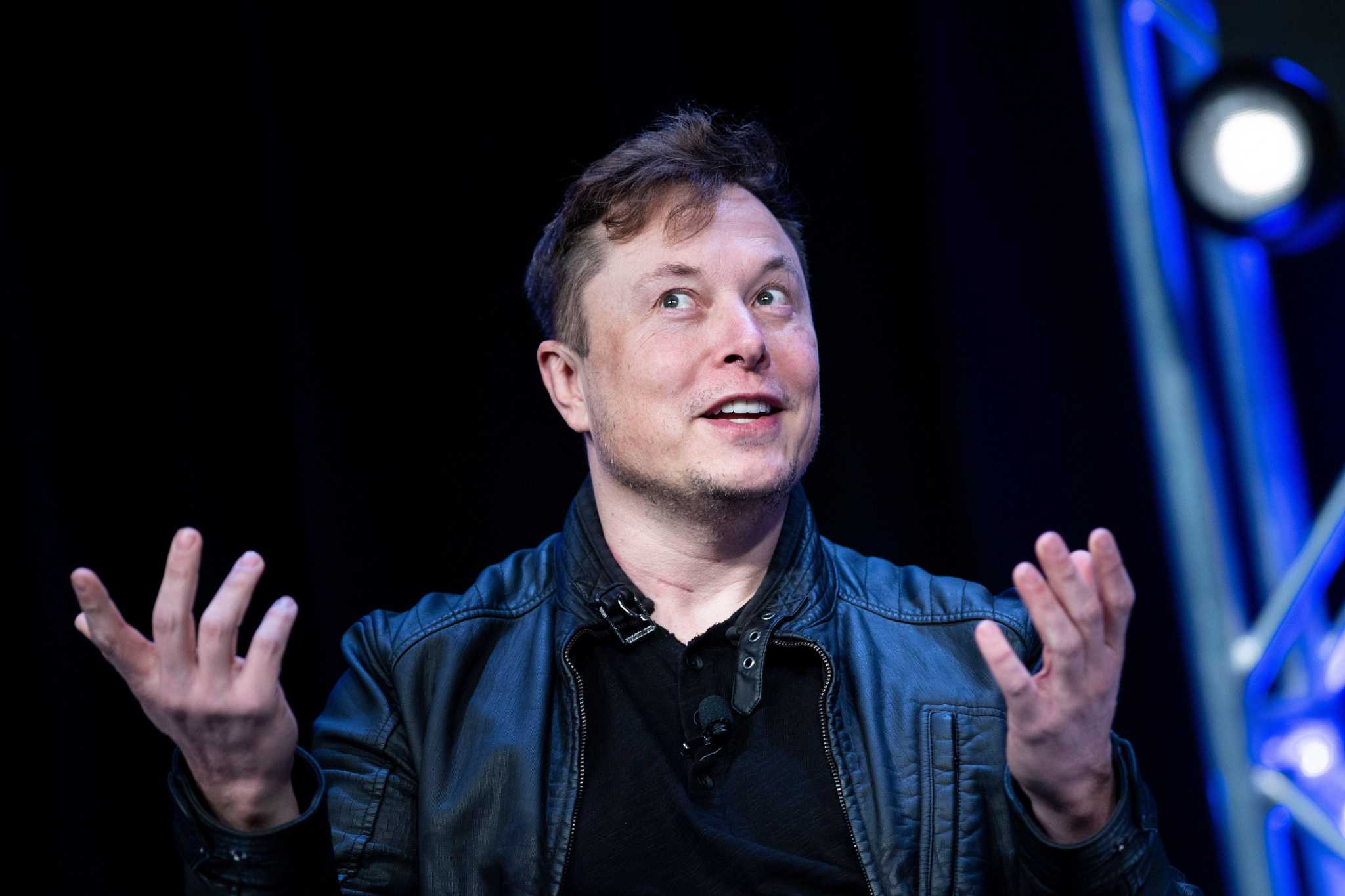 In a Veterans Day editorial, I criticized the Defense Department’s slide toward opaqueness over the last few years.

When the piece appeared, a general I used to work for in Air Force public relations said he wanted to remind me of DoD’s principals of information and the doctrine of “maximum disclosure, minimum delay.”

His comment showed that he believed the institution is doing all it can do to be transparent.

Unfortunately, the doctrine of “max disclosure, min delay” has eroded as the bureaucratic momentum toward silence accelerated and slow rolling became easier for government agencies under President Donald Trump.

Trump’s disdain for journalists percolated across the country even reaching some of my friends and family who’d say things like “the media is the enemy.”

Then came the Jan. 6 insurrection at the Capitol where rioters assaulted photojournalists, scrawled “murder the media” on the walls, wore T-shirts with the same message and destroyed a pile of journalists’ gear.

While that’s one extreme, another is developing in the business world, especially among tech companies — the silent treatment.

Increasingly, some firms are shrinking away from talking to reporters, most notably Elon Musk’s Tesla and SpaceX.

Tesla disbanded its public relations department in October. But even when the office was open, the electric vehicle makers was rarely forthcoming with the news media.

Nevertheless, the Public Relations Society of America called Tesla’s move “alarming” and noted that it “sets an extraordinarily dangerous precedent for blocking the continued free flow of information from one of the world’s most innovative and influential companies.”

It added, “Disengagement is not a path to success.”

Some critics have noted that not maintaining relationships with the media can be dangerous especially during crises.

But despite moving away from answering journalists’ questions, Elon Musk’s cult of personality, combined with success after success, has given Tesla and SpaceX a massive following of rabid fans who’re quick to attack naysayers on social media.

Wall nailed the point that SpaceX isn’t completely silent. In some ways, they’re more open about their testing than other aerospace companies, and Musk’s tweets are basically cryptic, odd and often funny news releases for his companies.

Many of his followers take the messages as gospel.

In months of covering SpaceX’s Texas operations, I’ve reached out to the company dozens of times and only received one response, a mass e-mail that just regurgitated some information that was already public.

My colleagues haven’t had any better luck with Tesla.

Apparently, radio silence is trending in San Antonio, too.

Cloud-computing giant Rackspace Technology has responded to about 75 percent of my queries, which isn’t bad considering I’ve never actually spoken with their public relations person. Our relationship, apparently, is still in the e-mail-only stage.

A couple weeks ago I approached local cybersecurity firm, Silotech Group, with questions about its business and some expansion plans we came across in public records.

The company, which launched in 2008, is consistently ranked in Inc. magazine’s list of the 5,000 fastest-growing companies. In its 2020 listing, the firm showed 133 percent growth over three years.

Silotech’s LinkedIn profile lists 104 employees, and according to the company’s website, 58 percent of them are veterans.

Needless to say, we never connected, and the story ran without their perspective.

The company works with many military units and the National Security Agency, an organization not known for transparency. Several of their job postings require applicants to have, or be able to get, a Top Secret security clearance with polygraph test and be cleared for “Sensitive Compartmented Information.”

Maybe Silotech stays quiet because of the nature of its work. Maybe there’s a compelling business case to remain out of the spotlight. Maybe they just missed my calls and messages.

Or maybe it’s karma. There were times in my military public relations career when we weren’t as responsive to media requests as we could’ve or should’ve been.

As a journalist, I have a better grasp of how the news cycle won’t wait for the bureaucracy to craft the most neutral and risk-free answers.

One good sign, at least with the military, is that it’s open to ideas that will improve its information-sharing. In one example, the Air Force embeds several public affairs officers in corporate communications departments at companies around the country for career broadening experience.

This year, one captain is working with SpaceX media relations.

However, when I reached out to see how it’s going, I heard only silence.

Brandon Lingle writes for the Express-News through Report for America, a national service program that places journalists in local newsrooms. ReportforAmerica.org. [email protected]