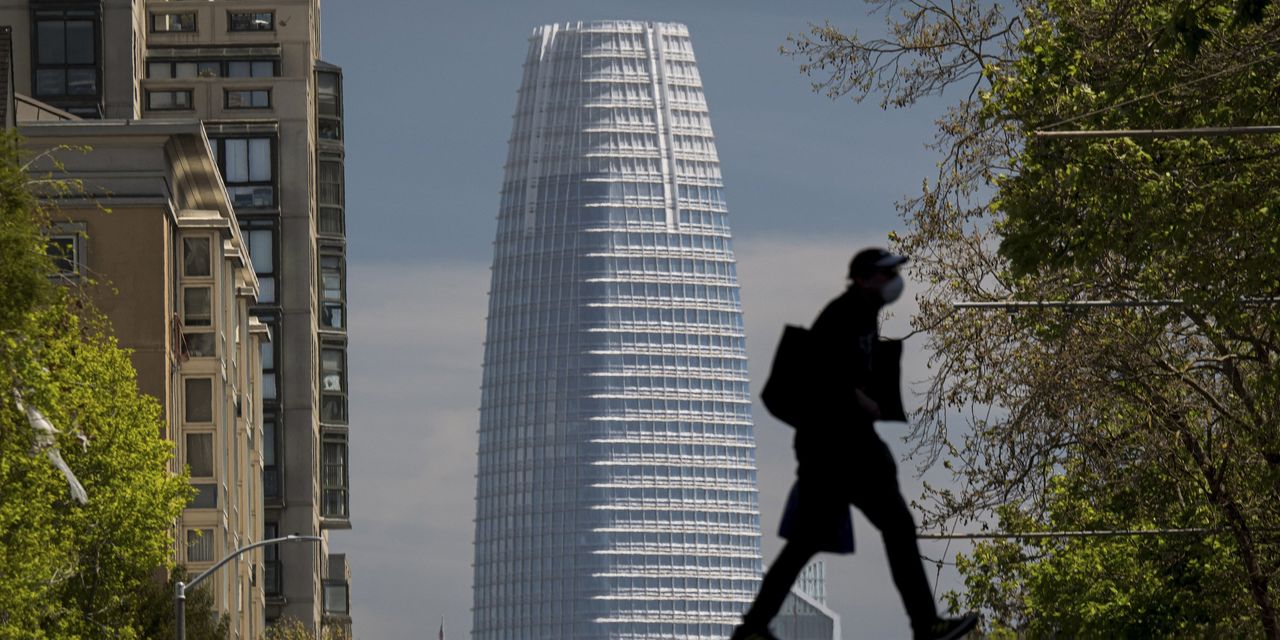 will expand the pool of information technology job candidates and help ease a longstanding labor shortage.

The restrictions, put in place during the Trump administration, included a clampdown on H-1B visas for foreign workers—a program especially coveted by technology firms, chief information officers and other IT employers.

The H-1B visa program provides a limited number of three-year work permits to highly skilled immigrants, typically with graduate-level university degrees and other qualifications. The visas, which can be renewed, are valid for up to six years.

a data-management and storage firm, relies on the H-1B program to hire tech talent from “around the world,” said

“Our employees on H-1B visas are a critical part of our team,” he said.

The Morning Download delivers daily insights and news on business technology from the CIO Journal team.

“Most large tech companies embrace the idea of open labor markets and sourcing tech talent wherever it may reside,” whether by recruiting immigrant workers or offshoring aspects of IT, said

vice president for research and market intelligence at IT trade group CompTIA.

The annual number of allotted H-1B visas is capped at 65,000, with an additional 20,000 set aside for highly qualified applicants with advanced degrees in science, engineering and IT, among other fields. Trump administration officials in 2019 rejected 15.1% of H-1B applications, compared with 6.1% in 2016, according to federal immigration agency data.

The White House last month extended a ban on immigrants coming to the U.S., on both work-based visas or green cards, through the end of March.

In October, a group of IT companies filed a lawsuit challenging revised rules raising minimum salary levels for immigrant employees on H-1B visas, a move the administration said was necessary to keep low-wage foreigner workers from undercutting U.S. job applicants. The complaint argues that the Trump administration cut corners by issuing the new rules without notifying employers or analyzing their impact on current visa holders and the economy.

Mr. Biden has promised to lift these and other barriers to legal pathways to U.S. jobs for immigrant workers, in part by increasing the number of employment-based visas awarded each year and eliminating country-based caps.

The Senate in December unanimously passed a bill that would lift caps on the number of green cards awarded to longtime H-1B holders from any one country, aiming to clear a backlog of primarily Indian immigrant workers.

The bill includes limits on the overall number of H-1B holders who can receive green cards, breaking with the House version of the bill, passed in July 2019 with a wide bipartisan margin. That may hold up the bills from being merged when a new session of Congress begins.

Every year, he said, the tech industry generates thousands more jobs than can be filled by qualified American workers. “Even today, in the middle of the worst economic downturn in decades, tech unemployment remains in the low single digits,” Mr. Janmohamed said.

U.S. employers added an estimated 391,000 IT jobs last month, holding the unemployment rate for technology jobs steady at 3%—the same level as a year ago, according to CompTIA. By contrast, the U.S. Labor Department last week said the overall unemployment rate across all sectors of the economy in December was unchanged at 6.7%.

CompTIA estimates that, by the end of December, U.S. companies had posted more than 200,000 job openings for vacant IT positions.

“This frees up skilled IT workers to focus on more complex projects, like building out new digital experiences for employees, or scaling up the IT infrastructure,” she said.