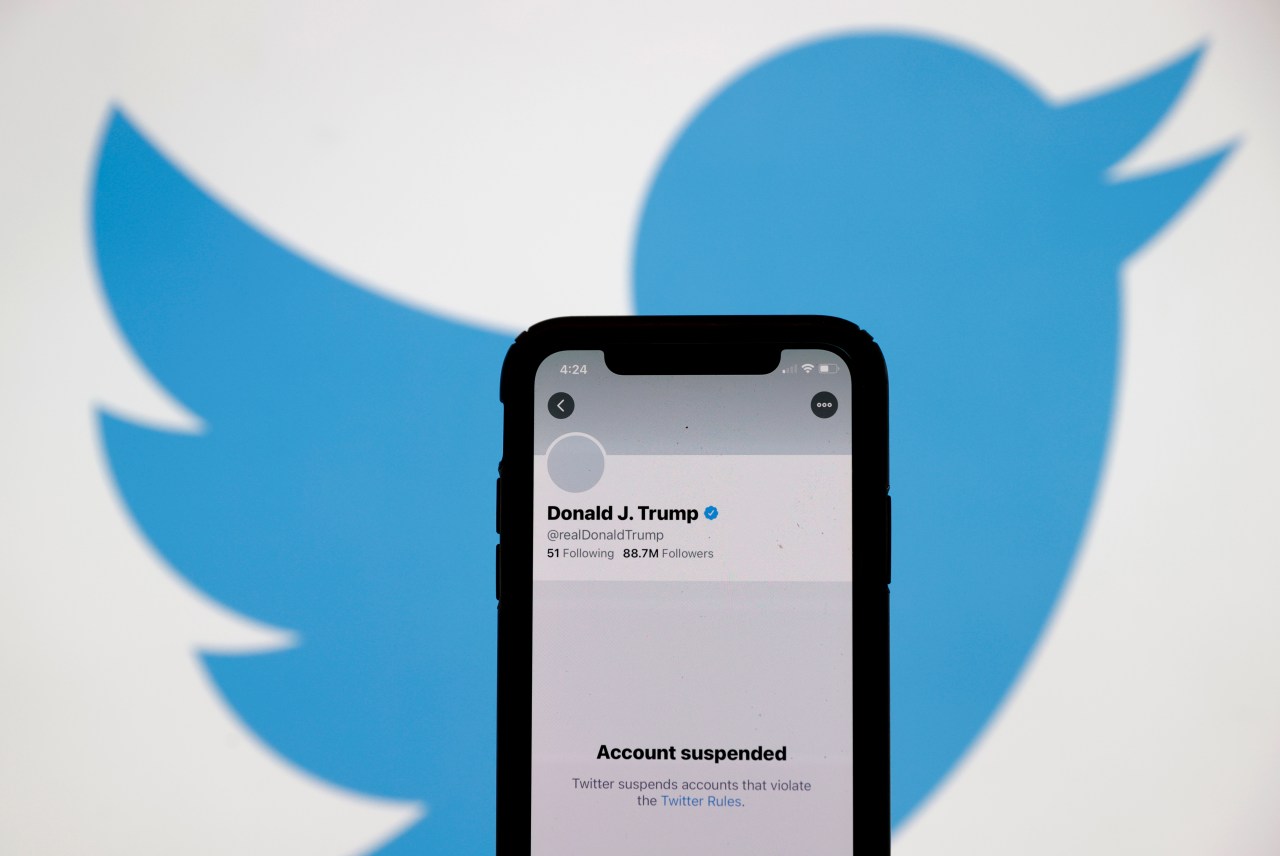 Twitter announced that Trump’s account was permanently banned as of Friday, due to a risk of inciting violence.. and Facebook has banned the president from posting until the transition of power to President-Elect Joe Biden is complete.

Those are just a couple of examples of platforms that have limited the speech of the President or topics related to him.

KX News spoke with a tech expert about exactly what exactly this could mean for the future.

“This play with stopping people from having their voices heard will push people to other platforms that may not have been so popular in the past and leaving places like Twitter and Facebook,” Marlo Anderson said.

Anderson also wants people to keep in mind that online scams have been rampant during the pandemic.

So before registering with an unknown site and entering personal information, he encourages everyone to pay attention to exactly what a website or app is asking for.

“If you’re going to a social media platform for example that’s asking for a credit card up front or — asking for maybe way more information than you’re comfortable with giving those would be huge red flags to me to not go that way,” Anderson said.

Google Play Store, Apple, and Amazon have all removed the social app Parler from their stores after increasing breaches of guidelines concerning the incitement of violence.