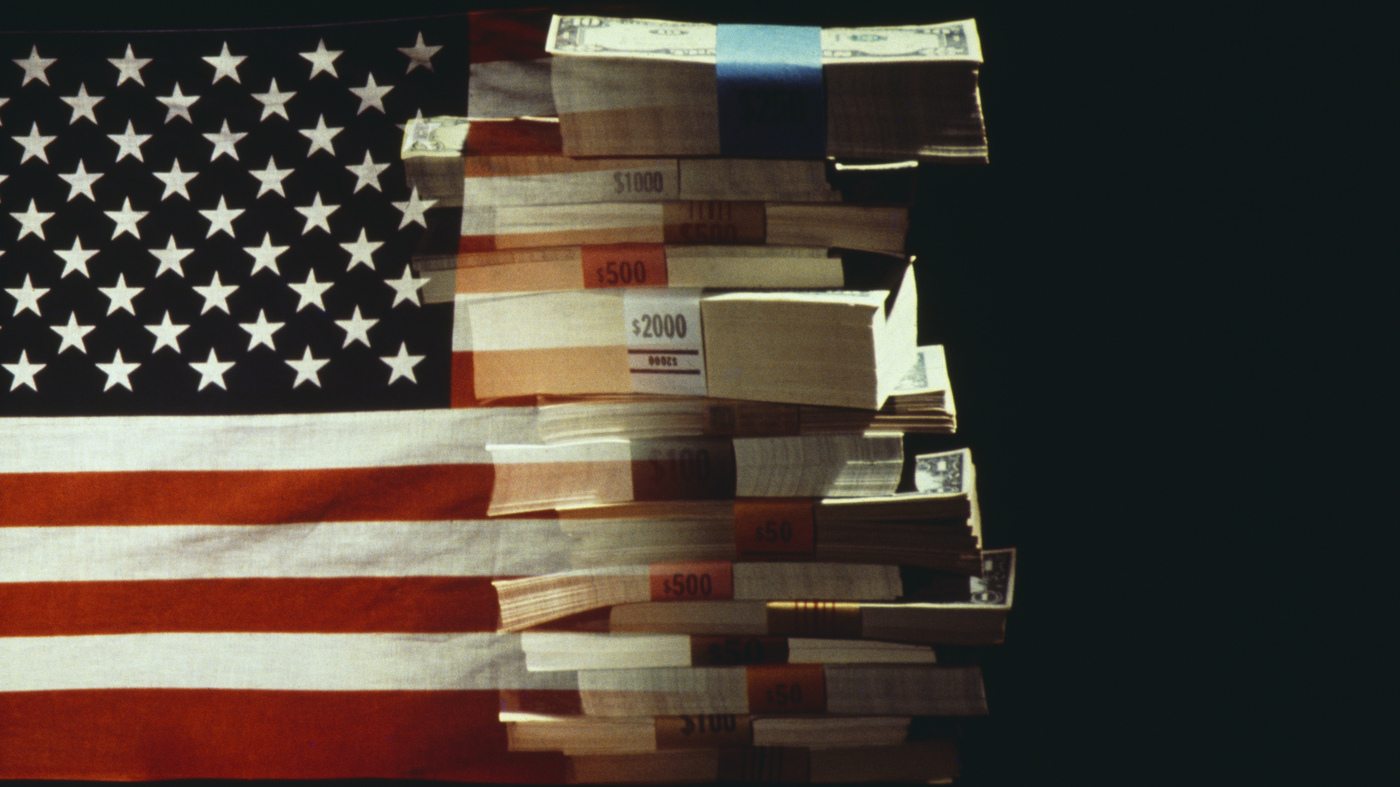 Facebook, Microsoft and Google have joined a growing list of big banks and other major companies pausing their political spending following last week’s violent attack on the U.S. Capitol.

One after another, corporate responses have escalated. Some have suspended donations to lawmakers who objected to the certification of the presidential election. Many have halted all of their political donations for a few months. A few went as far as to support the removal of the president.

“The outgoing president incited violence in an attempt to retain power, and any elected leader defending him is violating their oath to the Constitution and rejecting democracy in favor of anarchy,” said National Association of Manufacturers CEO Jay Timmons, urging Vice President Pence to consider invoking the 25th Amendment, which allows removal of a president deemed unfit to serve.

Money-in-politics groups welcomed this unusually widespread — and self-initiated — reckoning by corporations over their own role in contributing to the nation’s current political state.

“You just can’t really overemphasize the role that donors play in the current political calculation,” said Meredith McGehee, executive director at Issue One, a nonprofit that works to reduce the influence of money in politics.

“In this moment of crisis, they sent a really important signal that the actions of the objectors were unacceptable … because what they were doing was voting to overturn the will of the voters,” McGehee said.

Facebook told NPR on Monday that it was pausing the spending of its political action committee for at least the first three months of the year, “while we review our policies.”

Microsoft said it’s assessing the implications of last week’s events, adding: “The PAC regularly pauses its donations in the first quarter of a new Congress, but it will take additional steps this year to consider these recent events and consult with employees.”

Indeed, right now — the start of the year right after an election is concluded — is when many companies conduct this kind of review of political spending anyway.

Also, public campaign spending by corporations is much more restricted than spending by Super PACs and especially tax-exempt advocacy groups that don’t disclose their donors. Plus, a lot of corporate money in American politics flows from individuals, corporate executives and other employees.

Earlier, Goldman Sachs, JPMorgan and Citigroup told reporters they would suspend all political donations. Airbnb, Comcast and others said they were suspending PAC donations to Republicans who objected to the Electoral College vote. The newsletter Popular Information is tracking such corporate responses, also adding Marriott and BlueCross BlueShield to the list.

Similarly, Hallmark has asked Sens. Josh Hawley and Roger Marshall to return $7,000 and $5,000 in employee donations from the last two years, according to The Kansas City Star.

“I think they have to take a look long and hard at what role has their political spending play in sort of the buildup to this crisis,” said Bruce Freed, the head of the Center for Political Accountability.

“The question is — does this have staying power or or is it going to be a move of the moment?” Freed said. “What do they do in six months? What are they doing a year? Is this a real epiphany moment in terms of a change in how companies approach their political spending?”

Online merchant platform Shopify shut down two stores affiliated with the Trump Organization and President Trump’s campaign. The PGA of America board of directors has voted to pull next year’s PGA Championship from Trump’s golf club in New Jersey.