Tech is close to the Big Dance. Up next: Duke 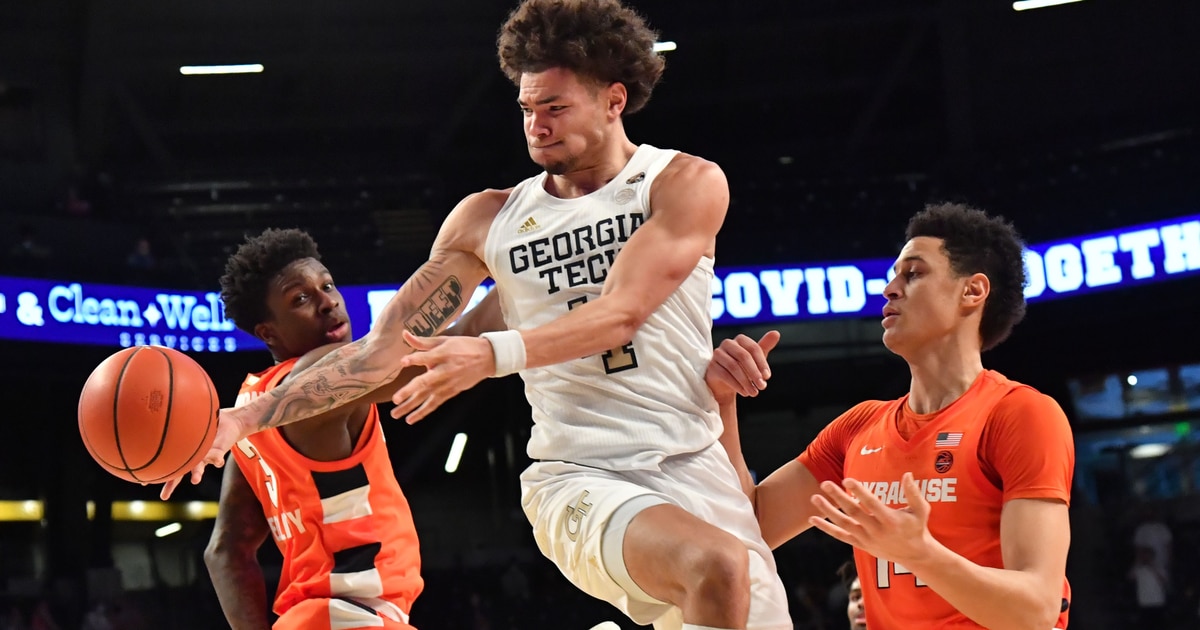 We stipulate that nobody game-planned for a pandemic, but it’s noteworthy that the most ardent collectors of one-and-dones are having tepid-or-worse seasons. Kentucky is 8-14, having lost to Tech and Georgia. The Wildcats have finished below .500 once since 1927. Not one player who worked in the 17-point loss to the Jackets on Dec. 6 had played for Kentucky before November. Duke starts two sophomores and a senior, but the highest-ranked member of its third-ranked-in-the-nation freshman class — Jalen Johnson — announced Feb. 15 he was leaving to prepare for the NBA Draft. Say hello to half-and-done.

Josh Pastner has said — no fewer than a hundred million times — that his blueprint for Tech success was to get old and stay old. Tech starts four seniors and a junior. Of the ACC’s three best players, two are Tech seniors. (Meaning Moses Wright and Jose Alvarado.) According to Ken Pomeroy’s rankings, Tech is the nation’s fourth-most-experienced team.

If the Jackets win twice this week, there’s a real chance they’ll finish among the league’s top four, which would earn them a double bye in the conference tournament. A season that began as badly as possible — home losses to Georgia State and Mercer around Thanksgiving — has been made to go right. Tech owns victories over Florida State, North Carolina, Clemson and Virginia Tech, all of which should make the NCAA field. The Jackets haven’t lost to a sub-.500 ACC team. Beating Duke would all but put them in the Dance, and it would come close to knocking the Devils out. (Duke plays Carolina in Chapel Hill on Saturday.)

For the first time in more than a decade, Tech has more good players than Duke. Tech has enough good players not just to make the NCAA Tournament but to stick around awhile, but it has to get there first. As we speak, the Jackets are very, very close. They haven’t qualified for the only tournament that matters since 2010, which was two coaches ago. It has taken Pastner five years, but he at last has a team of NCAA-quality.

Oh, and there’s this: It’s possible — not probable, but possible — that this senior-laden team could return intact next season. Owing to COVID, the NCAA has granted every athlete involved in a winter sport another year of eligibility, seniors included. None of these Jackets is projected to go in NBAdraft.net’s latest mock. (Not even Wright, not even in Round 2.) This doesn’t mean Wright and Alvarado and Jordan Usher and Bubba Parham will all choose to return to school, which would involve going to class for yet another year when they’d surely prefer to be playing for pay, but imagine if they did.

Mark Bradley is a sports columnist and blogger for The Atlanta Journal-Constitution. He has been with the AJC since 1984.