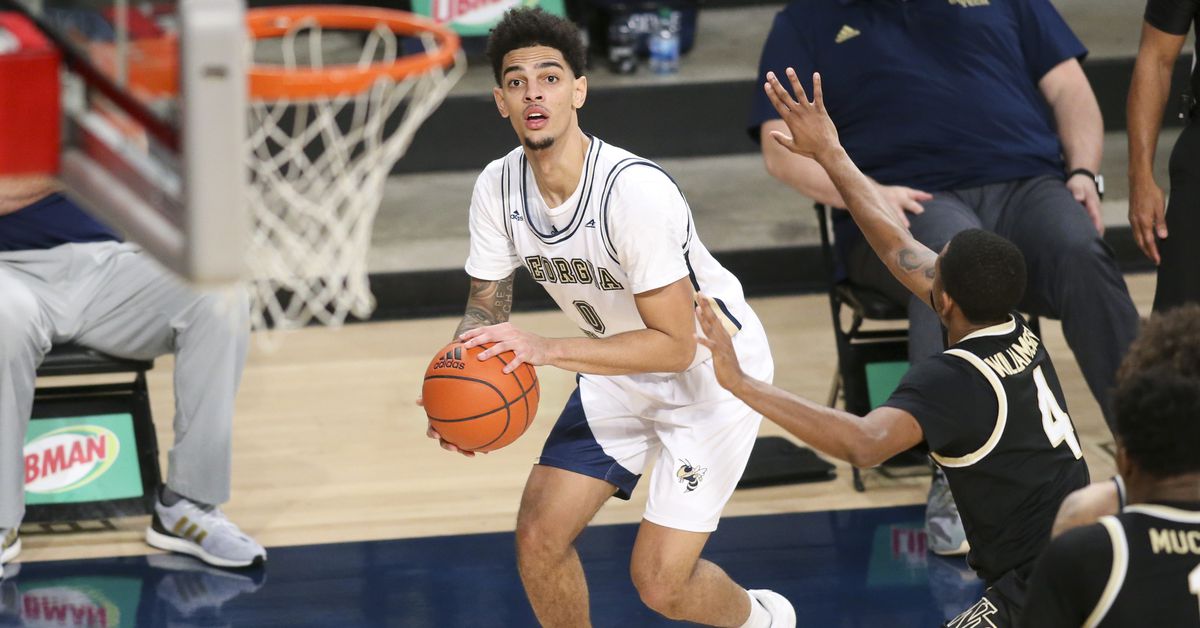 The COVID-19 issues at Georgia Tech seem to be getting worse, with the Jackets’ third game in a row postponed. Tech was supposed to face Pittsburgh Wednesday, but all basketball activities are still paused for the Jackets. The COVID-19 situation is coming at a bad time, as Tech was in the middle of a great run of basketball, with four-straight wins, including two against ACC teams. If the team is able to get back to practice this week (it seems unlikely at this point), Tech’s next scheduled game is at N.C. State (2 p.m. ET, RSN) this Saturday.

So far, Pressley Harvin III is the best thing to come out of the Geoff Collins era (Harvin was recruited by Paul Johnson) at Georgia Tech. A unanimous first-team all-American, first-team all-ACC, and the 2020 Ray Guy Award winner, Harvin will certainly be punting on Sundays later this year. Harvin has also broken racial barriers, he’s one of the only Black punters in college football and the first Black man to win the Ray Guy Award. Tech’s own Andy Demetra took a look at Harvin’s upbringing in Alcoa, SC, and his road to college football stardom. Check it out!

Another slow start, but another win for the Tech Women’s Basketball team yesterday afternoon. The Jackets came from behind, over a ten point deficit at one point, and won the game on two free throws with about three seconds left. Those free throws were hit by Lorela Cubaj, who led the Jackets with 13 rebounds. Lotta-Moj Lahtinen had 17 points for Tech. Next up, Tech will face Syracuse on Thursday (6 p.m. ET, ACCN). The Orange are the no. 24 team in the nation, so it will be a tough test.

DE Chico Bennett showed some promise during his two seasons on the Flats, but never could find much consistency. At Tech, he went for 30 tackles and half a sack in 15 games, his freshman season was limited by an injury. As a recruit, Bennett was a three-star (.8519 composite), going to high school in Franklin, TN. His official Georgia Tech profile lists Bennett’s hometown as Ashburn, VA, which gives some explanation for his transfer to Virginia. Good luck, Chico!

Yesterday was the start of multiple players’ Yellow Jackets careers, it was move-in day in Atlanta! Welcome to the Flats!

Question of the Day: How much will you miss Pressley Harvin III?