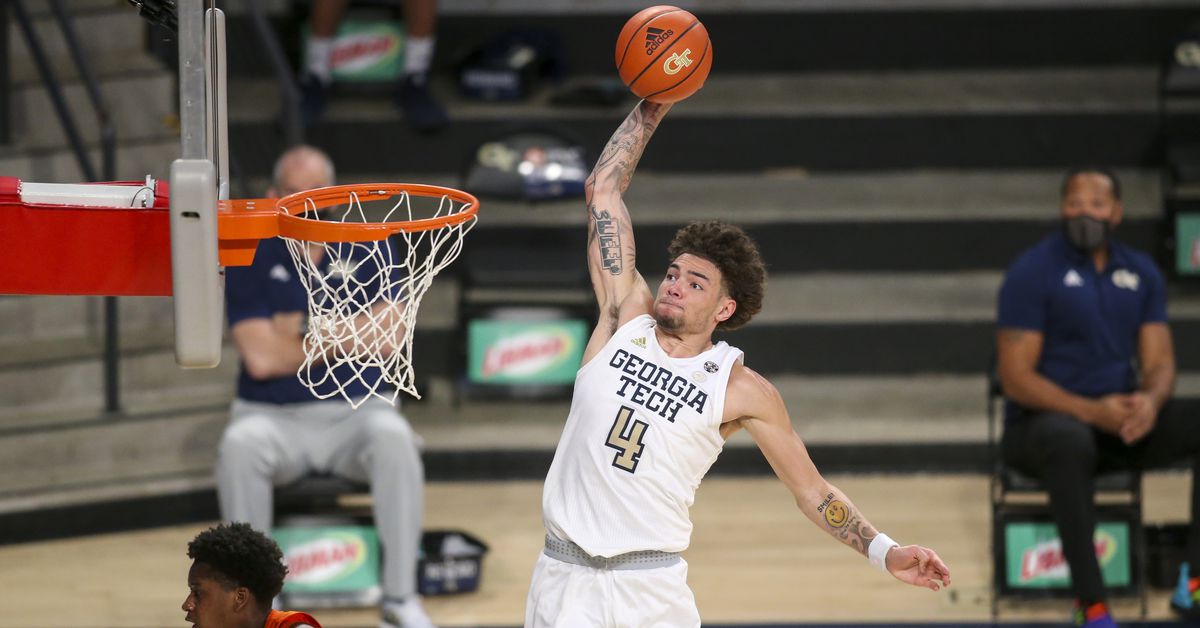 The biggest news of the weekend was the Tech Basketball team’s defeat of the Syracuse Orange in Atlanta. The Jackets significantly helped their NCAA Tournament chances with this win, even moving into Joe Lunardi’s “Last Four In” on his projected bracket. Moses Wright brought Tech to the victory, scoring 31 points and grabbing 16 boards. Strangely, these are Tech’s first back-to-back winning seasons in ACC play since the 1988-89 and 89-90 years. That’s not a good look being that long ago, but it’s certainly great to be back in the winning ACC category. Tomorrow’s game against the Duke Blue Devils is the most important game of the season for the Jackets, a win would be incredible for Tech’s Tournament hopes. Tip-off is at 8 p.m. ET on the ACC Network.

In what seems like a first for the season, both the Georgia Tech Men’s and Women’s Basketball teams won last weekend’s games. The women took it down to the wire against Pittsburgh yesterday afternoon, shooting only 36.1% from the field (26.1% from three). Kierra Fletcher and Lotta-Maj Lahtinen carried the Jackets offensively, going for 21 and 22 points, respectively. Lorela Cubaj had 17 rebounds, a massive performance that helped Tech slip out with a narrow win. This win closed out the regular season for Nell Fortner & co.

The end of the season got difficult for the Tech Women’s Basketball team, they took a loss to Boston College (6-11) and were blown out by the UNC Tar Heels (84-59). But, they held strong and are officially the no. 3 seed for this week’s ACC Women’s Tournament. The games will be held in Greensboro, NC, with Tech first playing on Friday night. The Jackets will either play the no. 6 seed Notre Dame Fighting Irish or the no. 11 seed Clemson Tigers. A win would help their seeding for the NCAA Tournament, especially after the slip-ups to close the season. Right now, ESPN has Tech as a no. 6 seed in the “Big Dance”, facing Washington State in the first round. Good luck, Jackets!

Some more good Tech news comes from Raleigh, it regards the Georgia Tech Baseball team (Jake Grant will have the bad news in this week’s Yellow Jacket Roundup). They swept the no. 8 NC State Wolfpack, who have not been no. 8 caliber this season, in games that weren’t really close. The Beesball team saw great hitting and pitching, as they outscored the ‘Pack 25-9 for the series. This is a great sweep against a good team, it should help Tech going into tomorrow’s game against Georgia State (4 p.m. ET, ACCNX). It could be a trap game, as GSU beat no. 2 Vanderbilt on Friday.

To be honest, while watching this sequence during the game I could barely believe it was the Tech Men’s team doing that. What a performance.

Question of the Day; What do you think about the Tech Men’s Tournament chances?