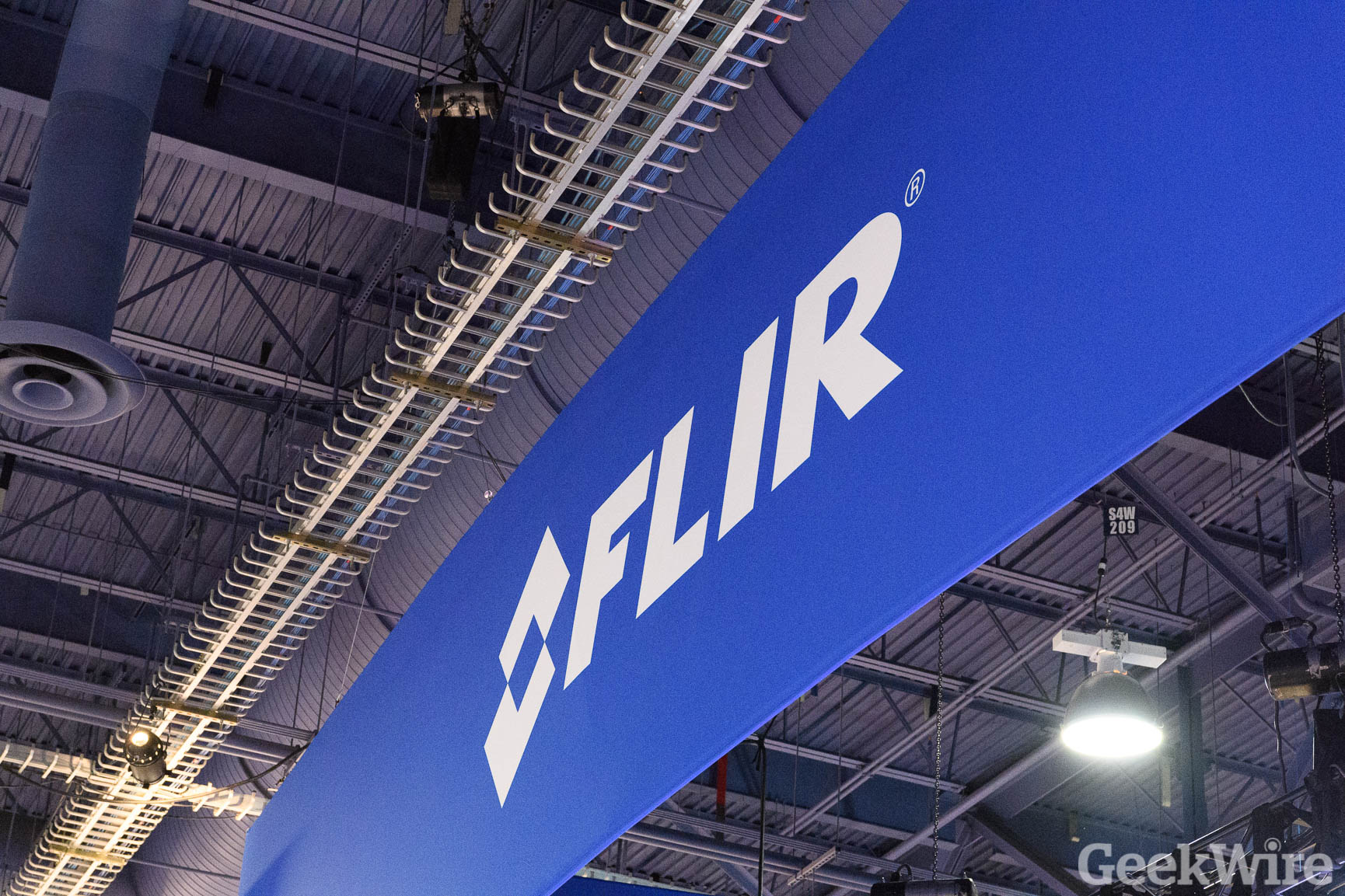 Sensor and imaging technology company FLIR Systems will sell to Teledyne Technologies for approximately $8 billion in cash and stock. The deal represents a 40% premium for FLIR stockholders.

Founded more than four decades ago in the Portland, Ore. region, FLIR went public in 1993. The company sells thermal imaging, night vision, and related products to customers in industries such as military, industrial, and public safety. It moved its executive team to a second HQ in Virginia last year, The Oregonian noted, and has about 350 employees in Wilsonville, Ore. FLIR employs more than 4,000 worldwide.

To the extent Flir is still an Oregon business, its $8B sale price is by far the most ever paid for a Silicon Forest company.

Publicly-traded giant Teledyne, based in California, sells similar products but the deal will complement its existing offerings, according to executives.

“At the core of both our companies is proprietary sensor technologies. Our business models are also similar: we each provide sensors, cameras and sensor systems to our customers,” Teledyne Chairman Robert Mehrabian said in a statement. “However, our technologies and products are uniquely complementary with minimal overlap, having imaging sensors based on different semiconductor technologies for different wavelengths.”

Teledyne said today it expects $800 million in fourth quarter sales, down slightly from the year-ago period. The company’s stock fell more than 7% Monday after the acquisition news. Shares fell in March but have bounced back.

FLIR reported full-year revenue of $1.9 billion in 2019 and expects 2020 revenue between $1.8 billion and $1.9 billion. The company’s stock also nosedived in March, came back in April and May, fell slightly through the summer, and increased toward the end of 2019.

The pandemic has brought new business to FLIR. Amid the economic downturn, the company in August reported high demand for its thermal imaging cameras used to detect elevated body temperature. Its thermal imaging tech was also used to help assess wildfires this summer.