Apple and Tesla are facing major headwinds in China which is contributing to investor jitters around the two U.S. technology giants.

Tesla shares tanked 12% on Tuesday after the electric car maker reported deliveries that fell short of analyst expectations, while Apple dropped more than 3% as concerns resurfaced about demand for the company’s flagship iPhone in the December quarter.

Challenges in China are partly behind the stock falls. The world’s second-largest economy accounts for around 17% of Apple’s sales and 23% of Tesla’s revenue, making it a significant market for both American companies.

“China is the hearts and lungs of both demand and supply for both Apple and Tesla. The biggest worry for the Street is that the China economy and consumer are reining in spending and this is an ominous sign” for Apple and Tesla, Daniel Ives, senior equity analyst at Wedbush Securities, told CNBC.

“In 2022 the worry was supply chain issues and zero Covid related issues, 2023 is the demand worries and this has cast a major overhang on both Apple and Tesla which heavily rely on the Chinese consumer.”

For Apple, investors have one eye on the company’s fiscal first-quarter results likely to be released later this month which cover the crucial December holiday period.

But in October, the world’s biggest iPhone factory in Zhengzhou, China, was hit with a Covid outbreak. Taiwanese company Foxconn, which runs the plant, imposed restrictions. In November, the factory was rocked by worker protests over a pay dispute with many employees walking out. Foxconn has attempted to entice workers back with bonuses. Reuters reported Tuesday that Foxconn’s Zhengzhou factory is almost back to full production.

The episode highlighted Apple’s reliance on China for iPhone production. In early November, after Foxconn imposed Covid restrictions at the factory, Apple said the plant was operating at a “significantly reduced capacity.”

The world’s biggest iPhone factory, located in China and run by Foxconn, faced disruptions in 2022. That is likely to filter through to Apple’s December quarter results. Meanwhile, analysts questioned demand for the iPhone 14 from Chinese consumers.

Analysts at Evercore ISI estimate a $5 billion to $8 billion revenue shortfall for Apple in the December quarter. Apple could report a 1% annual decline in revenue in the December quarter, according to Refinitiv consensus estimates. That is worrying investors who were expecting a strong showing for the iPhone 14 series, the company’s latest smartphone.

But it is not just the supply chain issues Apple is facing now. China has reversed course on its zero-Covid policy as it looks to reopen the economy. Beijing’s policy involved strict lockdowns and mass testing to try to control the virus. Now there are Covid-19 outbreaks across large parts of the country which could impact demand for iPhones.

“The key challenge is expected to be on the demand side, especially since resilient high-end consumers may have started to shift their spending to travel while some may have shifted their focus to medical supplies. The shift in spending will pose a key challenge in the short term,” Will Wong, research manager at IDC, told CNBC.

Tesla’s Tuesday share price plunge was driven by a miss in vehicle deliveries, the closest approximation of sales disclosed by Elon Musk’s electric car maker. The 405,278 cars delivered in the fourth quarter of 2022 fell short of expectations for 427,000 deliveries.

Again, the China demand story is in focus as well as the supply chain.

Throughout 2022, Tesla faced Covid disruptions at its Shanghai Gigafactory. But analysts also said there is concern over demand from Chinese consumers.

“Tesla will point to supply disruptions and lockdowns as the main problem in China in 2022.  While these are real headwinds, it cannot hide the fact that demand has softened for a variety of reasons and their order backlog is 70% smaller than it was prior to the Shanghai lockdown,” Bill Russo, CEO at Shanghai-based Automobility, told CNBC.

Lockdowns in Shanghai began in late March 2022 as the megacity’s government sought to control a Covid outbreak.

Investors are also concerned that Tesla will have to cut prices to attract buyers which could pressure margins. In China, Tesla slashed the price of its Model 3 and Model Y vehicles in October, reversing some of the price rises it made earlier in the year.

But another major headwind for Tesla in China is the rising competition from domestic rivals like Nio and Li Auto as well as lower-priced competitors, which are launching new models in 2023.

“Tesla’s models have been in the market for a while and are not as fresh to the Chinese consumer as other alternatives. What we are learning is EV product life cycles are short as they are shopped for their technology features. Buying an older EV is like buying last year’s smartphone,” Russo said.

“They need new or refreshed models to reignite the market. Just pricing lower can damage their brand in the long run.”

Wed Jan 4 , 2023
The purpose of Eve’s MotionBlinds Upgrade Kit for Roller Blinds is apparent right from the name: it’s a device meant to make your regular old shades smart by adding a motor and a way to talk to your existing smart home setup. That means you’ll be able to add automations […] 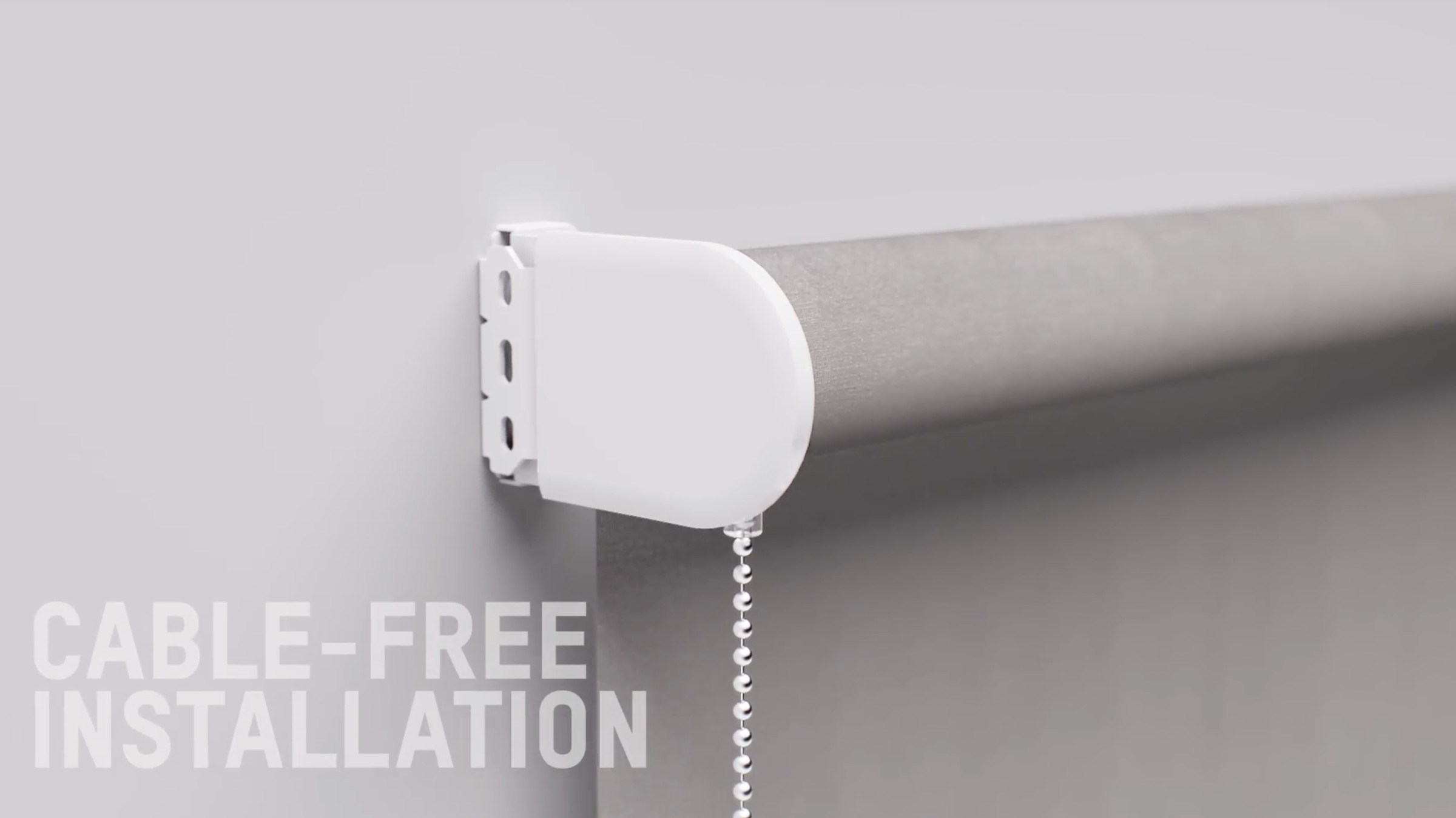