When Tesla offered Steam integration in its latest software update for the Model S and Model X, the entertainment potential of these two American EVs massively increased overnight.

I mean, just thinking about playing the latest AAA titles in your car seems like something out of a science fiction flick. But it seems things can go a lot further, all the way to your in-house big-screen TV, in fact.

As reported by Electrek, a savvy Reddit user who goes by u/tearaway_Tea on the social platform managed to game on his Apple TV via the Tesla in his garage. In other words, he turned his EV into a $100,000+ gaming rig that can act like the main computer in the house.

Now, doing this isn’t rocket science, as Steam has supported this feature for a good number of years through its Steam Link app, which allows you to stream your gaming library to any compatible device, anywhere in the world (although it works best if the PC and the screen you’re using to watch are on the same network).

Nevertheless, it’s impressive to see how much tech is crammed into the Model S (and Model X). Even though it’s been upgraded and updated several times since its release, it’s still a ten-year-old design at heart.

The Steam Link app is available on all the major platforms, from PCs to smartphones, Apple devices, and even the Raspberry Pi, so you can turn any screen into a streaming device for your gaming library.

Now, this is clearly not a solution for those hardcore gamers out there, simply because of the cost involved, but it can be a nice alternative for those who have a Model S or Model X with the latest software update and don’t want to buy a new gaming rig.

As a reminder, Steam is only available on the 2022 model year Model S and Model X vehicles, which got a hardware update that comes with 16 GB of RAM and improved processing power. Later down the road, Tesla will also offer an additional 1 TB solid-state drive (SSD) that costs $350, which can be placed in the corner of the glove box and offers more storage for downloaded games.

Slow internet speed on Windows 11? Here are 5 ways to fix it for good...

Thu Dec 29 , 2022
A slow internet speed on your Windows PC is more than enough to break your workflow. Constant buffering or even connectivity drops in between will irk the most patient of Windows users. Thankfully, even if the Windows operating system is rife with random bugs like these, it packs a lot […] 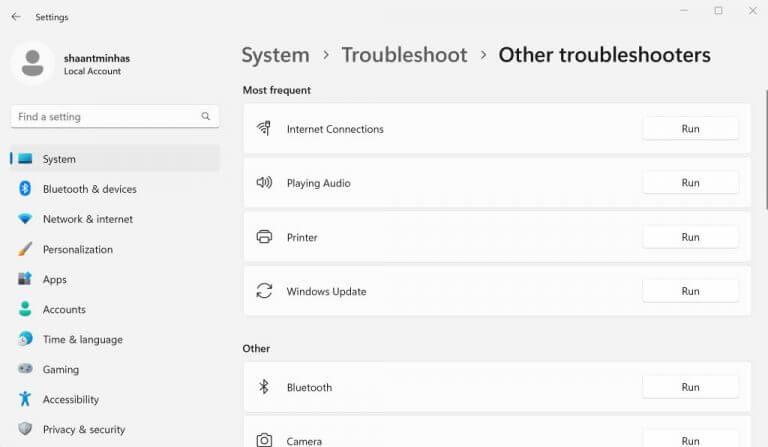