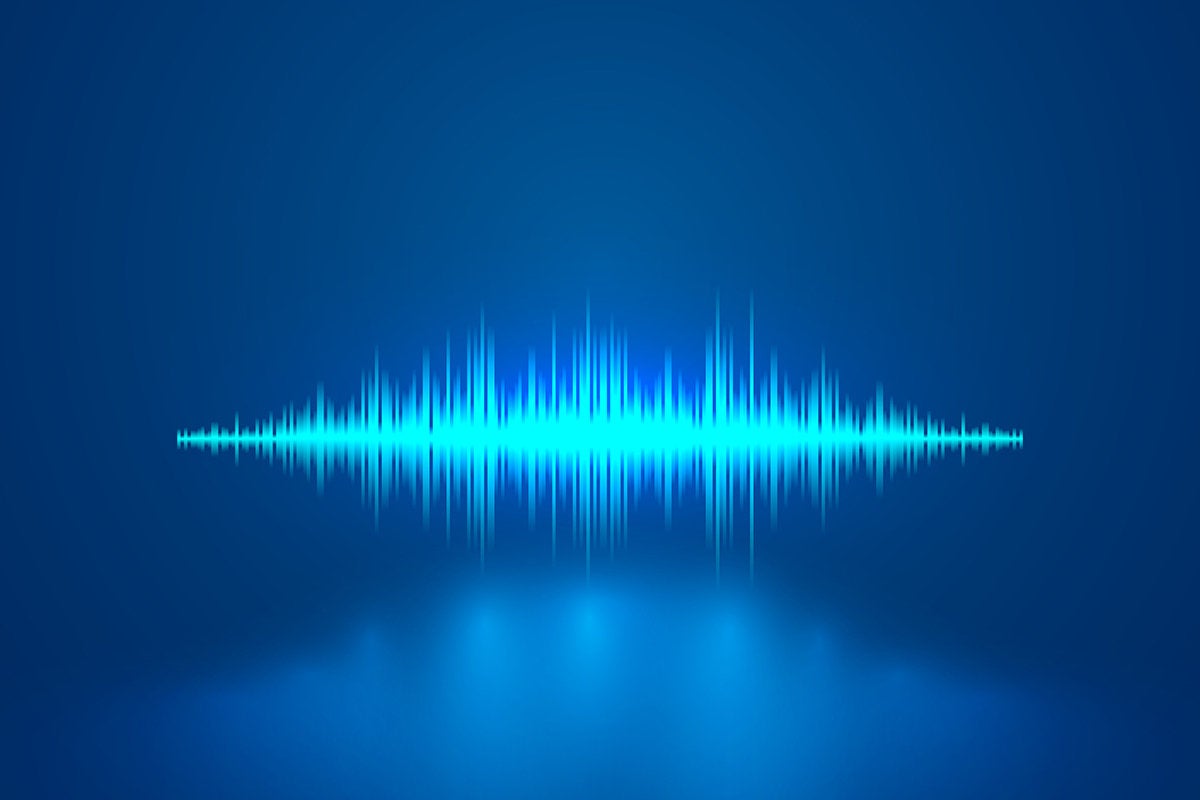 Microsoft’s decision to acquire speech-recognition firm Nuance Communications for $19.7 billion, the company’s biggest purchase since forking out $26 billion for LinkedIn, could provide a real boost for voice technology, analysts said.

“There are lots of companies, and start-ups, doing voice recognition, but Nuance has been a leader in this area for years,” said Blair Pleasant, president and principal analyst for COMMfusion.” It has the technology, partnerships, customers, and expertise needed to further succeed and grow.”

Voice-recognition as a tool has been gaining momentum in recent years, so staking a claim in the AI and speech technology markets makes sense — especially since rivals such as Google, Amazon and Apple have in many ways overshadowed Microsoft’s efforts. (Nuance’s software formed the basis for Apple’s Siri voice assistant, before Apple switched to an in-house version.)

Microsoft, in a statement touting the deal on Monday, pointed to Nuance’s use of “cloud-based ambient clinical intelligence” in the healthcare industry. And Microsoft CEO Satya Nadella stressed that point in a later webcast to talk about the purchase.

“AI is technology’s most important priority, and healthcare is its most urgent application,” Nadella said. “Together, with our partner ecosystem, we will put advanced AI solutions into the hands of professionals everywhere to drive better decision-making and create more meaningful connections, as we accelerate growth of Microsoft Cloud in Healthcare and Nuance.”

The deal gives Microsoft wide-ranging access to the healthcare sector, as Nuance capabilities are already used by roughly 90{3c6be4297db6c6dead22aac82e61edad92a520b73a55778b8446ff6b78406501} of US. hospitals, according to a Nuance financial statement from February. The move is expected to underpin Microsoft’s continued efforts to provide industry-specific cloud offerings to companies still adjusting to the disruption and opportunities brought on by the COVID-19 pandemic.

Among those offerings is Microsoft Cloud for Healthcare, first introduced last year.

The importance of voice technology

Microsoft has had its hand in voice technology since debuting its virtual assistant Cortana in 2015 as part the initial Windows 10 release. Since then, Cortana has evolved to support Android and iOS devices, Xbox, the Edge browser, Windows Mixed Reality headsets, and third-party devices such as thermostats and smart speakers.

According to Microsoft, Cortana is currently used by more than 150 million people. More recently, the company shifted Cortana to position it as more of an office assistant rather than for more general use.

“Voice recognition is gaining momentum and will be used in every type of industry — from transcription to command-and-control types of applications — and acquiring a leading vendor in this area just makes sense,” Pleasant said. She stressed that as users become familiar with Cortana, Siri and Amazon’s Alexa at home, they expect to see similar speech-enabled technologies at work.

She also noted that Microsoft is one of the few companies with the resources to acquire a company like Nuance, allowing it to jump ahead of rivals who might have wanted to do the same thing.

Over the past year, the pandemic has caused an explosion in the need for voice-recognition, with most videoconferencing vendors now offering in-meeting transcription capabilities. And given the growing importance of the healthcare sector, the acquisition of a company with relationships with key industry players makes a lot of sense.

“With an aging population, finding ways to improve healthcare processes and reduce costs is essential,” Pleasant said. “Reducing the time it takes to see patients, as well as reducing time for other associated tasks and work processes, will help reduce costs, which is essential.”

Gregg Pessin, senior director analyst at Gartner working in the healthcare provider group, agrees. He argued that the natural-language processing capabilities aimed at medical transcription set Nuance apart from other such companies.

Although he doesn’t think the acquisition will have much impact on healthcare initially, because Nuance is already being an established player, Pessin does see voice as an important component of future human-machine interfaces and the user experience.

“It touches on medical transcription, ambient digital scribes, interactive patient systems, both [Interactive Voice Response} style and for in-patient applications, plus other solutions,” he said.

While Nuance has a market-leading product for the healthcare industry, its technologies can be used in other verticals. According to research from IDC, AI spending will reach $110.7 billion by 2024, with banking, manufacturing, and healthcare representing almost half of that global figure.

Ritu Jyoti, program vice president of worldwide AI and automation research practice at IDC, believes that while Microsoft might initially focus on healthcare, long-term the company will likely broaden its focus.

“Beyond healthcare, Nuance provides AI expertise and customer engagement solutions across Interactive Voice Response (IVR), virtual assistants, and digital and biometric solutions to companies around the world across all industries,” Jyoti said. “This expertise will come together with the breadth and depth of Microsoft’s cloud, including Azure, Teams, and Dynamics 365, to deliver next-generation customer engagement and security solutions.”