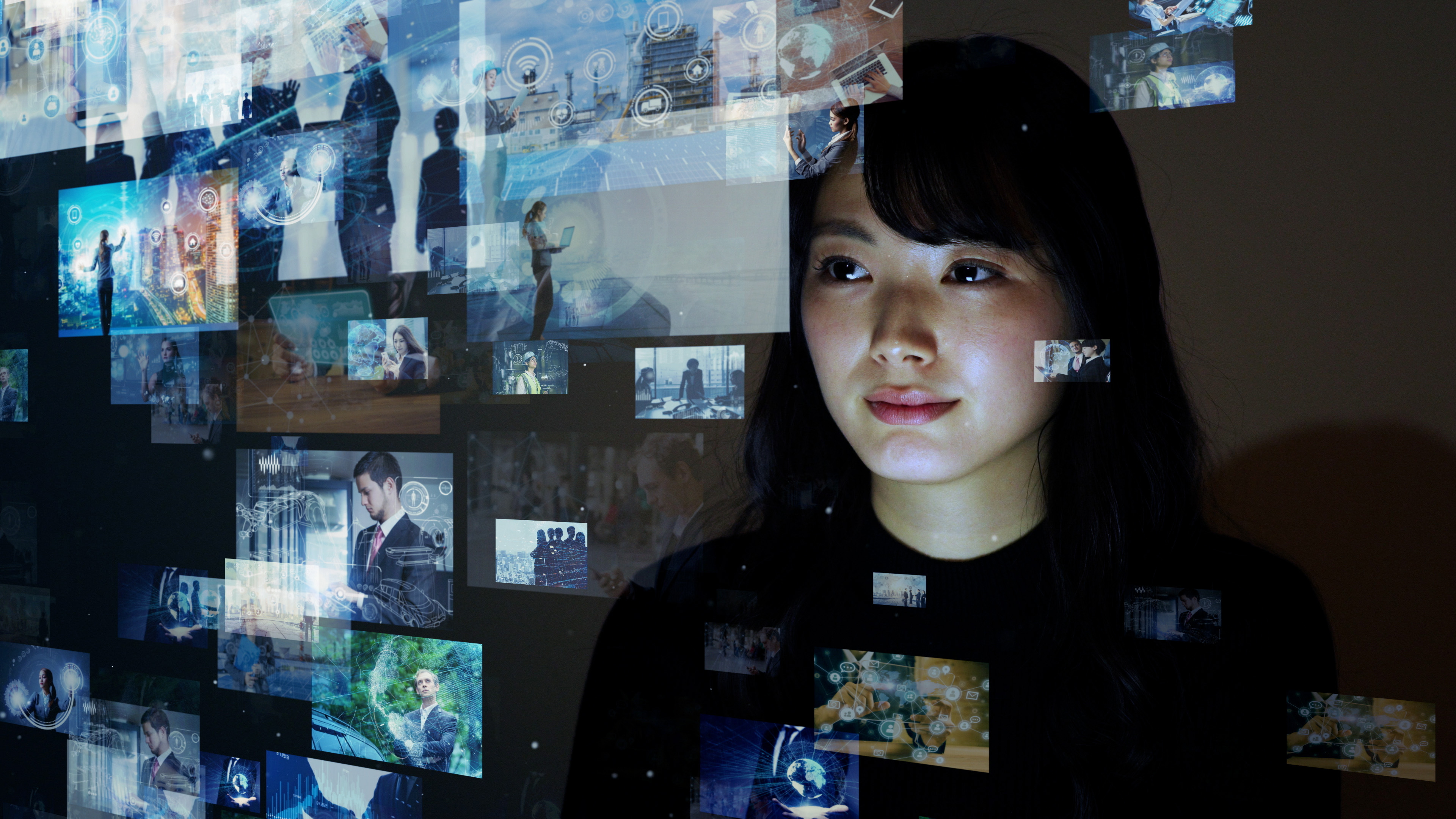 The ad tech industry has been one of the biggest winners during the pandemic.

A surge in screen time and tech dependence combined with a rise in Connected TV, or ad-based streaming, seem to be driving a tipping point in the sector. In 2020, a number of industry players, including The Trade Desk, Magnite, and Roku, all surged as the chart below shows, and they’ve continued to gain in 2021.

However, one under-the-radar ad tech firm based in Canada outperformed all of them. AcuityAds (OTC:ACUI.F) finished the year up nearly 1,000%, gaining in the second half of the year on hopes for its new self-serve platform, illumin, and the broader growth in ad tech, especially as Connected TV (CTV) is rapidly gaining share in the massive video advertising market.

Will Acuity keep climbing in 2021? Here’s what investors should keep an eye on.

A fast start to illumin

After launching illumin in October, AcuityAds provided its first update last month. Performance topped expectations as illumin generated more than $1.5 million in the fourth quarter. While that may not sound like much, keep in mind that AcuityAds’ market cap is still under $1 billion, and this is just the first quarter that illumin has been on the market. In an interview last week, CEO Tal Hayek said he expected sales to accelerate from the fourth quarter to the first quarter.

Initially, the company had projected that illumin would have a positive effect on overall revenue by the second half of the year, due in part to a longer expected sales cycle for the platform as it’s a new product in the industry. However, high demand has led the company to pull that timeline forward, giving fourth-quarter revenue a modest boost. Acuity has also been hustling to expand its team to support the increased demand, including in its sales force and on the tech side.

Discussing customer demand and interest for illumin, Hayek said: “Our pipelines are getting bigger and bigger by the day.”

Customers also seem pleased with the new platform. One illumin customer said by email: “Illumin is unlike any of the other top DSPs (Demand Side Platforms) that we work with. Most partners are stuck on campaigns that map creatives to large audiences but don’t easily let the user self-identify when they are ready to be moved to another marketing path.”

It’s important for investors to understand that ad tech, or platforms like the demand-side platform Acuity operates, is not a winner-take-all industry. In fact, providers don’t even have exclusivity with individual customers, as many use multiple DSPs, including Trade Desk or Roku’s Dataxu, according to need and campaign. This customer, a leading DTC brand that works with multiple DSPs, said that it evaluates each one on return on investment targets and called Acuity a “top performer.”

Other factors to watch

Hayek said that Acuity, which is traded in Toronto and over the counter, is aiming for an initial public offering on the Nasdaq in the next few months. That should be a positive catalyst for the stock, as it will bring more attention from Wall Street and increase the potential pool of investors.

Elsewhere, Acuity’s performance has suffered during COVID-19, as about a third of its revenue base came from the travel and hospitality industry, which has been hard-hit during the pandemic. Revenue slipped 3% to $26.1 million in the third quarter, but the company has found new customers in areas like e-commerce and consumer packaged goods to replace that shortfall. The good news there is that business from the travel sector should return as the pandemic fades, giving the company a secular tailwind. Additionally, like other ad tech companies, Acuity is benefiting from the boom in Connected TV, where its revenue surged 353% in the most recent quarter, evidence of another promising growth opportunity.

Acuity hasn’t yet announced its fourth-quarter earnings date, but Hayek expects the report to come out in the first week of March. While the pandemic is likely to still be a headwind, investors should look out for further updates on illumin and a potential IPO.

With better-than-expected growth from illumin, a prospective Nasdaq offering, and the economic reopening after pandemic, the components are in place for this small-cap stock to deliver another strong performance in 2021.