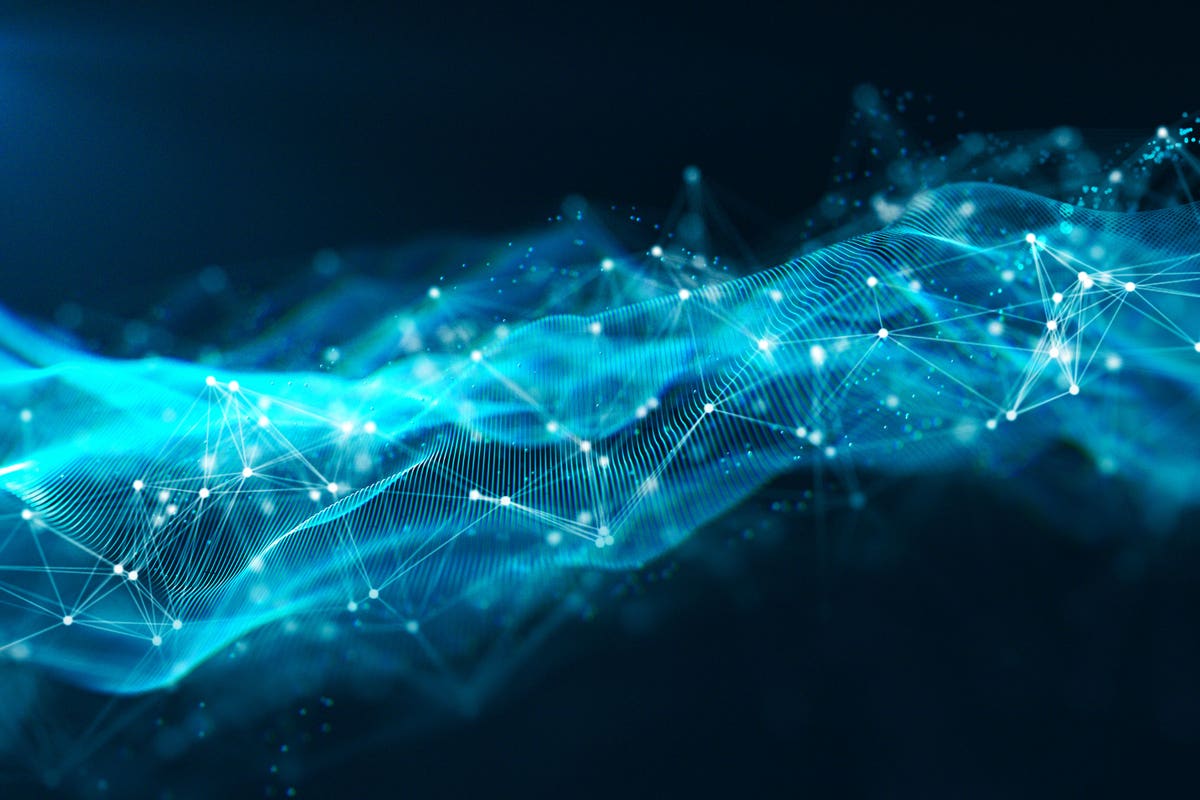 There is always this surge of expectation when there is something new on the horizon. You anticipate it, wait patiently, imagine the possibilities of what it can do, and just about anything you can think of.

It’s not any different with technology. The dependence on technology has been on the rise over the past decade but has skyrocketed since the onset of the pandemic. If there was ever any doubt about the future of work, it’s all in the past now because the last few months have shown how technology is an enabler. It’s gotten us to where we are today and will get us to where the future is headed.

Artificial intelligence is becoming the core of many other technologies, as machines that can learn and interact intelligently are defining how we do things today. It is already redefining how many industries are getting things done, giving way to more innovative developments.

Machine learning is a computer’s ability to learn on its own by analyzing data and tracking repeating patterns. Brands mostly use it to monitor social media performance so that decisions can easily be made from data gotten.

This technology trend is one smart way through which devices can be connected to the internet. Simply put, the IoT allows for a synergy between the physical and digital side of us as a huge amount of data can be stored and transferred, making it possible to improve market forecast, social media interactions and all other branding-related issues.

NLP as technology makes it possible for humans to interact with machines with ease. It allows us to schedule events, set reminders, search for things on the internet and a lot more on Siri, Alexa or even Google Assistant. NLP tech learns naturally from our interactions with them and can get better through each one.

The fifth-generation technology is sure to redefine how we use the internet. Beyond the rapid internet speed, it can serve the communication needs of countless millions of connected devices with a stable wireless network. With such a high speed and low latency rate, using the internet for different purposes is sure to take a new high.

These are superfast computers capable of solving the most complicated of problems. Quantum computing is sure to take the computer era to another level in grand style. It can handle operations at speeds higher than regular computers with less energy consumption. While the technology is still not commercially available, I expect it will be a hit when it makes its presence outside of the labs of technology giants where they are widely used.

Blockchain technology is sure to be a mainstay as more industries continue to adopt it. It is an innovative and secured method to store, protect and authenticate data. Businesses are rapidly incorporating it into their system to facilitate transactions, and it is certain to increase in the future.

Digital platforms have become a regular in our everyday activities. From using social media to buying things on Amazon, seeing that movie on Netflix, ordering a ride on Uber or even ordering that next meal on UberEats or other platforms like GrubHub. These digital platforms connect us to families, friends, opportunities and the things we need when we need them. Intelligent businesses are adopting similar models to stay competitive.

Past Technology Misses And Fixes

Once upon a time, Blackberry was the real deal. It was the smartphone brand of the 2010s most phone lovers had. It was able to connect to the internet, send and receive mail and chat with other users through Blackberry Messenger. “Ping” was the buzzword then. The brand sold over 50 million of its phones in 2011. However, failure to adopt a touchscreen approach like iPhone, sticking to its qwerty keyboard instead, led to a decline in popularity. However, according to PC Mag, OnwardMobility in partnership with BlackBerry plans on releasing a new 5G-ready Blackberry with a keyboard sometime in 2021. Time will tell, but this may not be a miss for very long.

It’s not often you see Apple in this sort of category, but even the best fall down sometimes. Back in 2012, Apple made some changes when it launched its map on iOS 6, doing away with Google Maps on its devices. However, they hit the headlines for all the wrong reasons. IPhone users flooded social media and other forums to vent their frustration about the new feature flawed with errors. All that has well been taken care of now on Apple maps.

Myspace used to be the go-to social media platform in the early 2000s with over 300 million users — at its peak, it was valued at $12 billion. It was a real deal when News Corp. acquired the brand for $580 million in 2005. In a bid to monetize the platform and generate more revenue, ads became the order of the day on users’ feeds without significant improvement on customer experience. With Facebook already gaining momentum, users started jumping ship, moving to Facebook. Myspace’s fall from buzz to grass was so fast and furious that it was sold for $35 million in 2011.

Technology is not immune to failure, as most people think. Tech can fail too, just as it can be successful, and each side of the succeed-fail coin plays an integral part in the foundation of technologies yet to be unveiled.

Forbes Technology Council is an invitation-only community for world-class CIOs, CTOs and technology executives. Do I qualify?