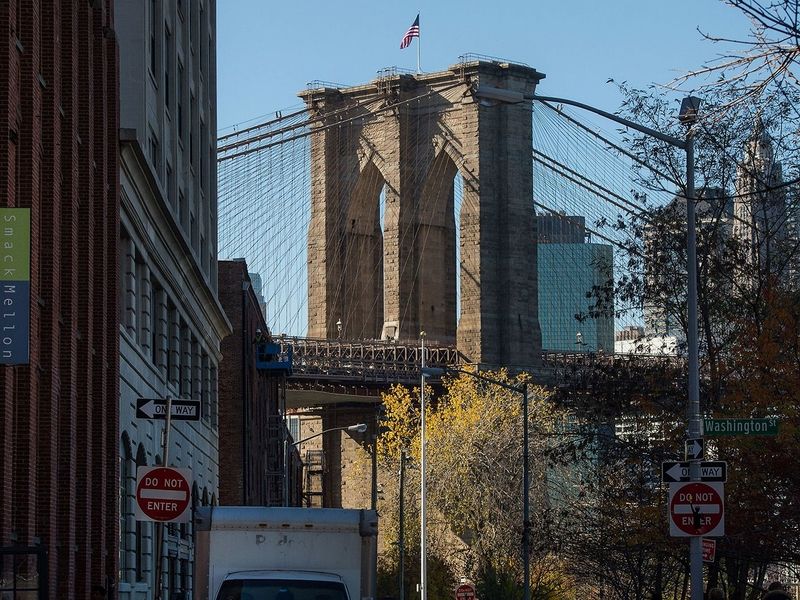 Its first member is Kickstarter, a crowdfunding platform in Greenpoint focused on creative projects. In February the company was the best-known technology company to have its employees unionize, with the union winning a majority vote among the 88 eligible nonmanagement employees.

The Kickstarter vote “jump-started a lot more conversations” among technology workers, who are almost uniformly nonunion, according to Grace Reckers, an organizer for the OPEIU.

“A lot of people argue that tech employees tend to be well-paid, with great benefits, and that is true for a lot of people. But there is a whole group of employees that is not the case for,” Reckers said. “We are trying to fight for equality for all employees.”

While declining to share company names, Reckers said conversations are ongoing between the union and employees at about a half-dozen technology workplaces, through meetings online. That includes employers outside of New York. Many technology companies have remote workers, and some have offices across multiple cities.

A group of about 400 Google employees voted this month to form a union with the Communication Workers of America. The number of members falls short of what is required for a formal union—which can negotiate a contract—but will give workers a platform for activism, as described in the union announcement.

Technology employees have in recent years pushed for more say in the decisions their companies make, including on moderating misinformation, deploying facial-recognition technology and setting goals to mitigate climate impact.

“This industry is expanding and growing like no other,” Reckers said. “Tech has far more influence on the world than it did even three or four years ago.”

The effort to expand into the technology industry comes as union membership has declined statewide for the second straight year. New York had 1.7 million union workers last year, according to Census Bureau data released last week, down by 70,000 from 2019. About 22{3c6be4297db6c6dead22aac82e61edad92a520b73a55778b8446ff6b78406501} of New York workers are represented by a union, behind only Hawaii for the highest rate among U.S. states.

While still negotiating a formal contract, Kickstarter’s union in May negotiated a deal for better severance pay and other benefits when the company laid off employees in response to Covid-19. The company cut 25 jobs, according to a notice filed that month.

“We’re proud of the fair and democratic process that got us to where we are today,” Kickstarter spokeswoman Kate Bernyk said. “We are now focused on working with our unionized staff to negotiate a fair collective bargaining agreement.”