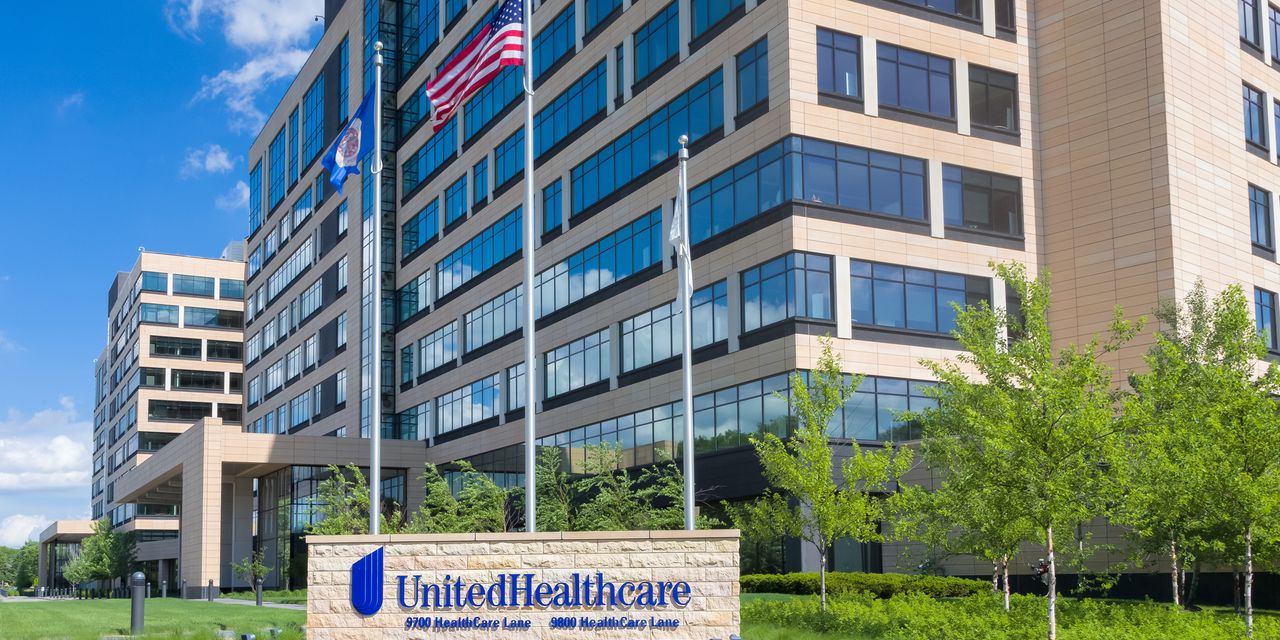 will pay approximately $8 billion in cash to acquire

a health-care technology firm that sells software and other services, the insurer said Wednesday.

(ticker: UNH) subsidiary called OptumInsight, part of Optum, the health insurance giant’s technology division, will merge with Change Healthcare (CHNG) once the deal closes, which the companies expect to happen in the second half of this year. Change Healthcare shareholders will need to vote to approve the deal.

UnitedHealth will pay $25.75 per share in cash for Change’s roughly 317 million fully diluted shares outstanding, for a total of around $8 billion. That’s a 41.2% premium over the stock’s Tuesday evening closing price of $18.24. Shares of Change jumped 31.9% on Wednesday morning, to $24.05.

Shares of UnitedHealth were down 2.6% as the market opened on Wednesday. Other managed-care stocks fell as well amid investor worries over the outcome of the U.S. Senate runoffs in Georgia. The vote appears to be close to handing control of the Senate to the Democrats.

UnitedHealth shares are up 14.3% over the past 12 months. The stock trades at 18.9 times earnings expected over the next 12 months, according to FactSet, above its 5-year average of 17.2 times. Of the 26 analysts tracked by FactSet who cover the stock, 20 rate it a Buy, while six rate it a Hold.

In a news release on Wednesday, UnitedHealth President Andrew Witty, who is CEO of the company’s Optum division, said that the combination would allow the companies to help “streamline and inform the vital clinical, administrative and payment processes on which health care providers and payers depend to serve patients.”

The deal is expected to increase UnitedHealth’s adjusted earnings per share by $0.50 in 2022, according to the company.

“We view the connectivity that CHNG brings as very valuable to UNH as it continues its strategy to enable connectivity in health-care,” Halper wrote.