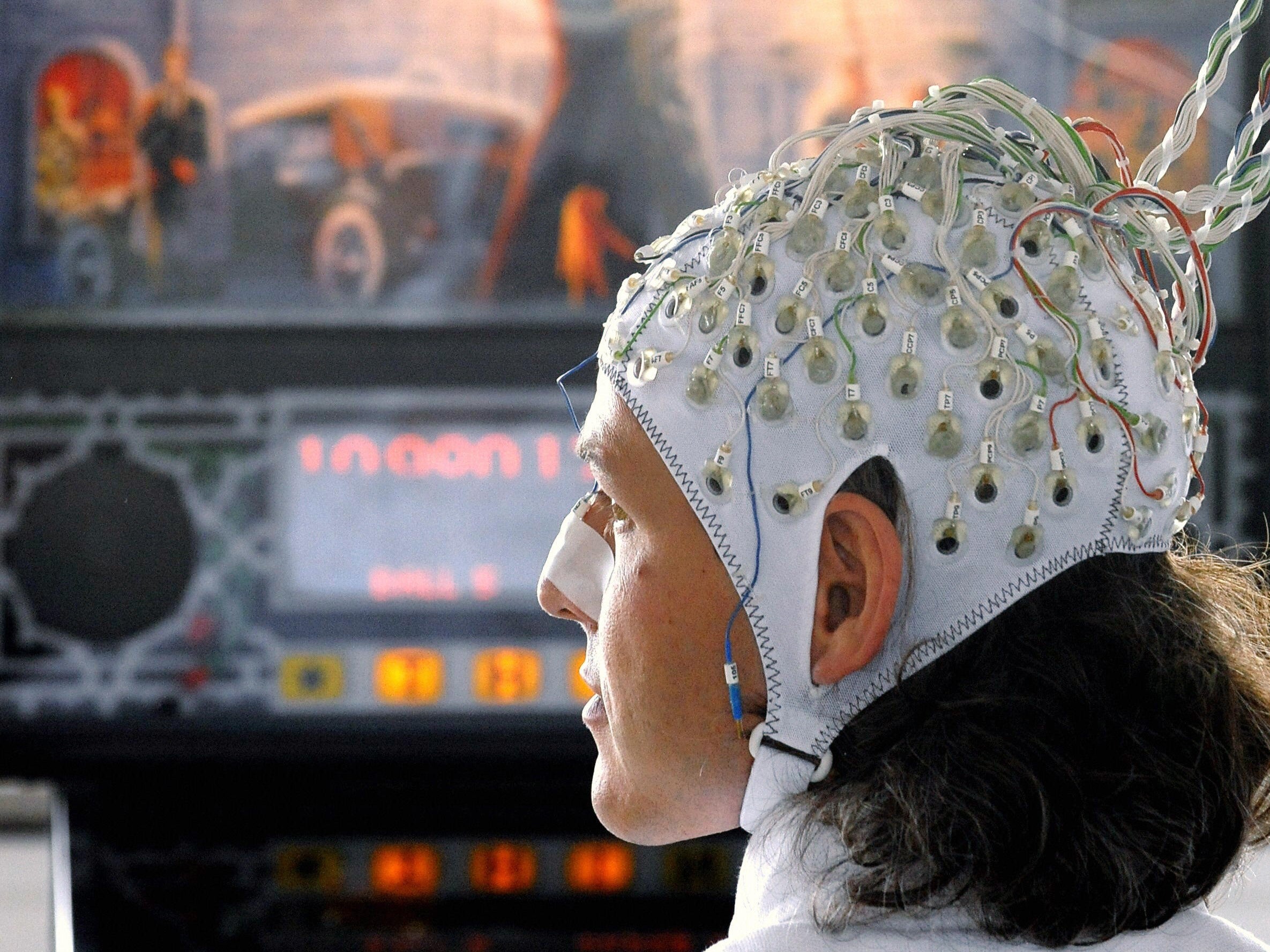 The head of video game giant Valve has revealed that the company is working on a way to connect human brains to computers in order to revolutionise gaming and fundamentally alter human experience.

One of the goals is to allow people to fully immerse themselves in video games through a VR-style headset, however Mr Newell claimed that the ultimate potential is nearly limitless.

“We’re working on an open source project so that everybody can have high-resolution [brain signal] read technologies built into headsets, in a bunch of different modalities,” he said.

“A lot of our product design discussions sound like science fiction… Our ability to create experience in people’s brains that are not mediated through their meat peripherals will actually be better than is possible [with our senses].”

This would mean that by tapping directly into the part of the brain responsible for visual, audio or sensory feedback, a user’s experience would be vastly improved than what is delivered through their ears or eyes.

Be inspired with the latest lifestyle trends every week

Be inspired with the latest lifestyle trends every week

“With BCIs, fairly quickly we’ll be able to create experiences that are superior to [reality]. But that’s not where it gets weird. Where it gets weird is that who you are becomes editable through a BCI.”

The idea of “editing” emotions or thoughts through BCIs is not a new one and has previously been floated by Elon Musk’s neurotechnology startup Neuralink.

Neuralink demonstrated a working BCI device last year, which it had implanted in a pig’s brain  in order to monitor signals and activity.

During a presentation last August, Musk said the chip would be used to help solve brain and spine problems but could ultimately be used for a range of applications, such as summoning a self-driving Tesla telepathically.

Valve is yet to announce any details about when a working device might be made commercially available, though Mr Newell hinted that it is unlikely to be before 2022.

Mr Newell also said that beyond gaming, advances with BCI technology would transform sleep into “just an app that you run” in order to maximise body recovery and performance.

The brain’s flexibility means you could even make people think they have tentacles instead of arms, he claimed, though he also warned that user acceptance of such technology depended entirely on trust.

“There’s nothing magical about these systems that make them less vulnerable to viruses or things like that,” he said.

“People are going to have to have a lot of confidence that these are secure systems that don’t have longterm health risks.”