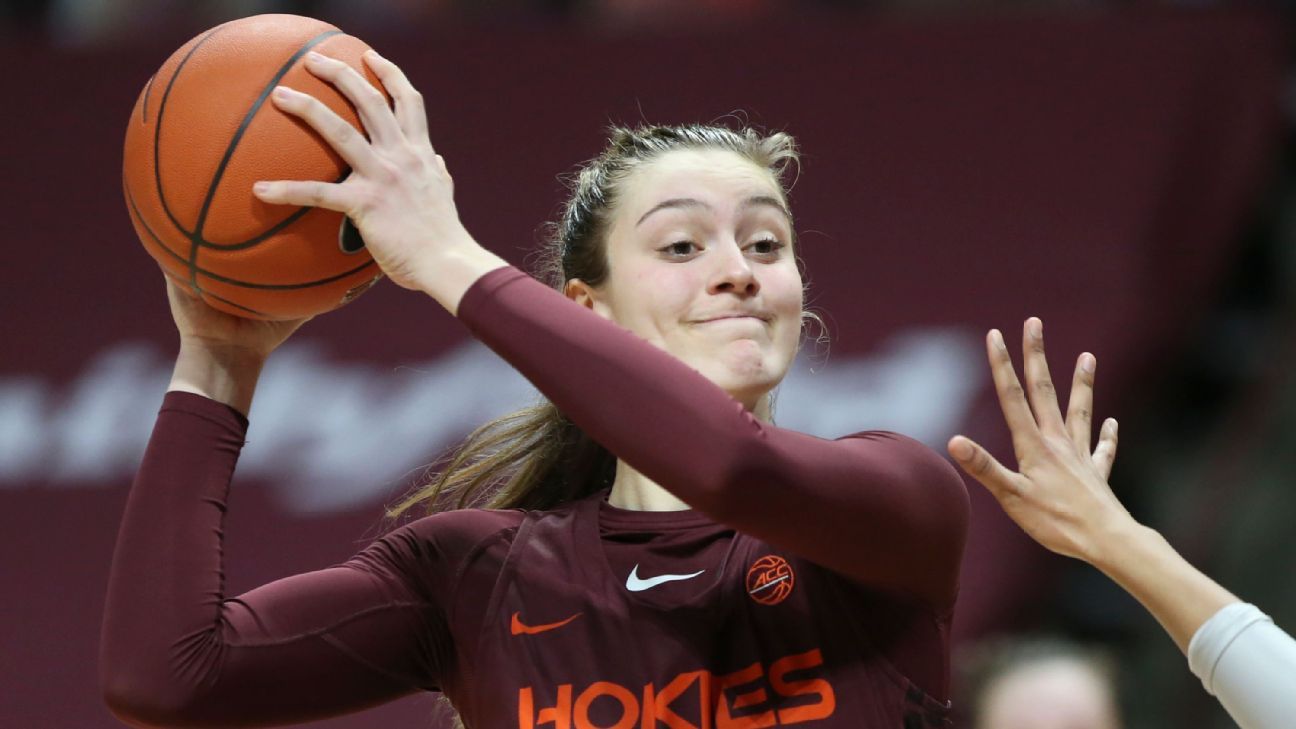 The Virginia Tech women’s basketball team upset No. 2 NC State 83-71 in overtime on Thursday in Blacksburg, Virginia, marking the first time the Hokies have defeated a team ranked that highly.

It also marked just the second time in program history that Virginia Tech defeated a top-5 team. The first came in November 1985 when the Hokies downed then-defending champion and No. 5-ranked Old Dominion. Virginia Tech is now 2-52 against top-5 teams all time.

These teams met in Raleigh, North Carolina, on Sunday, with NC State scoring a come-from-behind 89-87 win. It looked like the unranked Hokies’ upset attempt Thursday might be thwarted again when the Wolfpack’s Camille Hobby made a buzzer-beating 3-pointer to send the game to overtime tied at 57.

But the Virginia Tech offense dominated in the extra period, outscoring NC State 26-14. The Hokies’ 26 points are the most in an overtime period in Division I women’s history, and they tie the Division I men’s record.

“We played extremely hard, and we played together,” Virginia Tech coach Kenny Brooks said. “We saw Bracketology, how they were still mentioning our name. I think that kind of gave us a boost. Maybe the [overtime] helped us grow up even more.”