Weekend holiday from tech was a gift, even in Silicon Valley 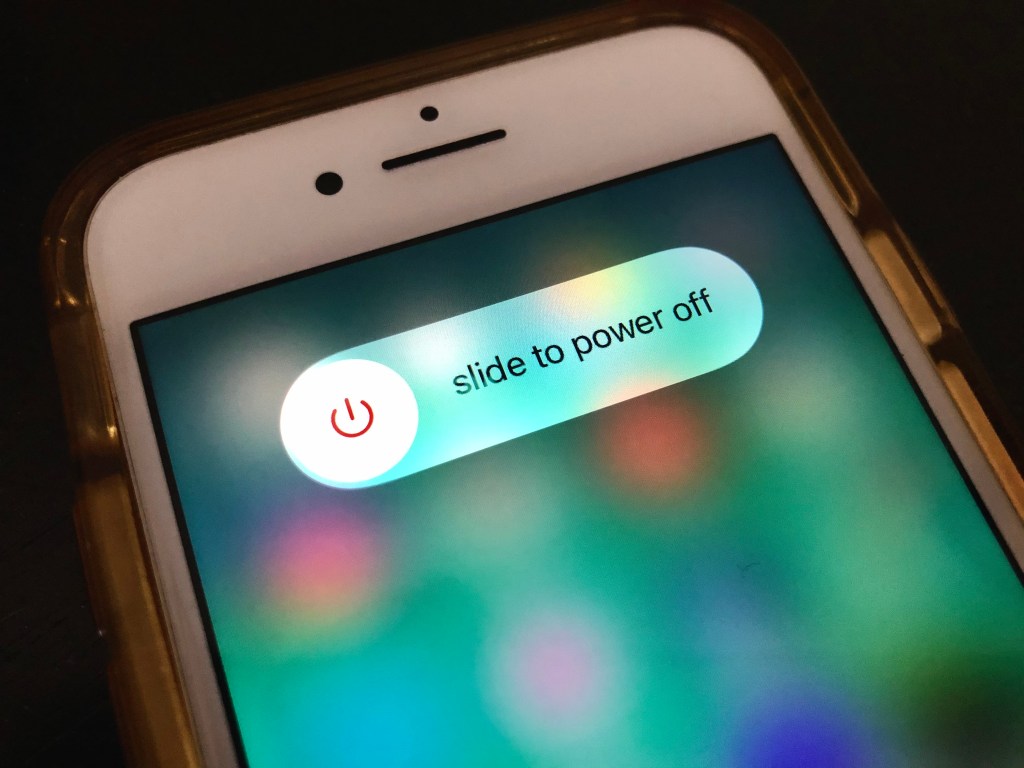 Between Christmas and New Year’s, our family decided to do something you might find unthinkable: We turned off our smartphones, powered down the computers and hid the TV remote to take a “tech holiday” for 48 hours. Somehow, we survived to tell about it.

Admittedly, we weren’t particularly brave in challenging ourselves. We picked the weekend after Christmas for this experiment, so the kids didn’t need to be on their Chromebooks for school and both my wife, Amy, and I weren’t working. We even pushed off the start until the kids got in one last Minecraft session, my daughter could watch a livestream event with erstwhile “Harry Potter” actor Tom Felton, and I could wrap up the latest season of “The Crown” on Netflix.

But around 2 p.m. that Saturday, we turned everything off and felt as close to Luddites as any tech-obsessed family in Silicon Valley could. Nobody was streaming shows, texts went unanswered, the Xbox went dormant and the only TikTok was the sound coming from the kitchen clock. We even powered down our Amazon Echo Dot, something our daughter, Mia, learned when she called “Alexa” a few times and got no response from the smooth-voiced virtual AI.

Putting our music apps on the bench meant we had to click on the kitchen radio, breaking the silence with jazz and ’80s oldies. Our son, Alex, thought it was strange to not pick the music you were listening to, and we had a good laugh when the kids were mystified by these “commercials” between songs. I even set up my record player in the kitchen and played the Frank Sinatra LP I got for Christmas.

Fortunately, we found more to do than stare at each other and listen to Ol’ Blue Eyes. Alex was eager to kick around the new soccer ball he got, so the four of us walked over to our neighborhood park for an hour of 2-on-2 soccer.  It wasn’t exactly Premier League play, but Amy and I got a much-needed cardio workout chasing the ball around the field.

The next morning, Amy took the kids to the Coyote Valley Open Space Preserve for at three-hour hike, where her biggest challenge was not using a map app and figuring out her way there and back on her own. While they were gone, I started organizing the garage — a task I’d been putting off — and bottling beer that I homebrewed over Thanksgiving weekend. With no delivery apps or online menus to rely on, we cooked one night and picked up takeout the next. And instead of plopping in front of the TV to watch “Wonder Woman 1984,” we stayed up playing board games and laughing ourselves silly with the “family edition” of Cards Against Humanity.

New books were cracked open, Sufficiently Important Conversations were had, and we kept up on the weekend’s events by reading the morning newspaper or tuning into KNBR to hear football scores. It was like we dragged our kids back to 1999 or took a camping trip in our own house — with fewer s’mores and less dirt.

Amy dropped out first thing Monday morning, opening her laptop and powering up her phone to get back to work. The kids fired up the Xbox and were playing Minecraft by midday. I held out for the full 48 hours and a few more, cringing at how overstuffed my email inbox would be (and I was not wrong on that front).

Like anyone who’s tried a fad diet, we came away from the experience feeling both refreshed and evangelical. “We should do this every month!” Amy cheerfully exclaimed, sounding like a cult convert.

Who knows how long that resolution will last, but we’ll try it again this month. At least we know a weekend without screens won’t kill us.