Elon Musk became Twitter’s biggest shareholder on April 4 after acquiring a 9.1% stake in the company. An SEC filing shows he will serve as a Class II director until the company’s 2024 annual shareholder’s meeting.

This appointment, which is not a top-tier position on the board, also limits his stake to 14.9% or less of common stock during his tenure and for 90 days afterward.

The question now is this: What might the influence of Elon Musk mean for Twitter, and for the digital marketing landscape as a whole?

Twitter cofounder Jack Dorsey, who stepped down as CEO last year, welcomed Musk to the board of directors, stating he believes Musk and current CEO Parag Agrawal “will be an incredible team.”

I’m really happy Elon is joining the Twitter board! He cares deeply about our world and Twitter’s role in it.

Parag and Elon both lead with their hearts, and they will be an incredible team. https://t.co/T4rWEJFAes

Musk has already expressed new ideas for the platform, including adding an edit feature, which the company has been working on since last year, and calling crypto bots the “single most annoying problem” on the platform.

As the largest shareholder in the company, Musk will have a large role in determining the direction the company takes.

But as just one member of the 12-person board, he will have no responsibility for day-to-day operations or decisions.

This means while he has an outsized voice in the company’s future, he cannot unilaterally implement functionality changes or reverse policy decisions.

“This takes Musk full circle, from the founder of X.com (which later became PayPal) back to the world of app communications – and maybe even payments. Twitter’s collection of patents is strong, with everything from tweeting to patents on semi-conductors,” says Loren Baker, founder of Search Engine Journal and Foundation Digital.

Twitter’s patent portfolio is over 1,400 innovations strong, the bulk of which are the result of acquisitions (just 280 applications were filed by Twitter itself).

“It’s unclear exactly where Musk fits in here but as with his solar and space endeavors, most of his projects and acquisitions become closely tied to Tesla,” Baker noted, adding that one obvious connection is with Twitter in the Tesla screens.

“But with trust in Google and Meta fading, I would not be surprised to see Musk go in more of a news and trends discovery direction at Twitter,” Baker said.

“Plus, every social media engine needs a face. Musk is a perfect replacement for Dorsey who has doubled down on fintec.”

Prior to acquiring shares in the company, Musk was known to use Twitter to gather and influence public opinion on the site.

On March 25, he polled his more than 80 million followers if they believed Twitter rigorously adhered to the principles of free speech.

When more than 70% replied no, he hinted that he was considering starting a new social media platform.

Criticisms of Twitter’s commitment to free speech were exacerbated by the platform’s January 8, 2021 banning of former President Donald Trump for repeated violations of company rules.

Additionally, Musk has expressed dissatisfaction with the way Twitter cracked down on his finance-related tweets, particularly his November 6, 2021 tweets in which he asked followers whether he should sell a portion of his Tesla stock.

The SEC has claimed it has legal authority to subpoena the Tesla CEO over these tweets and that his move to throw out a 2018 court agreement that his tweets be pre-approved is invalid.

“We could see some pretty fundamental changes in how Twitter works as a result of Musk’s deeper involvement,” says Miranda Miller, Sr. Managing Editor at Search Engine Journal.

“A few weeks ago, Musk tweeted at Jack Dorsey that Twitter’s algorithm should be open source, then followed it up with a poll that gathered over 1.1 million votes,” she notes.

The choice of which algorithm to use (or not) should be open to everyone https://t.co/o2DkSTWW0O

“Elon has also been a vocal critic of what he perceives as Twitter’s inaction on crypto scams and hindrance of free speech.

“I would not be surprised if we see him advocating at the board table for a freer, more open, and less moderated space, which has the potential to become a greater liability for brands,” Miller said.

“On the other hand, he’s an innovator and proven successful in the online payments space. This could be good news for Twitter’s social commerce plans. It’s a place where they’ve historically struggled and we’re seeing in their launch of the Shop module that it’s a renewed area of focus,” she explains.

It was the company’s biggest market gain since the company’s initial public offering in 2013. At the time of this writing, they were trading at $50.51.

Musk revealed his purchase on Monday, April 4, but a filing shows he began acquiring stock on January 31. His initial filing with the Securities and Exchange Commission was a 13G form, which suggests a passive investment.

However, on Tuesday, April 5, he filed a form 13D, which is more commonly used by activist investors.

Whether the initial spike in stock prices is a sign of overall public approval or not remains to be seen.

One thing is certain – Elon Musk has big plans for Twitter.

How much influence he has, which changes are implemented, and how this impacts digital marketing via the platform remain to be seen. 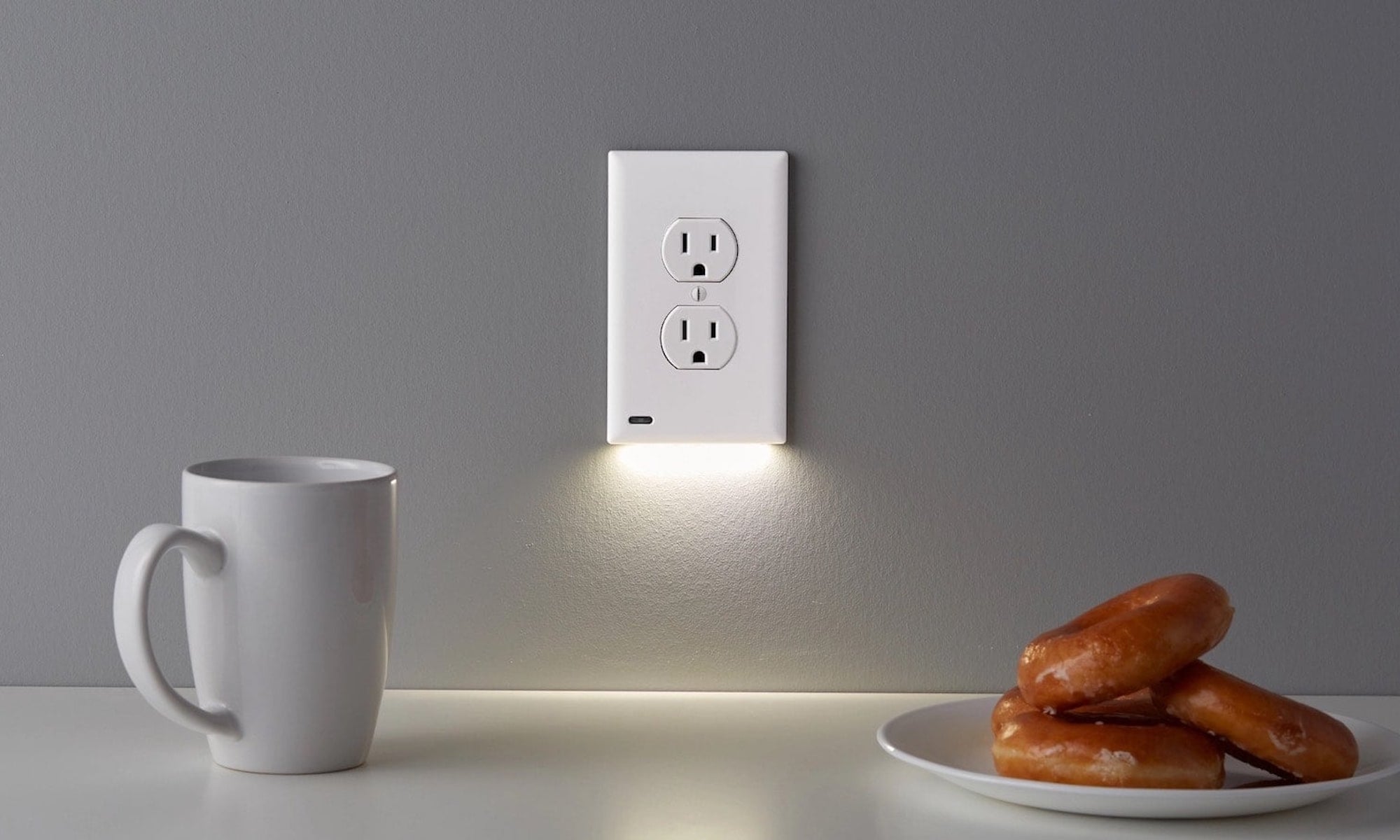