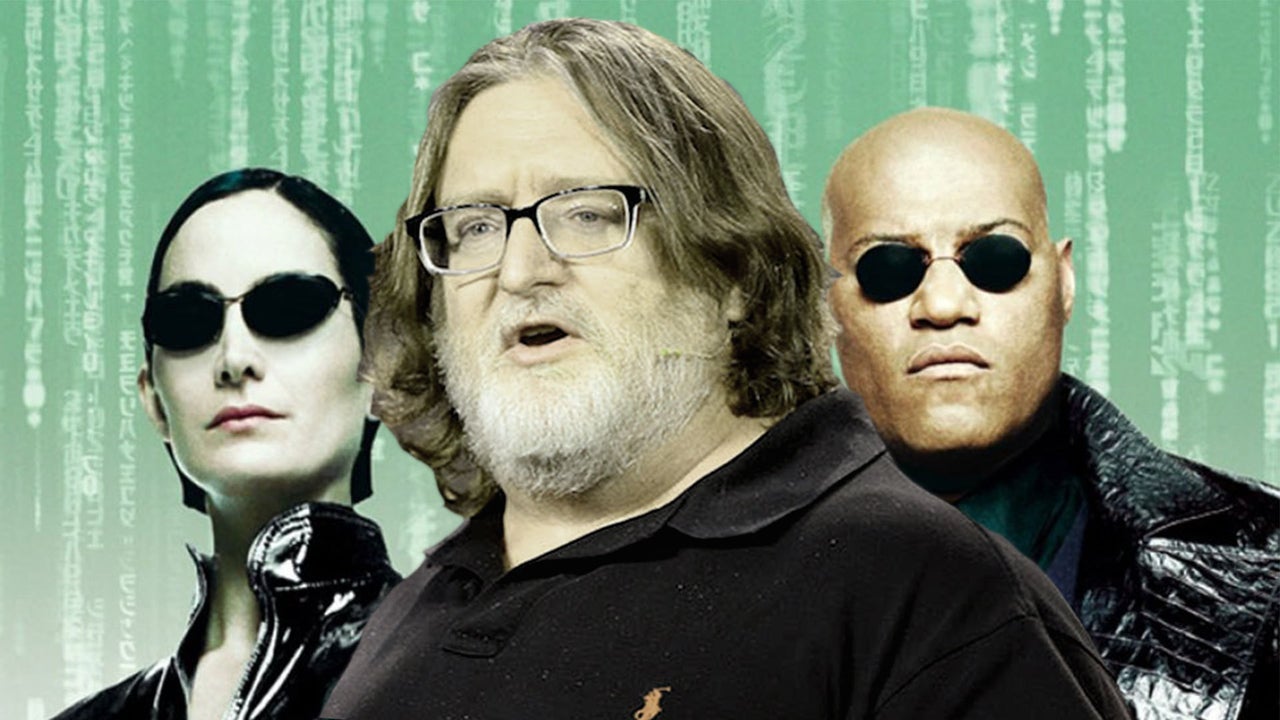 Valve boss Gabe Newell has given an interview about the potential of brain-computer interfaces, and how they could be used to augment the future of gaming.Newell has spoken to IGN previously about his work on brain-computer interfaces (BCIs), technology that will allow direct control of devices using your brain, and potentially for devices to provide feedback to your brain. Speaking to New Zealand’s 1 News, the Valve co-founder went into more detail about what he sees as the potential of the technology – and reiterated that developers shouldn’t ignore this emerging technology.

“If you’re a software developer in 2022 who doesn’t have [a BCI headset] in your test lab, you’re making a silly mistake,” Newell notes. Valve has been working with technology organisation OpenBCI – which has shown off a design for a BCI headset, Galea, which can work in tandem with Valve’s Index VR headset.

Have you played Half-Life: Alyx?

Newell is particularly interested in the idea of using BCIs to enhance immersion and personalise interactive experiences such as video games. With BCIs able to interpret if a player is “excited, surprised, sad, bored, amused and afraid”, games could programmed to adjust for what the player is experiencing. One example is “turning up the difficulty a bit if the system realises the player is getting bored.”

Newell goes further, adding that BCIs could be used to ‘write’ information into the player’s brain, from changing feelings, to even helping you feel as though you actually are a different individual.

He distinguishes this technology as a medium of experience that is far more potentially immersive than the “meat peripherals” like our eyes and ears can provide. “The real world will stop being the metric that we apply to the best possible visual fidelity,” Newell tells 1 News. “The real world will seem flat, colourless, blurry compared to the experiences you’ll be able to create in people’s brains.”

Newell suggested that early applications of this technology could come in the form of an app to improve sleep, where users can choose how much REM they need for the night and commit the signal to their brain. Similarly, BCIs may provide a means to fight VR Vertigo, which is one of the key stumbling blocks for the medium.Valve isn’t planning to launch a consumer BCI headset anytime soon due to the speed of research, and Newell is certainly conscious of the dangers of this technology going forward. He told 1 News that BCIs could be used to stimulate physical and mental pain and that it will be up to consumers if they want to adopt the technology or not, given the potential risks. “I’m not saying that everybody is going to love and insist that they have a brain computer interface,” Newell notes. “I’m just saying each person is going to decide for themselves whether or not there’s an interesting combination of feature, functionality and price.”

Newell added that BCIs are no less vulnerable to viruses or security breaches, so the technology will demand a lot of consumer trust. “Nobody wants to say, ‘Oh, remember Bob? Remember when Bob got hacked by the Russian malware? That sucked – is he still running naked through the forests?’ or whatever. So yeah, people are going to have to have a lot of confidence that these are secure systems that don’t have long-term health risks.”

Valve has been interested in this field for some time, with Newell previously telling IGN how “we’re way closer to The Matrix than people realise” in a 2020 interview for IGN First.