Why Alphabet and Other Big Tech Stocks Rallied Today. 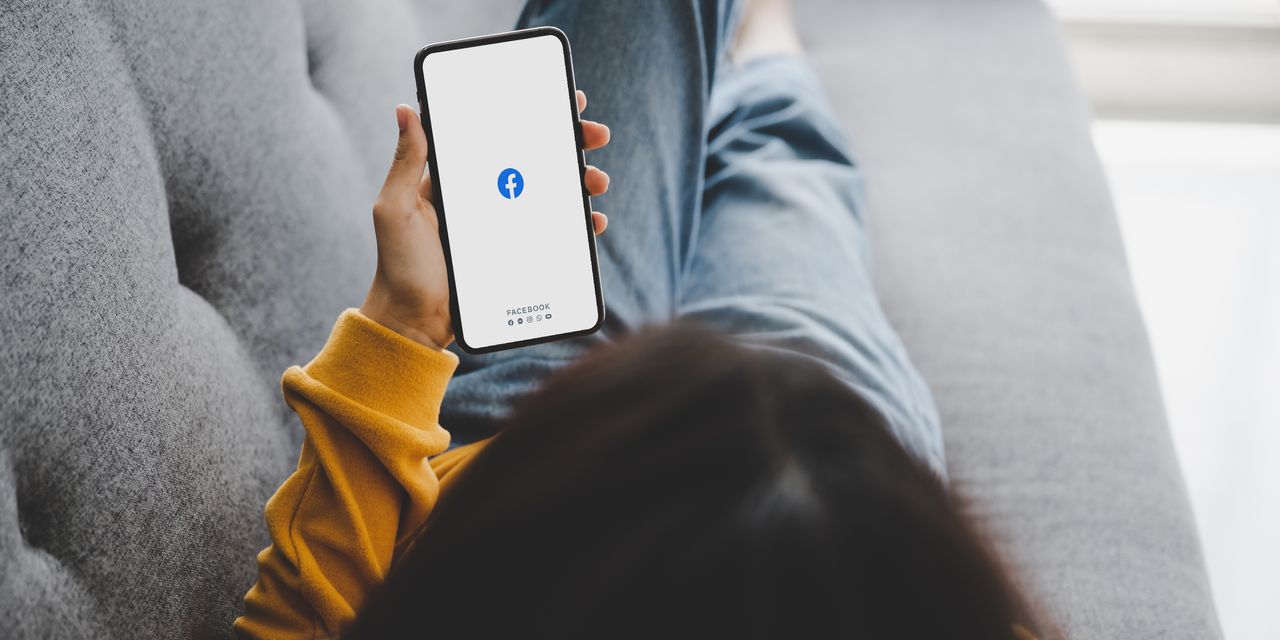 As Biden took the oath of office in Washington,

(ticker: GOOGL) fared among the best in big tech, rising 5.4% to $1880.07, which marks a record. Other large tech companies’ shares fared well too.

“Overall there’s a view that Biden coming in is going to be bullish for stocks, and especially the tech sector,” Wedbush tech analyst Dan Ives told Barron’s. “Biden will begin ratcheting down China tensions, and there is a massive push around stimulus and spending. That’s going to accelerate an economic rebound in the second half of the year.”

Every weekday evening we highlight the consequential market news of the day and explain what’s likely to matter tomorrow.

Ives says the battle between Washington and the tech companies has no end in sight, but at this point, investors don’t see a resolution likely for a year or more,—thus granting the companies the ability to continue on pace. “It’s a long term risk for the tech stalwarts,” Ives says. “But right now, there’s still a green light to own tech because a risk of breakups is a longer-term tail risk.”

Wedbush remains bullish on tech stocks, and even though there remains risk in many of the large-cap tech stocks, Ives says there is still another 25% of upside ahead. Ives’ favorite name is Apple because people upgrading their smartphones to 5G models will help sales, and there is little risk of the government breaking up the company.

(NFLX) reported earnings after the close Tuesday, topping 200 million subscribers. The streaming giant said its cash-flow situation had stabilized after years of debt financing to grow its library of video content.

“I expect a blowout tech earnings season in the next few weeks,” Ives said, adding that cybersecurity companies should report strong results, along with big names such as Facebook, Microsoft, and Alphabet, among others.

Write to Max A. Cherney at [email protected]