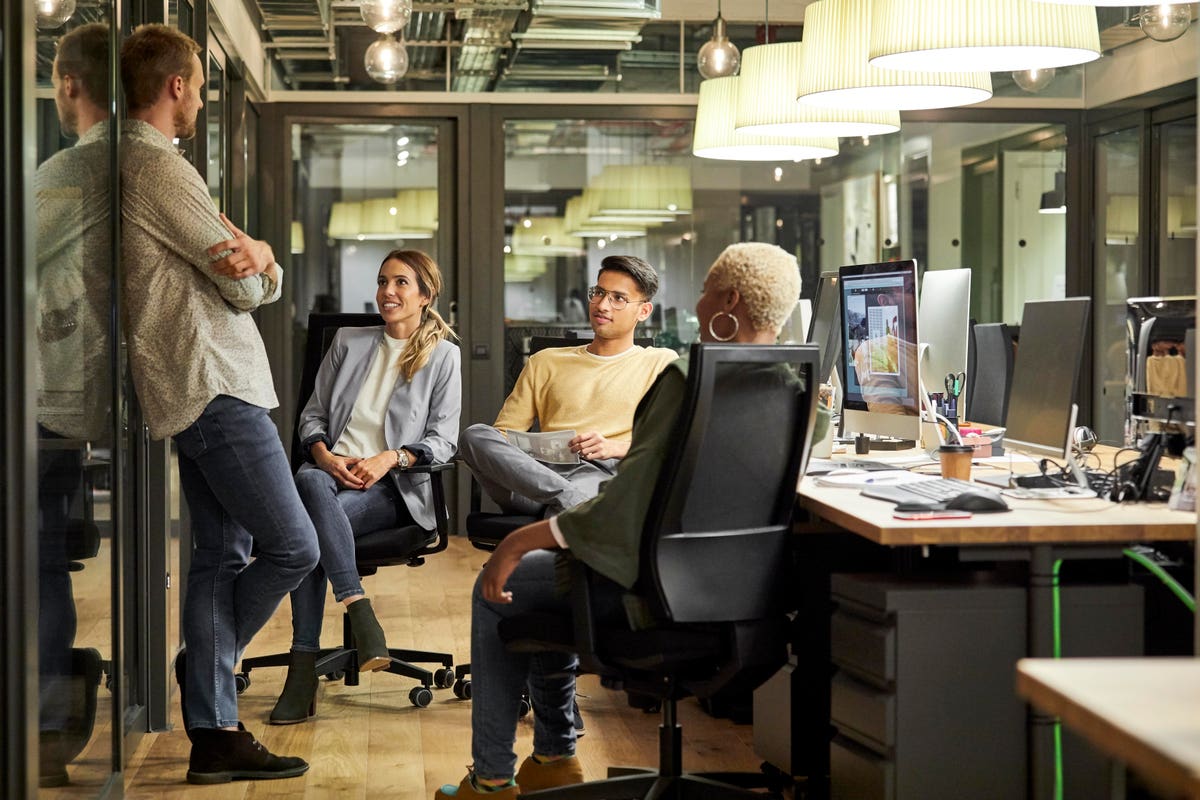 Dean Hager has been the Chief Executive Officer of Jamf, the standard in Apple Enterprise Management, since June 2015.

In 1983, I attended a high school in a small farming community. I was active in sports, loved to have fun and wasn’t a good student. My life plan was to follow my father into the family business as a truck driver.

Then, when I was 16 years old and sitting in detention after school, the door opened, and my favorite teacher Mr. Price wheeled a cart into the classroom with the first computer I ever saw. It was an Apple IIe, and I was amazed. Playing “Oregon Trail” made detention go by much faster. Even better, Mr. Price gave me a book on Applesoft BASIC that I used to learn to write code — making it possible to write my own computer games.

My life was transformed. Trucking was not in my future; instead, a computer science degree was. I was going to be the first member of my family to attend college. Thirty years later, I am overjoyed at the career I’ve had in the high-tech industry.

Unfortunately, over these 30 years, I have seen the technology industry become more and more branded as a profession for a very specific demographic: young, white, male and “socially-challenged.” It was bad enough when I went to college in 1985 when only 35{3c6be4297db6c6dead22aac82e61edad92a520b73a55778b8446ff6b78406501} of computer science majors in the U.S. were women. As the years progressed and tech’s stigma as a boring field grew, the programming profession’s allure continued to target only this very narrow demographic. By 2015, only 17{3c6be4297db6c6dead22aac82e61edad92a520b73a55778b8446ff6b78406501} of computer science majors were women — it was getting worse! My daughter’s high school didn’t even offer a computer programming class. Thirty-two years after a teacher and a computer transformed my life, my daughter wasn’t even given the opportunity. And, unfortunately, even if she were given that opportunity, she wouldn’t want it due to the industry’s reputation. In her mind, computer programming was uncool, confusing and didn’t hire people “like her.”

We need to change the narrative. If we are going to find the best and brightest minds and truly push technology to its fullest potential, we must rebrand this industry to challenge common barriers to entry.

Barrier 1: The concept of computer programming is challenging.

It takes years to become fluent in a second language. After all, there are over half a million words in each of the languages most students study today. And the words alone are not enough for fluency. Students must also learn the grammar and context of the language.

Learning a programming language is similar, except instead of words and grammar, students must learn keywords and syntax. But here’s the thing: Most computer languages only have a few hundred keywords to learn — far fewer than any foreign language. Many students can become “fluent” in a computer language in one short year.

As business leaders, we need to make sure technology is accessible to all children, so they have an opportunity to learn skills like computer programming early on. At Jamf, for example, we have collaborated with Urban Ventures, whose mission is to end urban poverty, and MATTER, an NGO helping people launch ideas that improve communities, to launch Innovation Hubs in Minneapolis and St. Paul, Minnesota, and Zimbabwe, Africa. These hubs are equipped with Apple technology for classroom and after-school programming, designed to prepare kids for college and careers.

Barrier 2: Working in tech is not fun or creative — it’s only for ‘techy’ people.

Anyone who thinks this needs to walk into a tech company. In my experience, tech firms are casual, dynamic and provide an opportunity to work with people located worldwide, unlike most other jobs.

Over the years, I have found that some of the best technical minds are also musicians or artists. Computer Science is art for people who love art. It’s science for people who love science. It’s both creative and structured. For most personalities, the tech industry offers a unique path that allows you to use your passions, creativity, and unique skill sets to push innovation through technology.

To better combat the myth that only “techy” people can work at tech companies, organizations need to do a better job of showcasing all the different types of passionate people who work there. Try highlighting additional employees on social media or having them speak at career fairs — this will help break this misconception.

Barrier 3: The tech industry doesn’t look like the world around us.

We need to face the reality that the tech industry doesn’t look like the world around us. Over the years, the tech industry became more of an enterprise geared toward white men. The number of women and people of color with computer science degrees is decreasing. To drive true innovation, we need an inclusive and diverse workforce that brings together the unique factors and perspectives that make each of us who we are. That is precisely why diversity and inclusion efforts should be the highest priority for all of us who work in the tech industry.

Suppose we can rebrand the tech industry by addressing these barriers and providing all young students with an opportunity to learn a programming language. In that case, it is possible that we can find even brighter minds, improve the diversity in tech and offer an opportunity to more struggling young people whose life path feels predetermined. We can unlock the next generation of leaders and use their skills to push technology to its limits to help our world.

Forbes Technology Council is an invitation-only community for world-class CIOs, CTOs and technology executives. Do I qualify?