Why The Movie’s Realistic Marketing Went Too Far 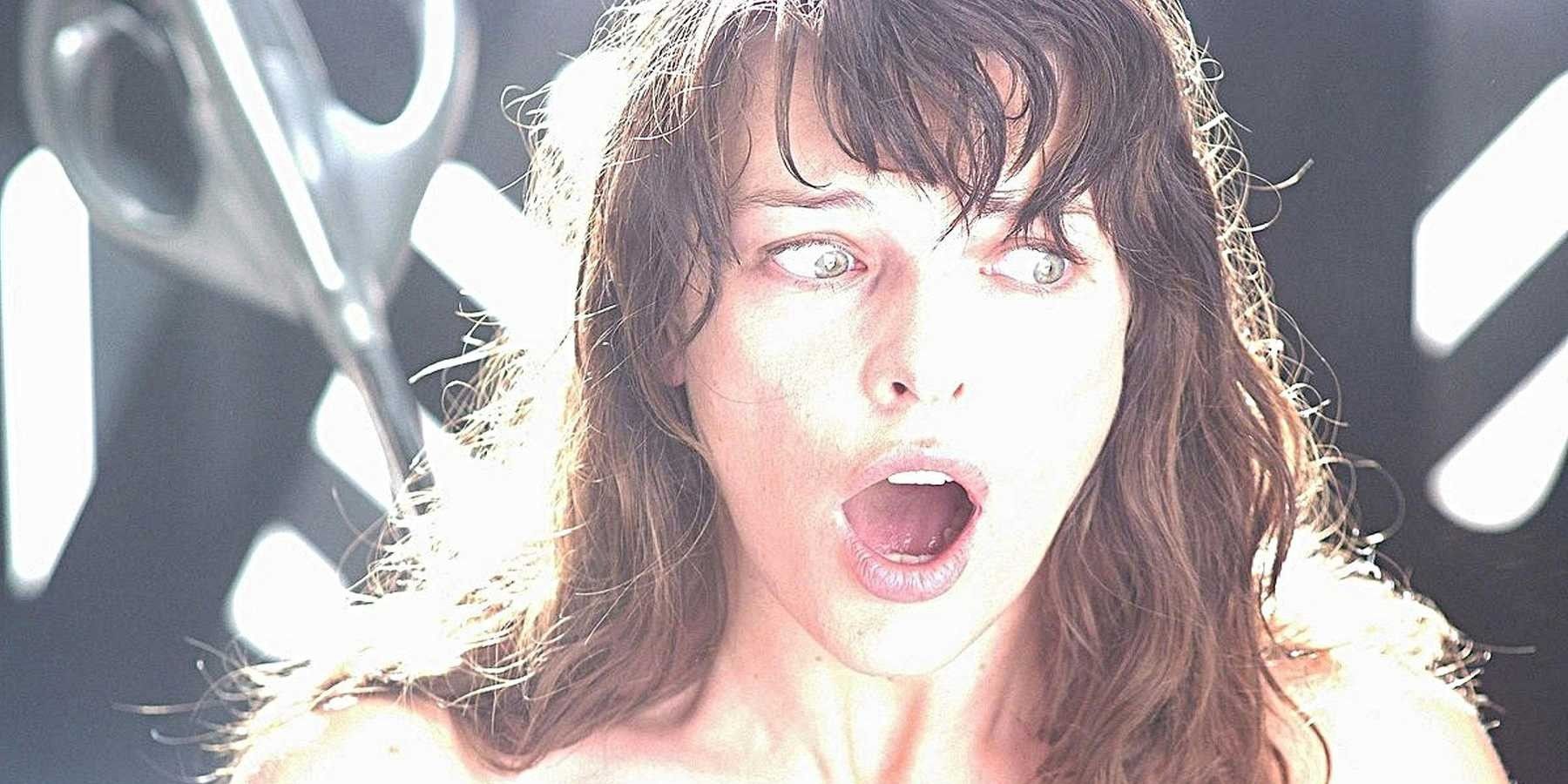 The Fourth Kind’s viral marketing campaign took its realistic spin way too far. We take a look at what happened with the horror movie’s promotion.

The Blair Witch Project has gone down in history as one of the cleverest horror movie marketing campaigns of all time, and The Fourth Kind tried to follow suit, but ultimately went too far, ending in controversies and lawsuits. How did the alien abduction movie get things so wrong?

The Fourth Kind takes place in the town of Nome, Alaska. Since the 1960s, a disproportionate amount of the town’s residents had gone missing. The FBI is stumped. Through her work with her patients, psychologist Dr. Abigail Tyler (Milla Jovovich) starts to believe the disappearances can be attributed to alien abductions. The kicker to this concept is that The Fourth Kind went out of its way to convince its audience that the story displayed on the screen was true.

Continue scrolling to keep reading
Click the button below to start this article in quick view.

That extra effort did more harm than good. The movie starts with Jovovich breaking the fourth wall and staring down the barrel of the camera to inform the audience that everything they’re about to see is based on true events. In order to back up that claim, the team behind The Fourth Kind elected to create phony news sites, claiming that real Alaskan journalists wrote them. The movie simply went too far in an attempt to scare its audience, which resulted in legal troubles for the production.

The Fourth Kind was clumsily trying to recreate the cinematic shock that Blair Witch pulled on its audiences. Prior to the 1999 film, audiences weren’t too familiar with the concept of a found footage film. The movie capitalized on that in order to convince the audience that the team of student documentarians had truly gone missing. They even went as far as creating a website to back up that claim. As Blair Witch was released in an age before social media, it became a viral phenomenon in its own right.

What Blair Witch managed to pull off was a one-of-a-kind feat. It spurred a resurgence of the fictional found footage genre, with some like Paranormal Activity having audiences question its validity once again. So, in order to get its audiences to believe, The Fourth Kind‘s marketing campaign would have to go bigger than its predecessors. As IGN reported, those involved with the Universal film admitted to creating “phony news articles and claimed Alaskan journalists had written them, and also used real news stories without permission.” The Fourth Kind team even fabricated news articles and claimed they were written by local publications. Some of those articles went as far as attributing the disappearances of real Nome residents to alien abductions. Naturally, those families were outraged. IGN stated that Universal eventually had to pay $22,500 in legal fees to settle the damages caused by this campaign.

The difference between the marketing campaigns for Blair Witch and The Fourth Kind straddles a very thin line. Blair Witch had the advantage of pulling something off that had never been done before. With the internet still in its infancy, people weren’t used to seeing fake stories as often online as they are today. But the internet was thriving by the time The Fourth Kind was being promoted, meaning that a movie had to get creative if it wanted to be noticed. While the realism inserted in the film made it profoundly scarier than it would’ve been without, The Fourth Kind took its marketing multiple steps too far by involving real families and newspapers. In the case of found footage movies, less is more. Because The Fourth Kind went too big and too far with its marketing, an ill-advised campaign is now more of its legacy than the movie itself.

More: What Milla Jovovich Has Done Since the Resident Evil Movies Ended

Brynne is a lifelong lover of movies hailing from Chicago. Ever since discovering “The Ring” at age 13, she’s had a slightly sadistic love affair with horror movies. Tweet her your horror movie recommendations @brynneramella. Please — she’s running out of movies to watch.