Why You Should Upgrade Your Windows 7 Computer 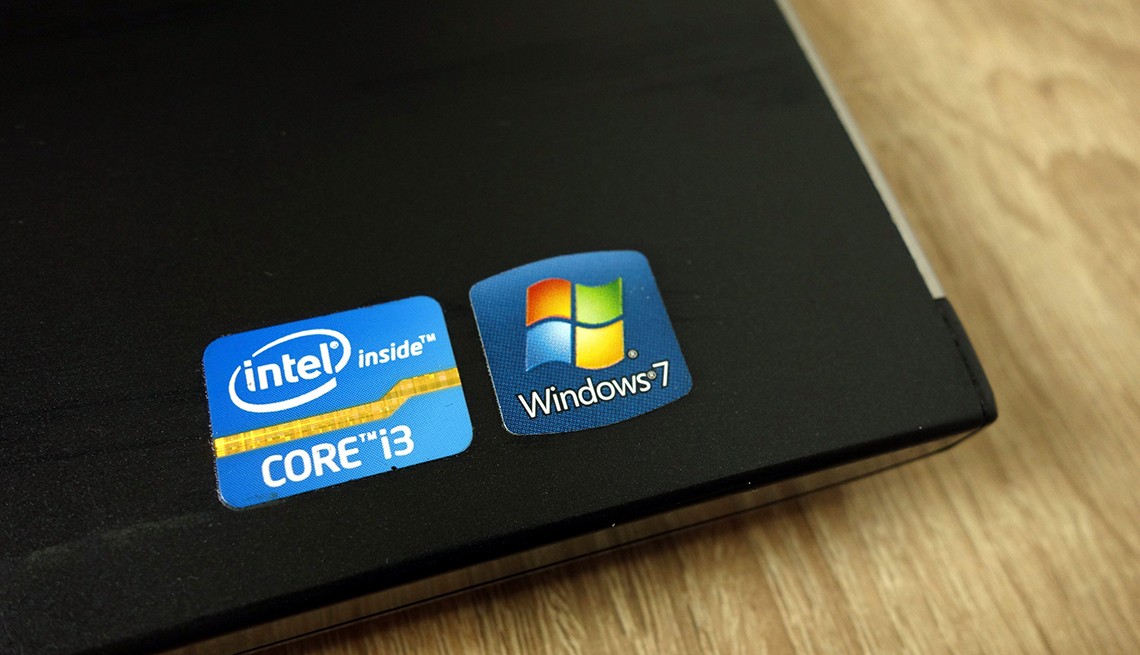 The single biggest problem with continuing to run Windows 7: You aren’t shielded against threats such as computer viruses, malicious software and ransomware in cyberspace.

Microsoft stopped supporting Windows 7 in January 2020. So while your computer still functions, the company no longer sends out security updates or fixes. Without continued software and security updates, your device and your data are at greater risk.

What’s more, bad actors know that the operating system is no longer getting updates, so they’re exploiting its vulnerabilities. Hackers have targeted Windows 7 users directly or through apps like Zoom running on the machines.

You can’t use the latest apps

By using an outdated operating system, you may not be able to run the latest productivity apps, games or utilities — or their latest versions that fix bugs or security problems. Microsoft discontinued its Internet Backgammon and Internet Checkers games at about the same time it stopped upgrading Windows 7. But you can’t replace it with a free app from the Microsoft Store because the store is available only for the Windows 8 operating system and higher. Adobe Acrobat Pro 2020 also is not compatible with Windows 7, nor are popular PC games like Cyberpunk 2077 and Marvel’s Avengers, both of which require Windows 10.

No official Windows 7 support means no customer service or technical assistance for any issues. No Windows 7 software will be updated to fix existing problems or add new features.

What you can do

You may be able to upgrade to Windows 10 on your existing Windows 7 machine, but your older hardware may have problems running the newer operating system. The last Windows 7 PCs were sold on Oct. 31, 2016, and the first ones came out on Oct. 22, 2009. Even if your computer meets the minimum specifications for Windows 10, you may get only a short time with your old hardware and new operating system before you’ll need to buy a new PC.

Windows 10, with a price tag that starts at $140, is just not worth the investment for an older laptop or desktop. For most Windows 7 users, moving to a new device with Windows 10 already installed is the best path forward.

Today’s laptops are faster, lighter, quieter and much more powerful than their predecessors. Windows 10 machines are also considerably more affordable than the average PC from eight years ago, according to Microsoft. You can get a new Windows 10 machine for less than $250, but if you can afford a more expensive model (in the $700 range), you’ll find that you can wait longer before you need to buy another.

What you can expect

Windows 10 will closely resemble Windows 7 visually. And you should be immediately comfortable with the way you interact with it and apps you might have used for years, such as File Explorer, Mail & Calendar, Notepad, Paint and Photos.

Some things may be a little different. For instance, the Internet Explorer web browser has been replaced with Microsoft Edge. Windows 10, however, has a lot more features that can make your PC easier to use.

Before you switch to a new machine, be sure to back up your files and photos to an external hard drive, to a USB thumb drive or to the cloud, such as OneDrive. Then you can add them to your new PC.

Of course, laptops such as Chromebooks — which run Google’s Chrome operating system and rely more on software and storage based in the cloud than on the internal hard drive — and Apple Macs are for sale if you want to explore options beyond Windows 10 machines. Chromebooks start at less than Windows 10 laptops but can be just as expensive; Macs are generally pricier.

If you won’t budge from Windows 7, make sure you’re running reliable, up-to-date security software, and regularly back up your important files in case of a damaging cyberattack.

Marc Saltzman is a contributing writer who covers personal technology. His work also appears in USA Today and other national publications. He hosts the podcast series Tech It Out and is the author of several books, including Apple Watch for Dummies and Siri for Dummies.