Will New Technology Revolutionise the Way we Play Games Online? 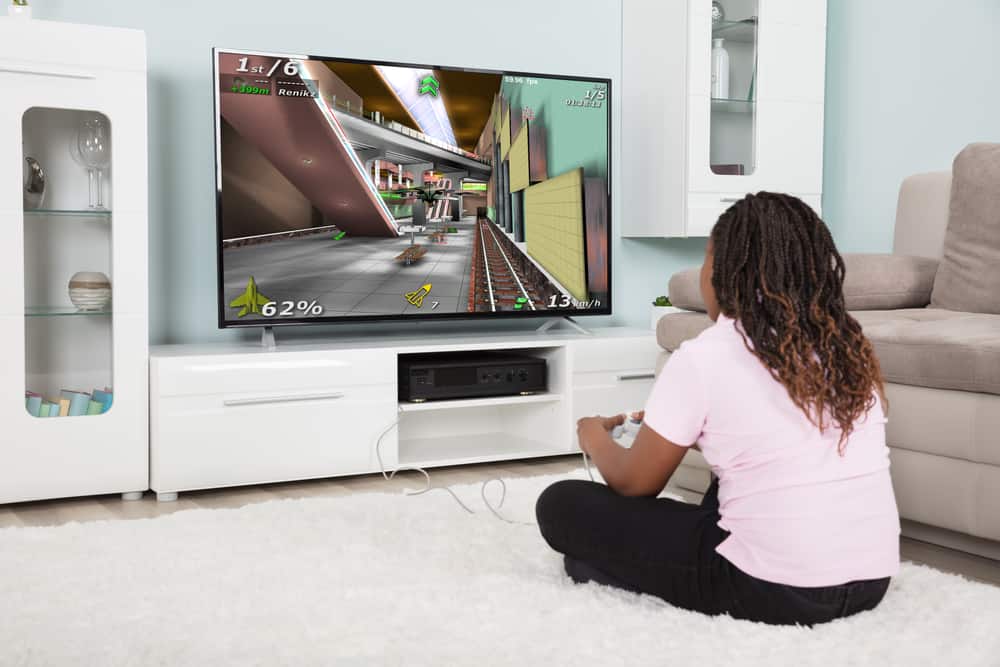 It’s true to say that the online video games market is quickly growing.

Perhaps what marked the beginning of digital gaming as we know it was in 1937.

This was when the first electronic digital computer was built. Something which paved the way for future advancements in this area. By the 50s, scientists were creating basic computer games as part of their research.

Then, in the 70s, the first video game, ‘Computer Space’, was launched by Nutting Associates. This was followed by ‘Ping’ in 1972.

Multiplayer games began to increase in popularity around 1975 with the release of games like ‘The Dungeon’ and ‘Avatar’. By 1979, multiple players were able to join forces and battle monsters.

Between 1976 and 1982, video games began to be more established in arcades. At the same time, second-generation consoles started to be released, including the Intellivision in 1979.

Such inventions were clearly popular, considering US video sales reached $2.1 billion by 1982.

The 80s saw the release of the home computer, featuring built-in games. They contained floppy drives, which enabled games to be used from place to place.

New software and technology were also being built into home PCs, making gameplay much better.

As the internet became available, players could dial into online bulletin boards to play different games.

Manufacturers like Nintendo also started to bring out handheld gaming devices. Paving the way for new developments with that type of technology.

At the same time, board game manufacturers started to release their games digitally for computers.

Things improved even further in the 90s for computer games, as they increased in popularity as arcade games declined. Computers were being equipped with better graphics, multimedia ability, sound cards and even CD-ROMS.

Between 1997 and 2000, mobile phones were released. This saw the release of games like Snake for Nokia phones. As this was happening, the demand for all different types of gaming increased. By 2011, mobile phones had become much more advanced, as more and more people started using gaming apps.

Digital games, such as those played on social media and mobile, were worth $5.9 billion by this point. A far cry to what the PC software and video games market was worth ($2.03 billion).

VR then became available from 2012, which developed quickly thanks to advancements in graphics, video, computer and camera technology.

This includes breakthroughs such as:

Augmented Reality (AR). This type of technology has enabled developers to create virtual experiences like scavenger hunts, rideable theme park attractions and virtual events. It’s perhaps best associated with the smash-hit game Pokémon Go. However, the technology can be used in lots of other scenarios, which is why it’s so exciting.

Virtual Reality (VR). Although it didn’t really catch on when it first became available, it now appears to be a permanent fixture. Despite it being able to take us virtually anywhere, it requires improvement. Such as allowing players to explore spaces without bumping into things, a better price point and less clunky hardware.

Voice Control. Although this may seem like a smart idea that has been integrated with some games already. It’s another type of tech that does need further development.

Portability. Devices like the Nintendo Switch have allowed us to play games with others on the go. A refreshing change in the trend over the past couple of years where solo playing has dominated.

Mobile Games. Last year, nearly half of the video game industries sales were for mobile games, which is only set to continue. Players can play with friends wherever they like. And with phones developing at a rapid pace, it’ll be interesting to see what will be possible soon.

SSDs. This technology not only helps improve performance but lowers loading time and improves streaming speed. It also enables players to quickly resume games they’ve recently quit. The PlayStation and XBOX Series X are the first consoles to feature the technology.

Mobile phone games have grown increasingly popular with most accessing their favourite video games on a mobile device.

The Growth of Gambling Games

Once again, technology is the crucial factor which has helped influence this growth.

Notably, the release of AI and VR has popularised games with realistic sounds, visuals and other sensations. Enabling players to interact with other players and entities just like they would in a real casino.

Other technological advancements that have contributed to this growth include introducing chat rooms on sites like online bingo. This technique allows players to get to know new people as they play bingo online with friends. Online casinos’ also now offer live games to make the online experience similar to the one in a land-based casino.

How Will Future Technologies Affect the Way We Play Games?

AI will continue to develop and even be used in the development process itself to create better games.

It will also be used to generate user content within games while providing developers with important user feedback. The hardware will also be revolutionised to be more comfortable to wear, and potentially cheaper to purchase as well.

Another future technology that could impact how we play games in the future is hyperreality. A combination of VR and physical reality, it allows players to play in a physical space. It uses hardware similar to a VR headset.

People will no longer feel removed from reality, which is somewhat the case for VR at the moment.

As a sector, video games are very different from what they used to be like. In fact, it has taken years of technological innovation and new technology for it to get to where it is today.

Arguably, this has paved the way for online gaming and casinos as well. These sectors are now using cutting-edge tech like VR and AI to make experiences increasingly living up to a real-life experience.

This has also been achieved with live casino games, and even chat rooms on online bingo sites.