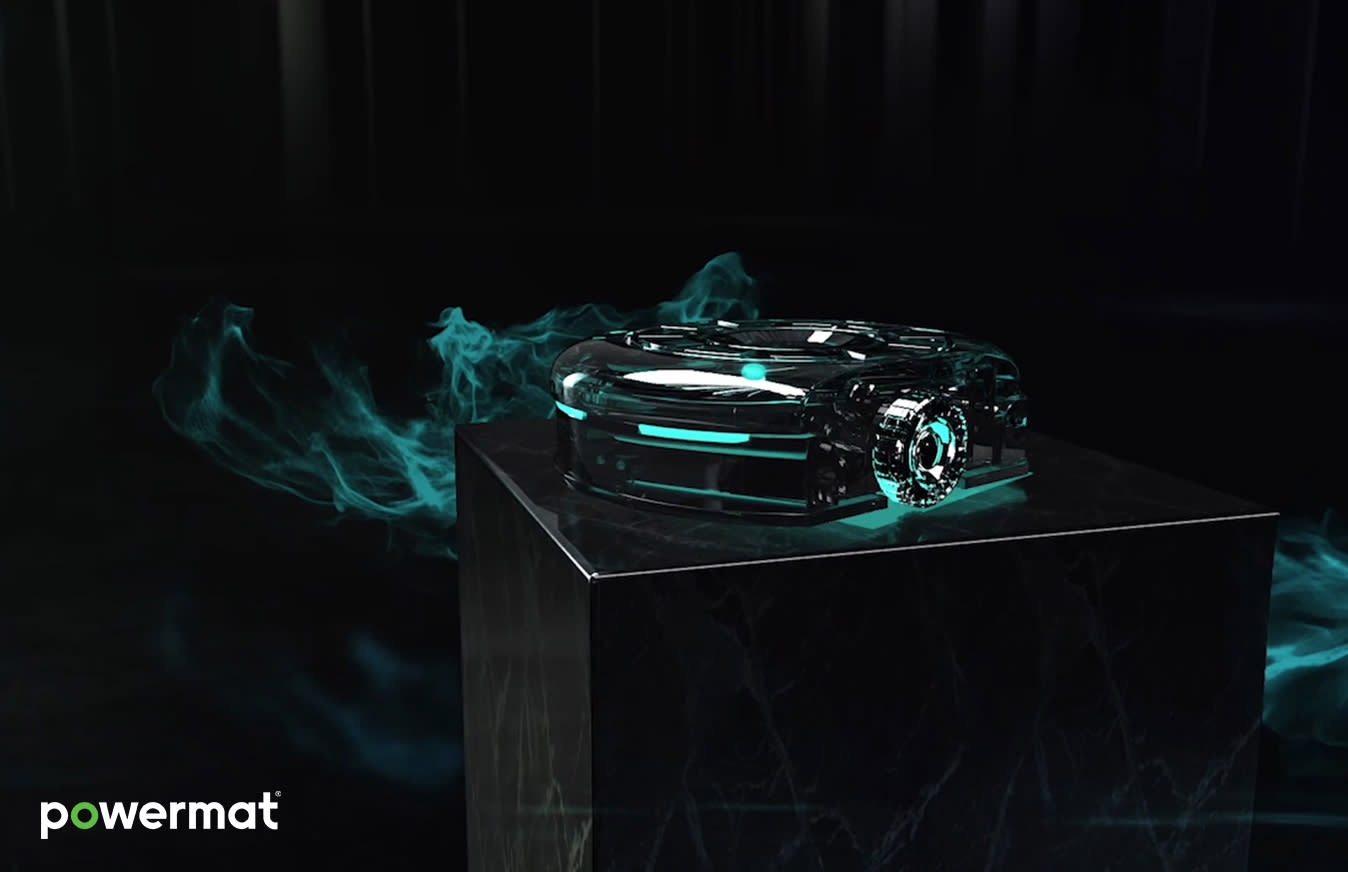 Are These 3 Electric Car Stocks Still Worth Buying? Analyst Weighs In