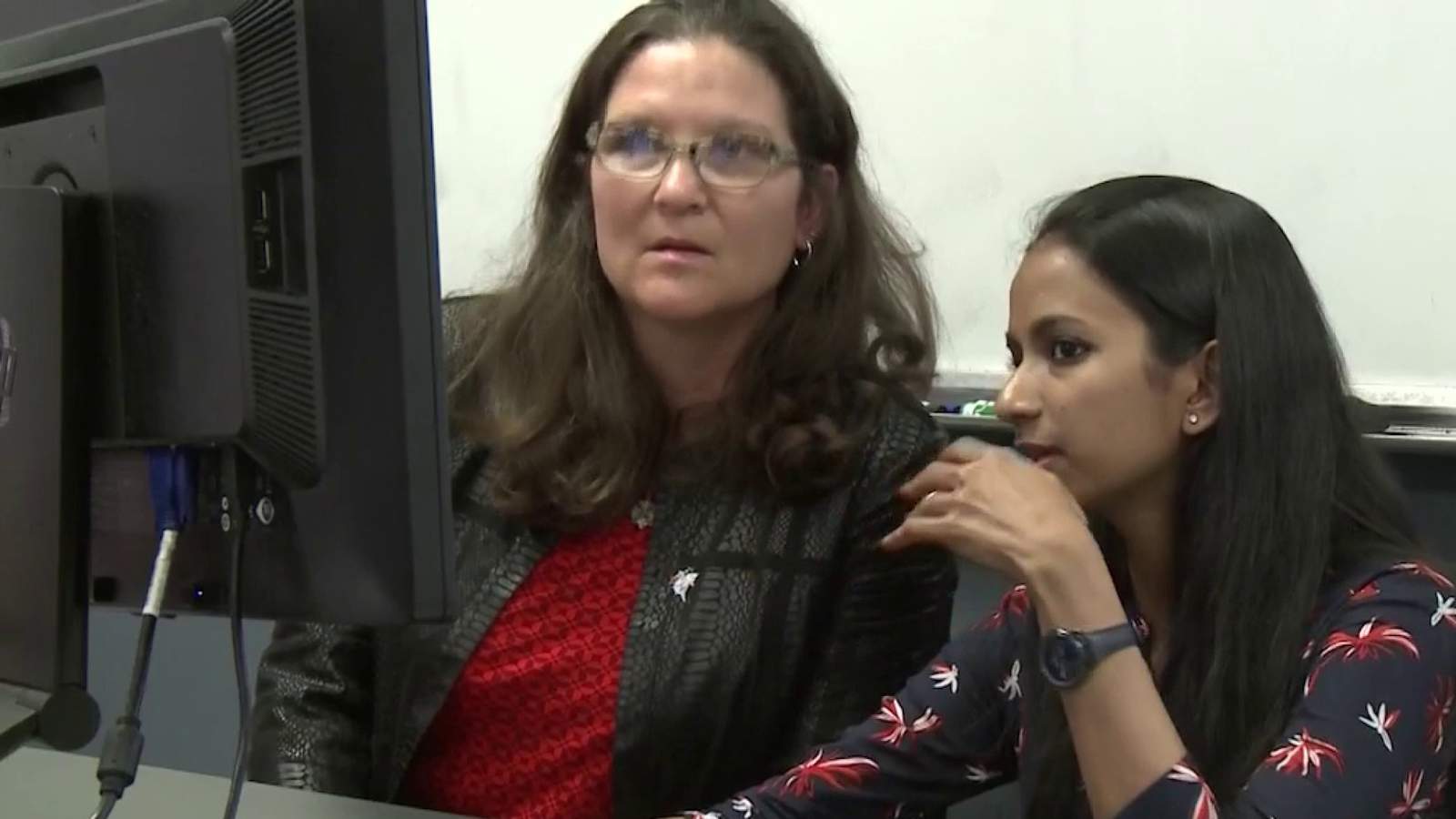 DAVIE, Fla. (Ivanhoe Newswire) – In a time of record unemployment, women are being hit hard by the coronavirus, including women in tech.

In fact, they are 1.6 times more likely to be laid-off than their male counterparts. The Harvard Business Review says that could be due to the fact that they still have less seniority than men in the industry. This news comes just as women were beginning to close the gap in science, technology, engineering, and mathematics careers.

Fallen Herard has had a nose for technology since her mom bought the family’s first computer.

“I was the only one in the house who could fix it,” said Fallen Herard, a STEM student.

What she didn’t know was that her love of computers could lead to a career.

“There are probably one in five technical roles being filled by women today,” said Snyder, a Professor in the Fischler College of Education & School of Criminal Justice at Nova Southeastern University.

But due to the pandemic, women are walking away from their STEM careers. A new report reveals women in tech were 1.5 times more likely to feel burdened by having to care for children. Seventy-two percent said they are now struggling with childcare. And while nearly 60 percent of women say their family responsibilities have increased due to COVID-19, 40 percent of women say they feel the need to be more productive when working from home. Experts fear the strides women have been making may be pushed back at least a decade.

Akhila Nandakumar is not letting the pandemic discourage her. After earning her master’s degree in management information systems, she’ll return to India to be a role model for young girls there.

“Even if you have that bit of interest in technology, I think we should encourage them to explore it,” said Nandakumar, a former STEM Student.

And Fallen, who is a software engineer, is creating better software for students to learn math.

“I wanted the challenge,” said Herard.

Creating a path to success for women in STEM that even a pandemic cannot detour.

“Work hard, be persistent, be curious and never be afraid,” said Snyder.

Although men in high tech jobs averaged salaries of $73,000 to women’s $65,300—a gap of eleven percent. Women in STEM still receive higher pay on average—35 percent more than women in other careers and 40 percent more than men working in non-STEM jobs.

Contributor(s) to this news report include: Janna Ross, Producer; Judy Reich, Videographer; Roque Correa, Editor. To receive a free weekly email on Smart Living from Ivanhoe, sign up at: https://www.ivanhoe.com/ftk

Copyright 2021 by KSAT – All rights reserved.